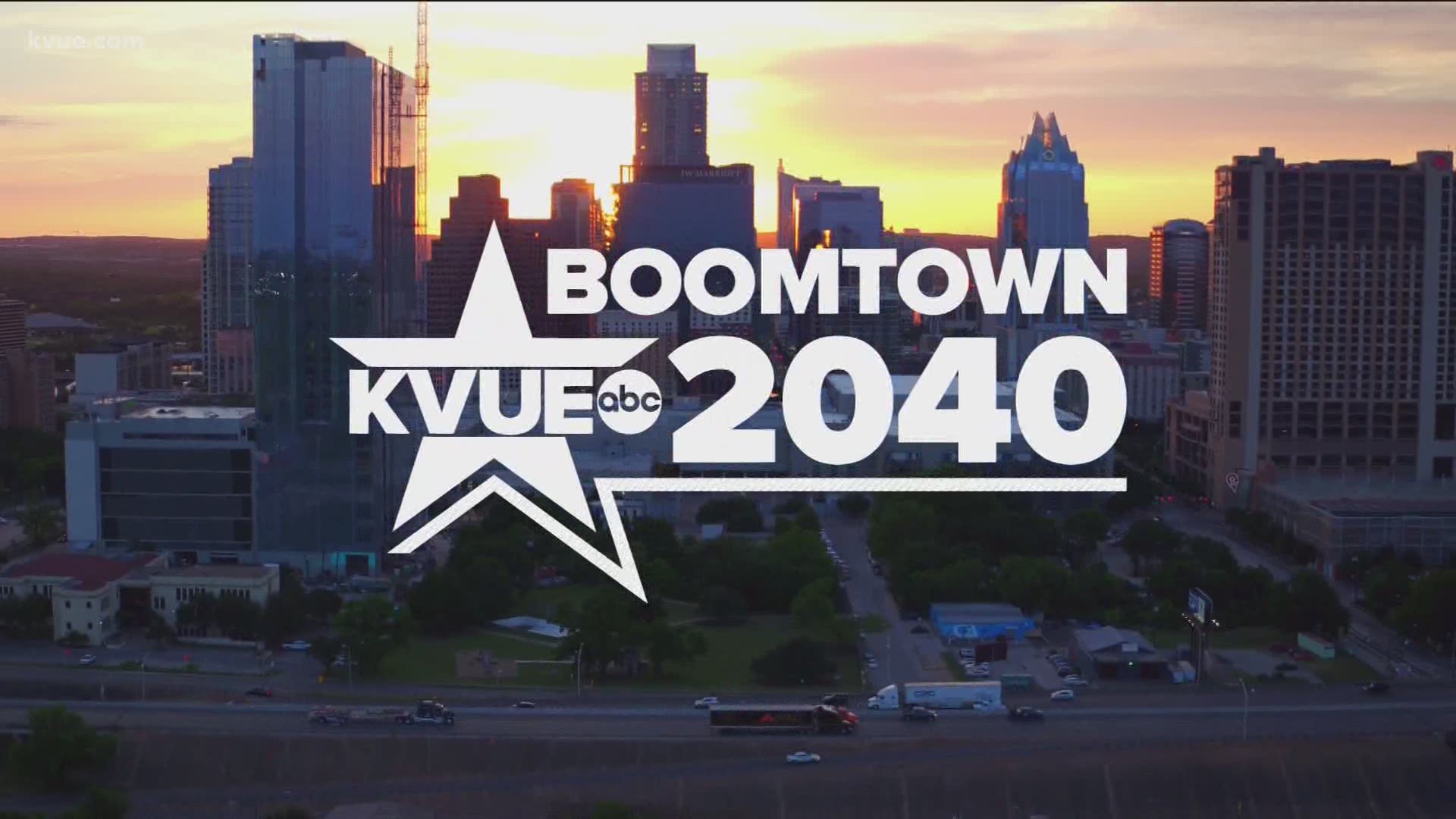 AUSTIN, Texas — The future of Austin's mass transit system could soon be in the voters' hands, as the Austin City Council voted unanimously Monday in favor of a funding plan that puts Project Connect one step closer to the November ballot.

The council adopted a resolution to support the initial Project Connect investment recommendation of $7.1 billion, including $300 million for Transit Supportive Investments. The Capital Metro Board also voted on a motion to approve the initial recommendation as well.

"The staff teams from the [City of Austin] and [Capital Metro], our elected bodies who have shown thoughtful leadership, our community for your input & involvement, our consulting teams who have been working day & night," tweeted Capital Metro CEO Randy Clark. "Thank you, truly. Next stop: #ProjectConnect"

The staff teams from the City @austintexasgov & @CapMetroATX, our elected bodies who have shown thoughtful leadership, our community for your input & involvement, our consulting teams who have been working day & night. Thank you, truly. Next stop: #ProjectConnect (2/2)

It’s happening. Austin City Council just unanimously voted to start sending this mass transit system to the ballot in November, PLUS a historic $300M investment in anti-displacement and affordable housing along the lines. pic.twitter.com/yiMOWtQC7f

At the joint session on Monday, Capital Metro and City staff recommended an investment scenario to begin work on the Project Connect System Plan, which was supported and approved by the Capital Metro Board and the Austin City Council in June. After community feedback and a virtual town hall, staff members decided to recommend their initial investment scenario for board and council consideration.

This $7 billion transformational investment would require $3.85 billion in local funding, with the agency seeking federal funding for the remaining 45% of the project costs. This scenario creates opportunities to leverage future funding at a federal, State and local level as well as through public-private partnerships.

“These challenging times require us to be flexible, remain thoughtful and continue to look for bold solutions to create the transportation system needed for our fast-growing region,” said Capital Metro Board Chair Wade Cooper ahead of Monday's meeting. “This is a truly transformational plan that will ease traffic and better connect everyone in our community to jobs, education and health care.”

With this initial investment scenario, the Orange Line would serve as the light rail between the North Lamar Transit Center and Stassney Lane, with enhanced MetroRapid service connecting north to Tech Ridge and south to Slaughter Lane. The Blue Line would serve as the light rail from the airport to Downtown and then operate north along the Orange Line. The Gold Line would begin as MetroRapid, with an intent to convert to light rail services in the future. The Green Line would create an additional commuter rail service to connect Downtown to Colony Park, with potential extension to Manor and Elgin. This scenario includes three new, faster MetroRapid lines with priority treatments on Manor Road, Pleasant Valley and Menchaca Road and 15 neighborhood circulator zones. There will also be three new MetroExpress routes with 10 additional Park & Rides/Transit Centers and MetroBike integration.

In addition, the scenario plans for an underground tunnel that would separate light rail from street traffic. This would increase safety, speed and reliability. It also includes an all-electric, zero-emission fleet, improved customer technology and enhanced MetroAccess to service for those who depend solely on transit.

According to a press release from Capital Metro, Project Connect provides an opportunity to address historic inequities that impact communities of color.

"The agency and the City are proactively working to ensure that any significant investment in transit is paired with anti-displacement measures," Capital Metro wrote in the release. "Project Connect is a national model on how to include funding for transit-supportive investments, including equitable Transit-Oriented Development (TOD) and active transportation, in a transit expansion program."

In August, the board and the City of Austin will again meet to take formal action to form an independent implementation board called the Austin Transit Partnership. Also at the August meeting, the board will consider a resolution for its funding commitment. The council will then decide whether to put Project Connect on the ballot in November.

The agency has already initiated NEPA, the federally mandated environmental review process that will cover the potential environmental and community impacts the project could have.

On Wednesday, Capital Metro will host a question-and-answer session for the public on its Facebook page at 3:30 p.m.