The council voted 6-1 to approve the rezoning. 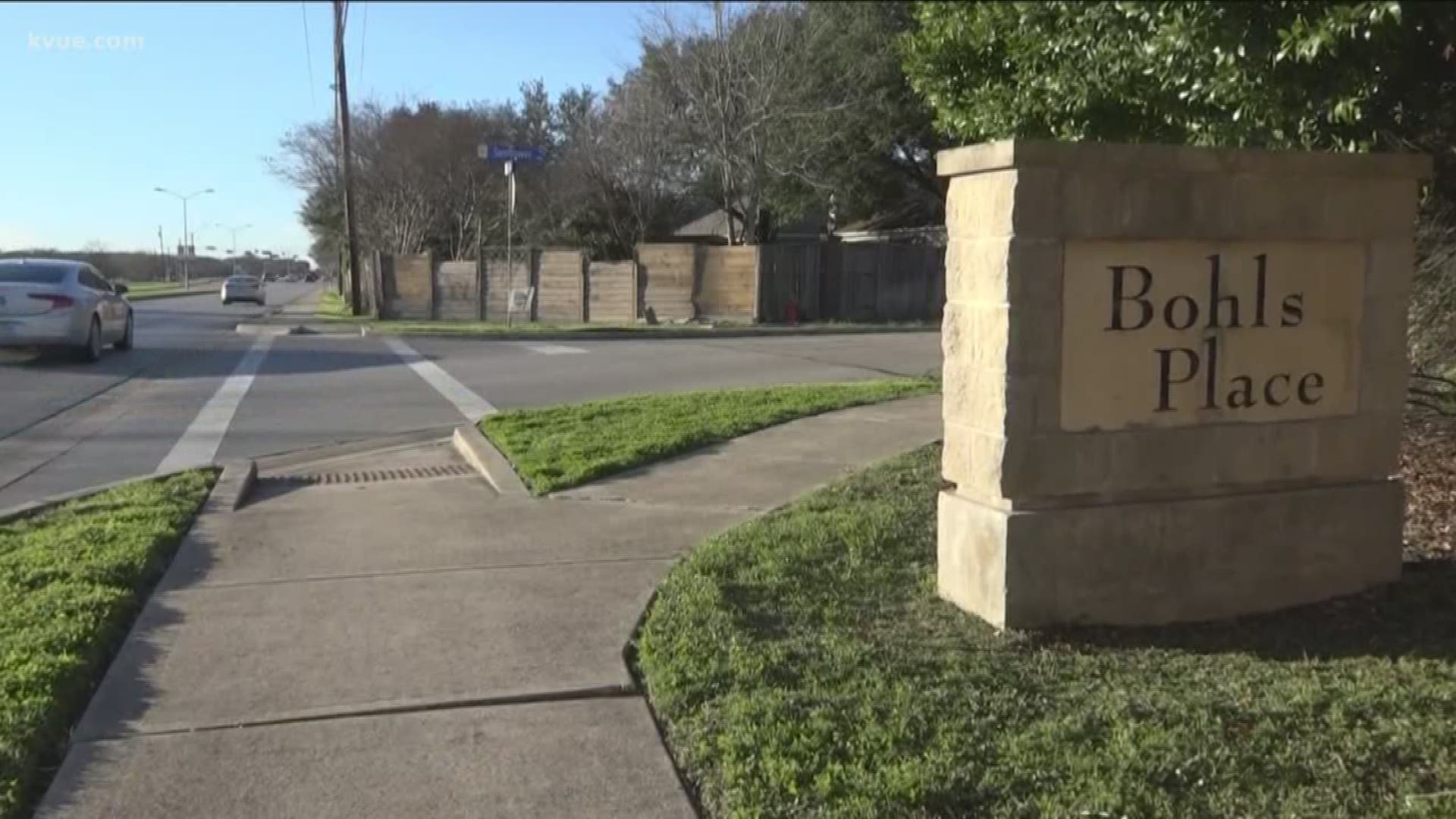 AUSTIN, Texas — A 3.8 million-square-foot distribution and logistics center being called "Project Charm" reached its next step after the Pflugerville City Council approved rezoning for it Tuesday night.

The council voted 6-1 to approve the rezoning. According to the City, the zoning was Agriculture/Development Reserve and the council approved changing it to a Planned Unit Development District, which would permit the land to be used for something like a distribution/logistics center.

This is just the first step in the process. First, the zoning needed to align with the intended future use of the land. Future steps will include submittal and review of the site plan and renderings and development paperwork, according to the City.

Tuesday's vote allowed the zoning for Project Charm to proceed at that specific location.

According to the Austin Business Journal, Project Charm will be a distribution facility for Amazon. Amazon told KVUE in a statement that, "Amazon does not comment on speculation."

The project itself would be on 94 acres of land just off of Pecan Street near Highway 130 in Pflugerville.

The maximum height for the center itself is 96 feet, for four-and-a-half stories. There would also be an eight-foot-tall masonry wall at the site.

A list of the development standards can be found below in a slide that was shown at the Pflugerville City Council meeting Tuesday:

Around 1,000 feet down the road from the site is the Bohl's Place neighborhood. Right now, people who live in the homes on the edge of the neighborhood have a calming view of an open field.

"Normally, you see 10 or 12 cows and we keep count of them," said Susan Samok, whose backyard is along the edge of the neighborhood, facing the land for Project Charm.

She was at the meeting Tuesday where she, along with others, shared their concerns with the project, including noise, traffic and more.

"Property values for us, noise level for us, traffic and safety for the kids and our quality of life," Samok said. “You get 100 to 200 trucks and then the sustainability of that.”

She also said the communication between the neighbors and the City was poor.

“The biggest concern that my neighbors and I have voiced to city council was – this was all very secretive," Samok said.

But aside from the noise and traffic, Rodriguez said she's most concerned about the environmental impacts from the project.

“How many people are going to want to live next to that?" Rodriguez said.

Pedestrian safety was also brought up as a concern at the meeting Tuesday.

The applicant told the city council it is continuing to work on strategies to help out with preventing problems like noise, pollution and traffic.

You can watch the full meeting. Fast forward to 51:40 to watch the presentation from the applicant and public comment.

"Project Charm is one of the largest commercial opportunities for the city of Pflugerville. It will have a positive impact on easing citizens' tax burden, open opportunities for regional employment, and expanding the potential for more retail businesses. Project Charm is still in the developmental process and any finality will come when the company chooses to make a formal announcement.

The City will remain cognizant of the neighborhoods concerns and will address the issues as this project moves forward. Project Charm has indicated they have made or will make investments to address the noise, safety and traffic opportunists and will work to be a good neighborhood partner."

WATCH: Amazon bringing 800 jobs to the Domain in Austin