The group Austin Texas Musicians wants to hear from the music community about their needs. 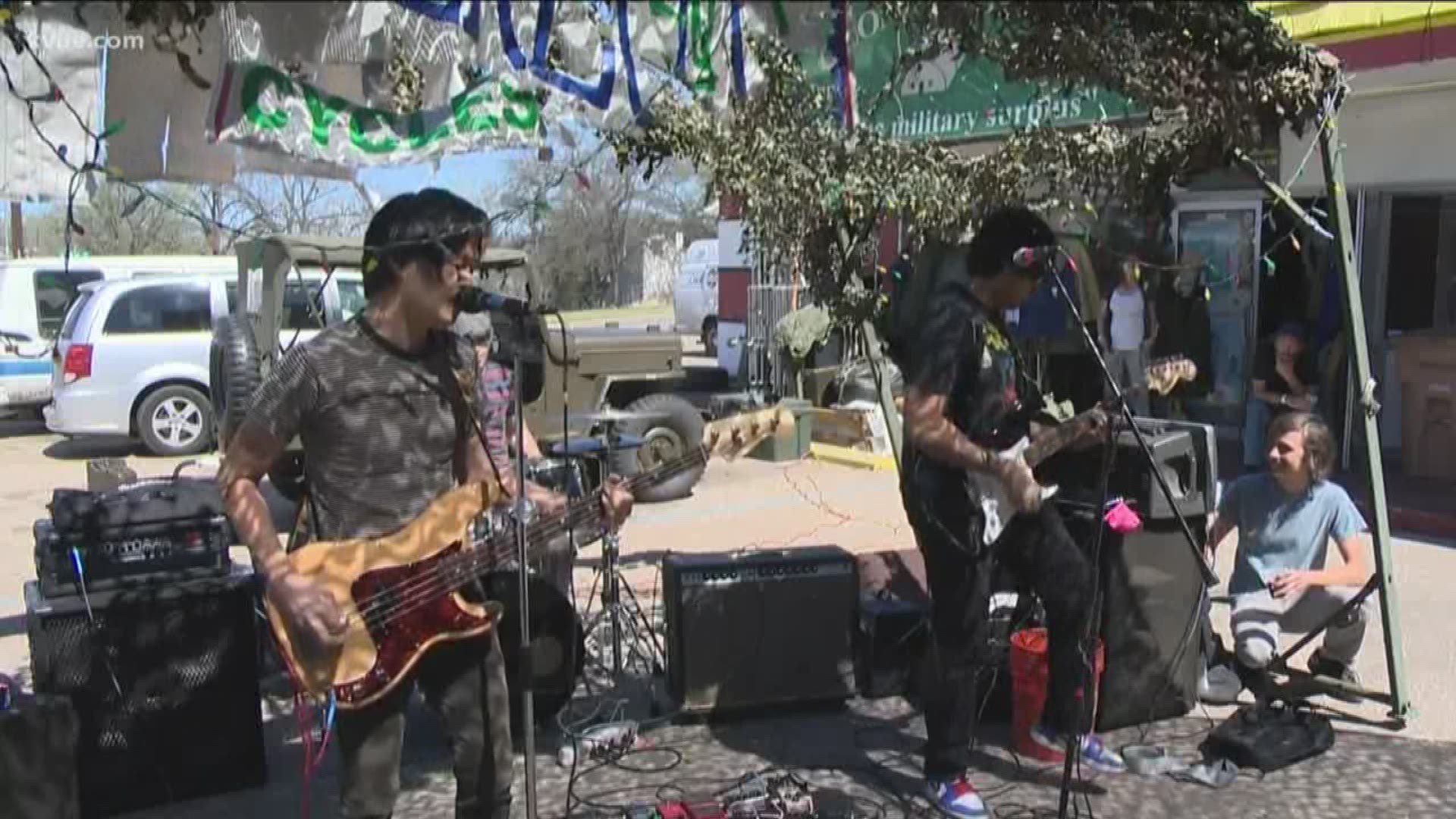 The nonprofit Austin Texas Musicians wants to hear from musicians on how to do that.

Nakia Reynoso is the founder of the organization. He said its purpose is "to help advocate for and empower Austin city musicians at City Hall and at the state Capitol."

Reynoso moved to Austin 17 years ago to be a musician.

"Many of the musicians that I have been in bands with or played on stage with have had to move away because they can't afford to live here," he said.

Reynoso said the plan is to survey musicians, asking what they need.

Rebecca Reynolds, with the Music Venue Alliance of Austin, said that could come in the form of a rebate program for music venues.

She said city council's vote earlier this month to set aside funds from the hotel occupancy tax for musicians was historic.

Why HAAM Day is important to local artists

“This is the very first time that city council has set aside a particular amount of tourism dollars to spend or to reinvest back in our music community,” Reynolds said.

She said before now, hotel taxes would go toward cultural arts groups.

“Which are amazing, but the commercial music industry hasn't been allowed to partake in that particular fund," Reynolds said.

This means $3.3 million could go toward Austin's music industry next year.

The millions more in funding for Austin musicians was made possible by increasing the hotel occupancy tax rate. That is contingent upon expanding the convention center. There is a vote surrounding that issue on the ballot this November.

WATCH: Why HAAM Day is important to local artists