A new high-rise is in the works for Downtown Austin

The skyscraper, a 47-story office building, would be built close to the Austin Convention Center. 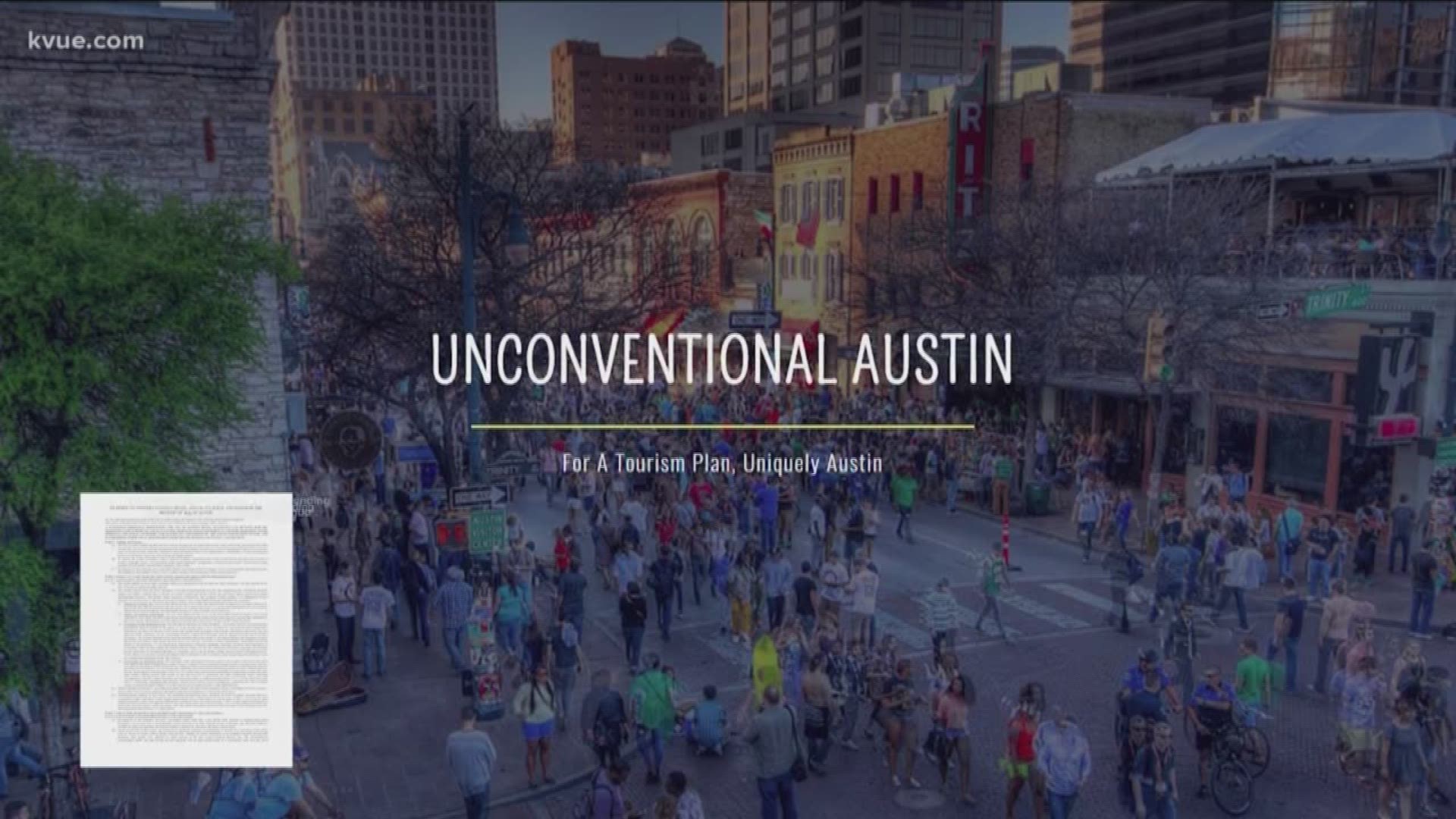 AUSTIN, Texas — As uncertainty about demand for office space in Downtown Austin continues amid the coronavirus pandemic, the Austin American-Statesman has reported a developer is now working on plans for a 47-story office tower.

The report said Manifold Real Estate is seeking to gain approval from the City of Austin to construct the building on a city block east of Congress Avenue. The location, 320 E. Second St., is currently occupied by P.F. Chang's and Fleming's Prime Steakhouse.

According to the Statesman, a City of Austin advisory committee recommended developers be granted a density bonus that would allow for a larger project than currently permitted under Austin zoning rules. This will be decided by the Planning and Zoning Department.

The Austin office of the global architecture firm Gensler will be designing the building, according to the report.

Todd Runkle, co-managing director for Gensler, said the project will complement the nearby Austin Convention Center area. It's expected to have 20 floors of parking, public open spaces, outdoor cafe seating, public art focused on local artists, as well as an area for weekly social events along Second Street.