The photos show the interior and exterior of the so-called Gigafactory Texas, including an aerial view of dozens of construction workers at the site. 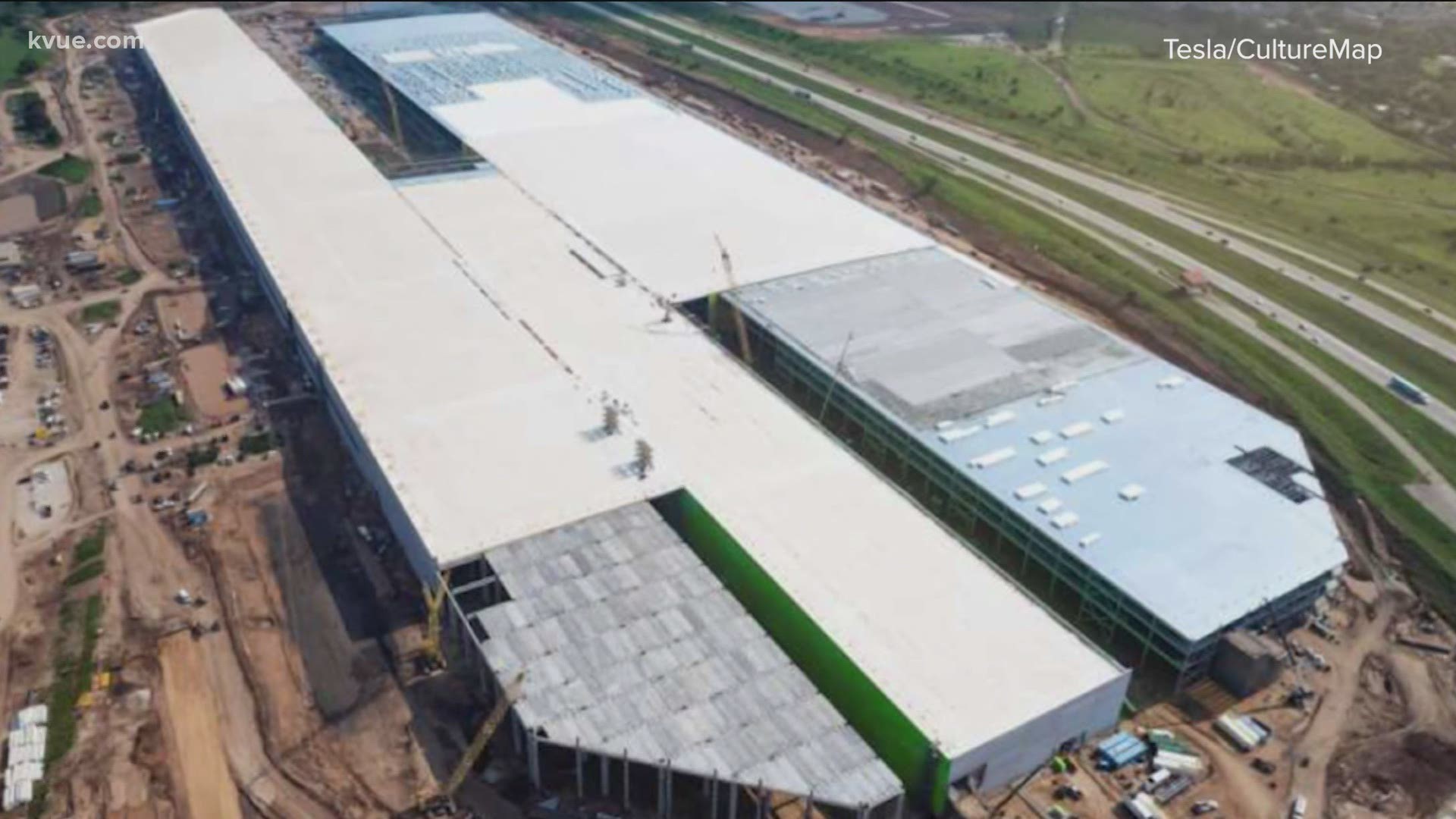 On July 26, in conjunction with the release of its second-quarter financial results, Tesla published four photos of the massive automotive factory it’s building just east of Austin.

The photos show the interior and exterior of the so-called Gigafactory Texas, including an aerial view of dozens of construction workers at the site. Construction on the factory began last July and now appears to be nearing completion.

“The team’s made incredible progress here,” CEO Elon Musk, the richest resident of Texas, said from the factory during Tesla’s second-quarter earnings call.

1 / 4
Tesla/CultureMap
The east side factory is taking shape.

The automaker is on track to start producing Model Y electric SUVs later this year at the new $1.1 billion plant, Musk says. Once the Palo Alto, California-based automaker ramps up Model Y production, the factory plans to launch the beta phase of manufacturing for Tesla’s Cybertruck.

“I think it’s going to be a great product. It might be our best product ever,” Musk said of the electric Cybertruck, a dramatically reimagined version of the traditional pickup truck.