Developers are set to break ground for new condominiums in October. 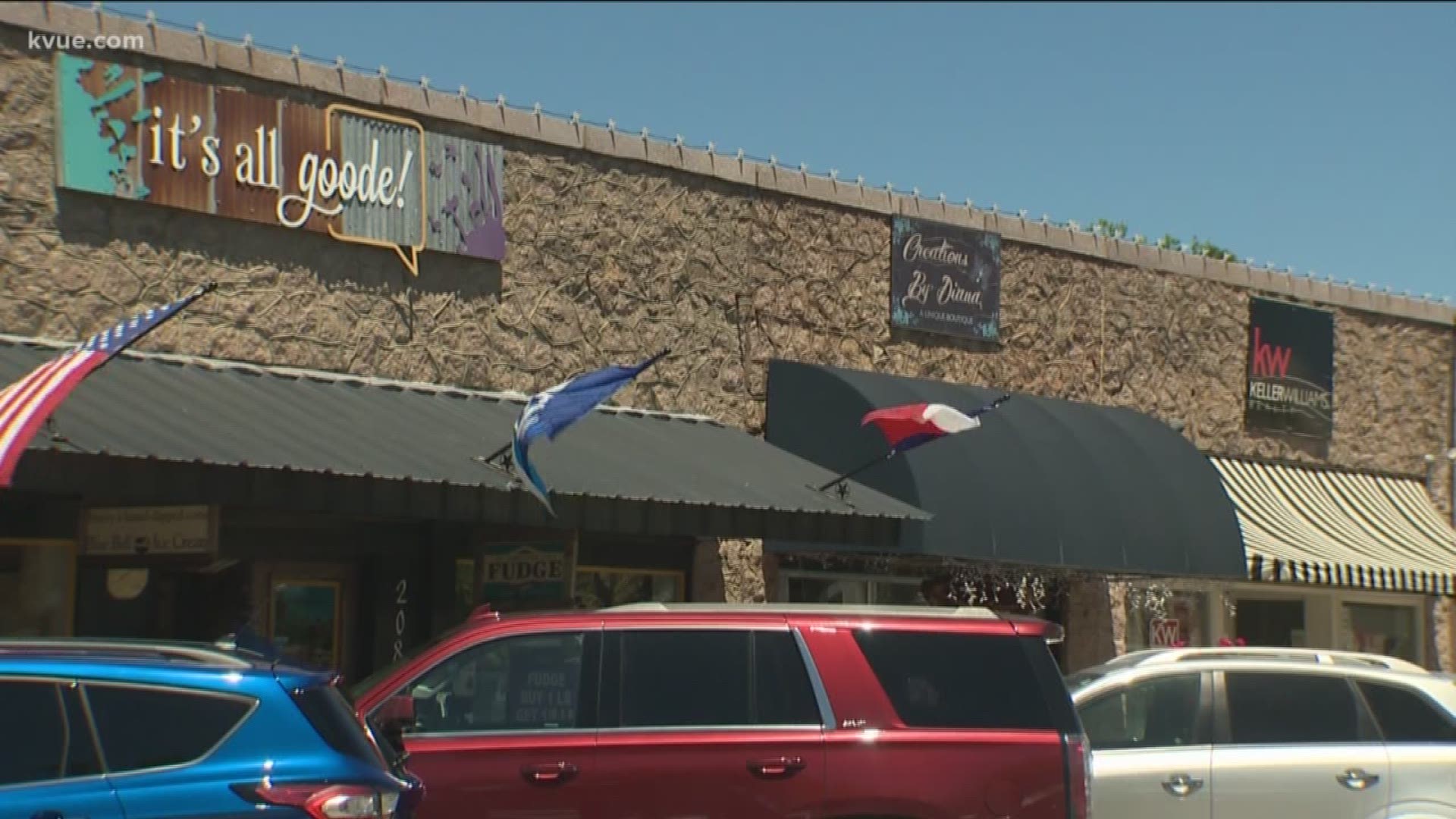 MARBLE FALLS, Texas — According to Michele Hart, walking around Marble Falls is "kind-of like going back in time."

"We have this thing called eye contact, and we welcome everyone," Hart said. "We’re kind-of like an old, sweet country town."

Hart is a shop owner on Main Street.

"There’s so much momentum coming to the Hill Country. I’ve seen it over the 15 years I’ve had my gallery [La-Ti-Da] here," Hart said. "And watching younger folks coming here to raise a family, as opposed to it being a retirement community early on."

However, not all shop owners feel that way.

Some owners said they're worried the new developments on the water would steal the small town charm.

Buck DeBree is the president of Texas General Corporation, the developers for Lofts at 99 Main, a new set of condominiums set to be built in Marble Falls.

"So we’re not ruining anybody’s vibe," DeBree said. "As a matter of fact, the city is one million percent behind it. It’s going to be a game changer for the whole region."

DeBree said the condos are one of a few developments popping up in the area.

"There’s also going to be a new destination hotel next door to us, which will be a convention hotel for the town," he said.

DeBree said they expect to start construction on the condominiums in October.