Look out Austin, a new H-E-B might be coming to your neck of the woods. 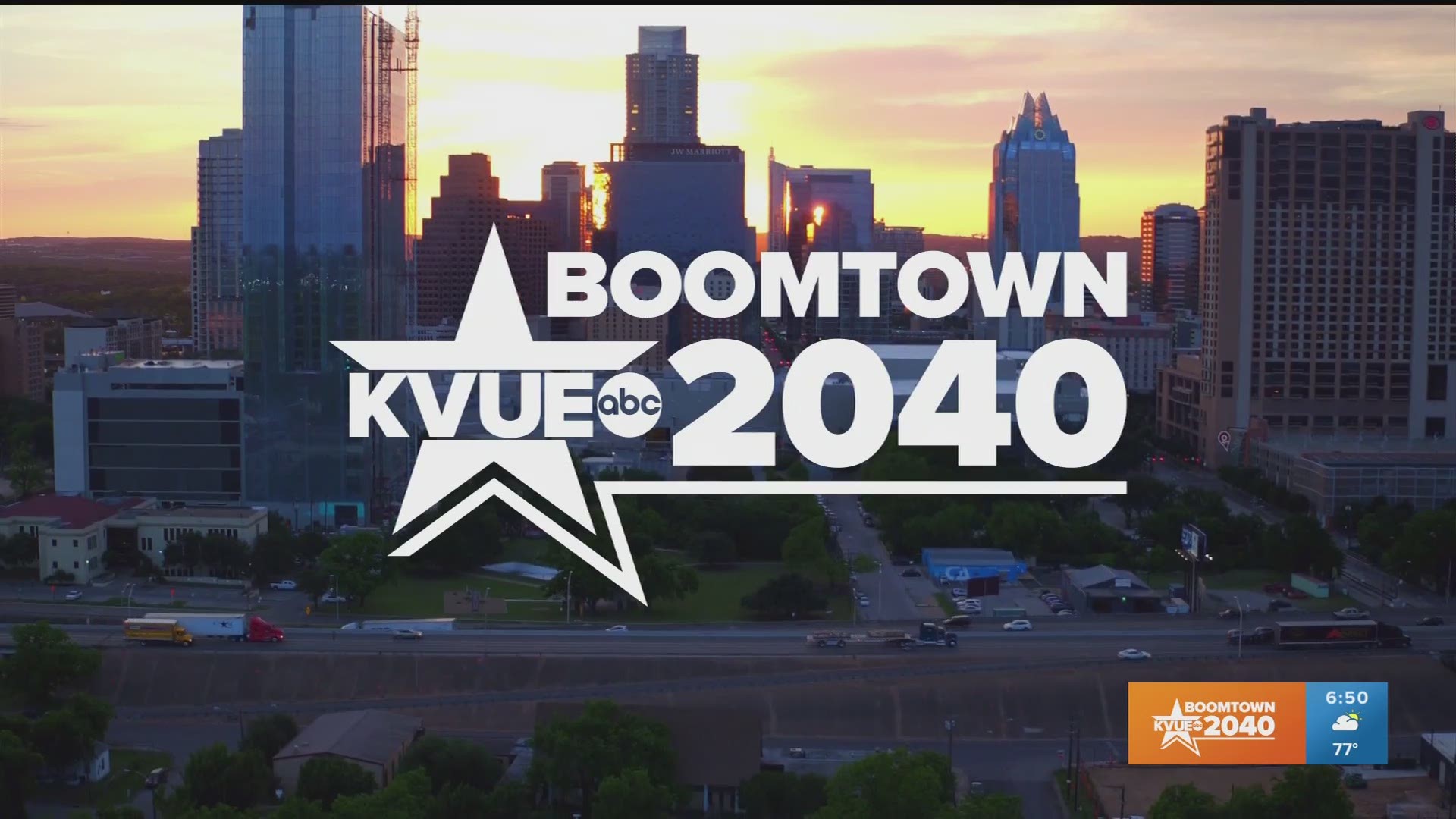 The new store will replace an old Randall's grocery store placed off of Lake Austin Boulevard.

H-E-B has been growing in multiple ways this year.

In May, the company announced that they were set to rebuild the longest-standing H-E-B and open it in 2022. This rebuilt store will be 100,000 square feet, including underground parking, murals from local artists and H-E-B’s first-ever beer garden.

The company also unveiled that they will have a new tech hub that will house their digital partners and will serve as the new headquarters for Favor in June.

Construction plans for this West Austin store will include a drive-through pharmacy, coffee shop and underground parking.

What really sets this new H-E-B apart from the rest will be an entire barbecue restaurant attached as well.

The name of the restaurant will be "True Texas BBQ."

Construction for this two-story store is set to begin in October.

Rare Friday the 13th full moon to appear this week