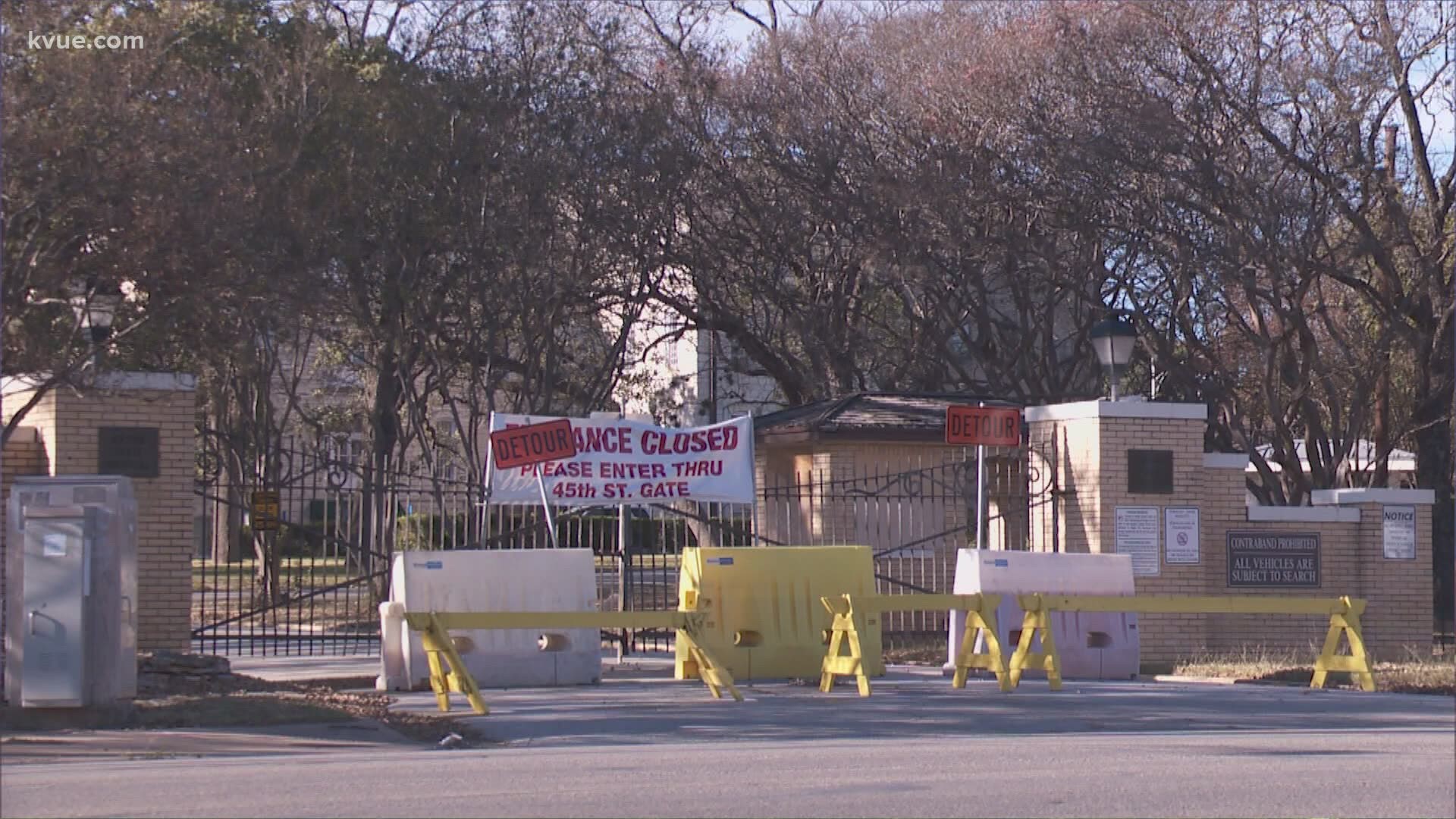 On Tuesday, Texas Health and Human Services (HHSC) said construction crews have completed the demolition of vacant buildings at the campus to make way for the 240-bed replacement hospital.

“The new hospital creates a state-of-the-art facility that will match the modern mental health care we provide our patients,” said Tim Bray, the HHSC associate commissioner for state hospitals. “We took special care with the design of the hospital to make sure it incorporates features that provide a therapeutic setting that helps with the healing and recovery of patients.”

HHSC is partnering with Dell Medical School at the University of Texas to redesign and construct the new 380,000-square-foot building.

“We are thrilled to continue to be part of this historic improvement in mental health care in Texas,” said Dr. Steve Strakowski, the vice dean for research and associate vice president for Regional Mental Health at Dell Med. “We look forward to working with the Legislature to finish the hospital on time and on budget.”

The total cost is budgeted at $305 million. The Texas Legislature and Gov. Greg Abbott have approved $180.5 million in funding for the design and initial construction. The remaining $124 million is pending legislative approval.

“We are all served by the state-level investment in compassionate and effective treatment of all mental illness,” State Sen. Sarah Eckhardt said. “The redevelopment of the Austin State Hospital into a center of excellence described by former State Senator Kirk Watson as the ‘MD Anderson of the Brain’ is literally concrete evidence of that investment. Having worked in the courts, I can tell you the return on this investment in personal and public health is far greater than ‘treating’ mental illness in the justice system.”

The hospital is being built on the existing 80-acre campus. The new building will have private rooms for each patient and natural light throughout to promote recovery. There will also be 10 separate 24-bed units, each with therapy rooms, classrooms, exercise rooms, an arts-and-crafts room and other therapy spaces.

The main level will include social interaction spaces, with a café, gym, music and art room, chapel and salon. A basketball and volleyball courts, along with walking trails, will be found outside. 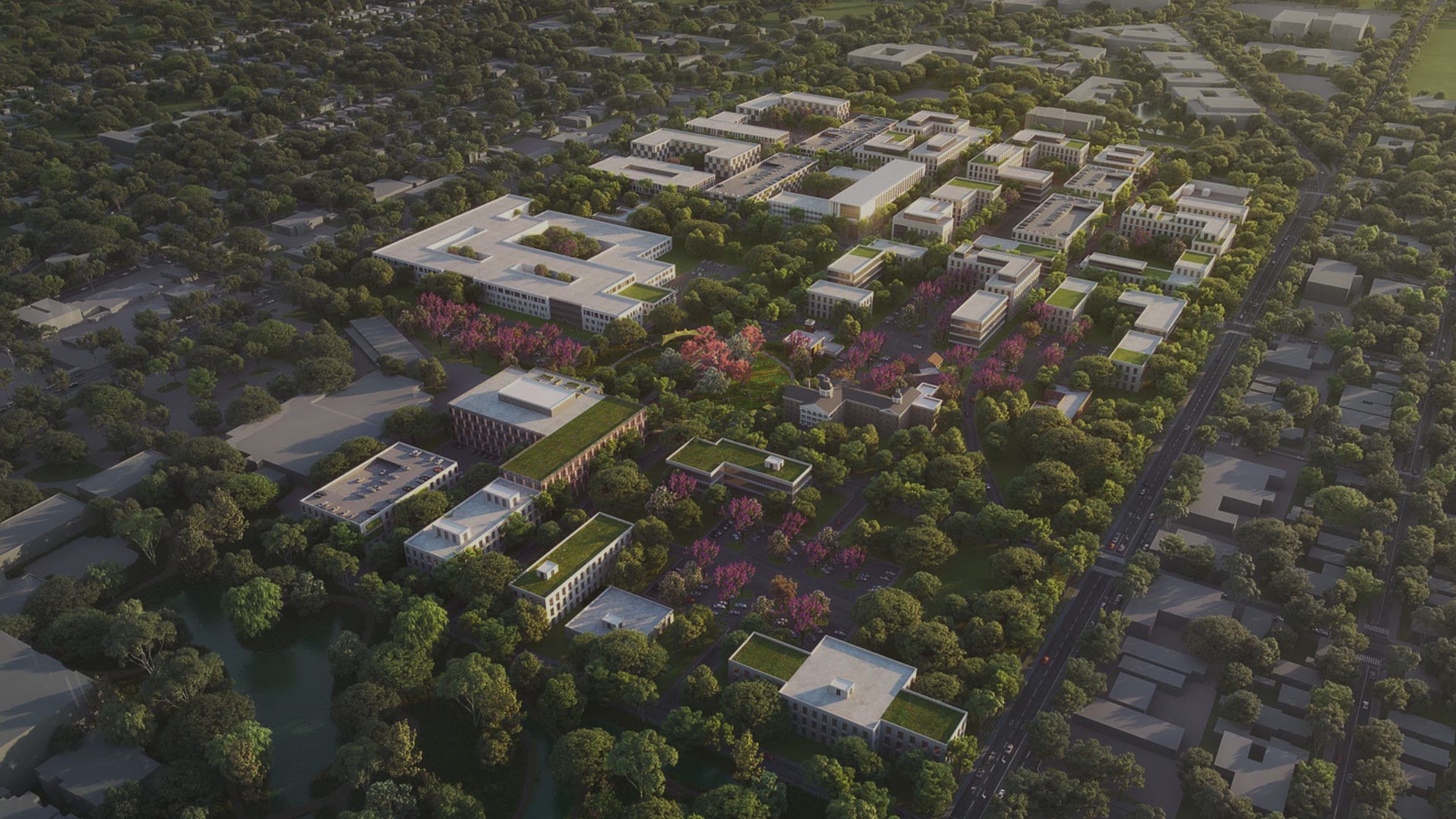 The project is part of a $745 million investment from Texas lawmakers for the construction and renovation of state psychiatric hospitals in Austin, Kerrville, Rusk and San Antonio, as well as a new facility in Houston. Together, these projects will add at least 350 new inpatient psychiatric beds in Texas within the next four years.

Construction crews broke ground on the Austin project in October 2019. It's scheduled to open in June 2023.

The Austin State Hospital, which has been in place since 1861, is the oldest psychiatric hospital in Texas. The Old Main Building, a Texas Historic Landmark, will remain intact.

Cold conditions stick around; another freeze possible later this week