Some come as small as 345 square feet. 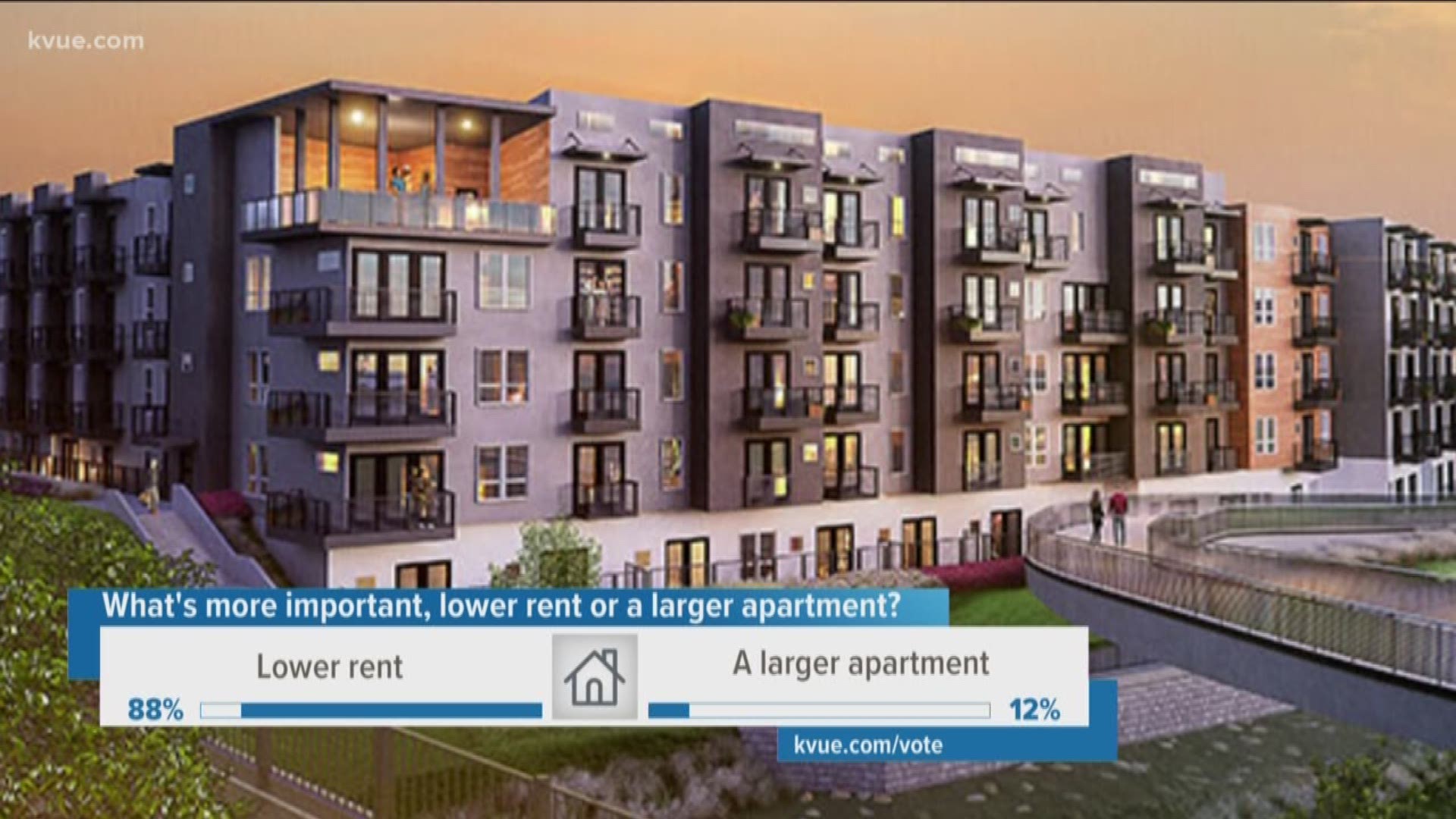 AUSTIN, Texas — Would you sacrifice space if it meant cheaper rent? That's what some people in Austin are already doing – and interest in the idea keeps growing.

In Austin, there are currently about a handful of micro-apartment communities either in the process of being built or already on the market.

"I think we're taking notes from Seattle and also Tokyo and Rome 'cause they're also a couple of places that started micro-units," Ellis said. "It's actually becoming more of a popular thing within the recent months."

One of her agency's clients is Indie Apartments off of East Sixth Street in East Austin. The 139-unit community was built in 2018.

The smallest micro-apartment she saw there was 345 square feet. She leased it for $1,500. Compare that with bigger one-bedroom apartments closer to the downtown area that go for $1,750 to $2,500.

"A lot of people we are putting in there are people who are traveling and they're not so much in their apartments a lot, so why spend the extra $400 to not be there?" Ellis said.

It's part of a growing trend of owning fewer things and getting more bang for your buck, Ellis said.

But it's also about location and being closer to the amenities people love to explore.