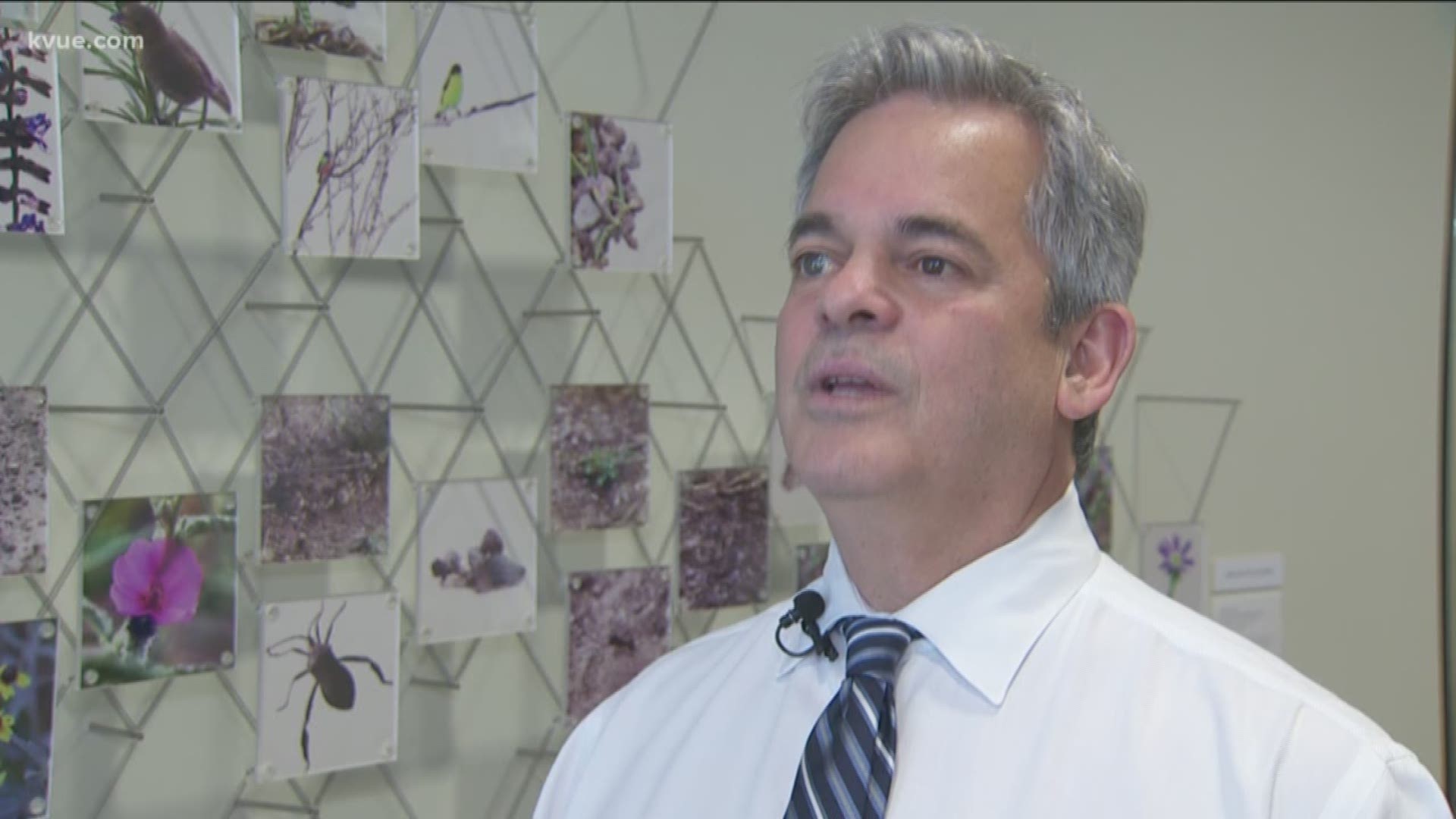 AUSTIN, Texas — The City of Austin may be forced to cut emergency services like adding more police officers and firefighters if the state legislature has its way.

That's according to Austin Mayor Steve Adler, who adamantly disagrees with Senate Bill 2 (SB 2) and House Bill 2 (HB 2), which aim to cap property tax revenue for all Texas cities.

The Senate passed the revenue cap bill earlier this week, which prohibits cities from raising property taxes more than 3.5% a year without a vote.

A bill that has yet to pass in the House places a similar cap at 2.5% but includes different language. The House and Senate bills must be the same to change the law.

Right now, Mayor Adler is preparing for that possibility.

"My sense is that something's going to pass," he said Thursday.

If that were the case, Mayor Adler said Austin will lose millions in revenue year over year. Either $35 million if it's capped at 3.5% or up to $52 million if revenue is capped at 2.5%.

"If you're cutting $35 million dollars or $52 million dollars out of your budget, it's going to be impossible to do without having some cuts to what we would like to have happen in public safety," Mayor Adler said.

That means not being able to add the 30 officers a year to the Austin Police Department, as promised by City Manager Spencer Cronk, Mayor Adler said.

APD has repeatedly asked for more officers, saying they're currently more than 120 short.

"Public safety is 70% of my budget, and 80% of my public safety budget is people. I don't know how we can continue to add that many new people. That's a $13 million expenditure by itself that's not in a base budget, and with the caps, I can't even afford my base budget," Mayor Adler said.

Cutting the budget may also mean not hiring more Austin firefighters to staff the five new stations being built around the city with bond money, Mayor Adler said.

"I'm not trying to paint a worst-possible-case scenario, just to present to the community the kinds of the things that we're going to have to be considering [to cut the budget," Mayor Adler said.

Mayor Adler said they will also look into making cuts in other departments outside of public safety. However, since public safety takes up 70% of the city's budget, cuts there will be inevitable.

The problem, Mayor Adler said, lies not with property taxes. Even with the caps, he said it'll only save Austin homeowners a few dollars a month on average.

Instead, he said the bigger issue is school tax rate increases controlled by the state.

"Most of the property tax increase that we're paying and that we're feeling is the state's responsibility because of school finance," Mayor Adler said.

His hope is that even if the property tax revenue caps pass the House and Senate, they will include exemptions for public safety and road maintenance.

Currently, SB 2 and HB 2 do not include public safety exemptions.

HB 2 is up for debate next week.