Voters approved a school bond in Manor Tuesday night that will help accommodate growth expected in the area. 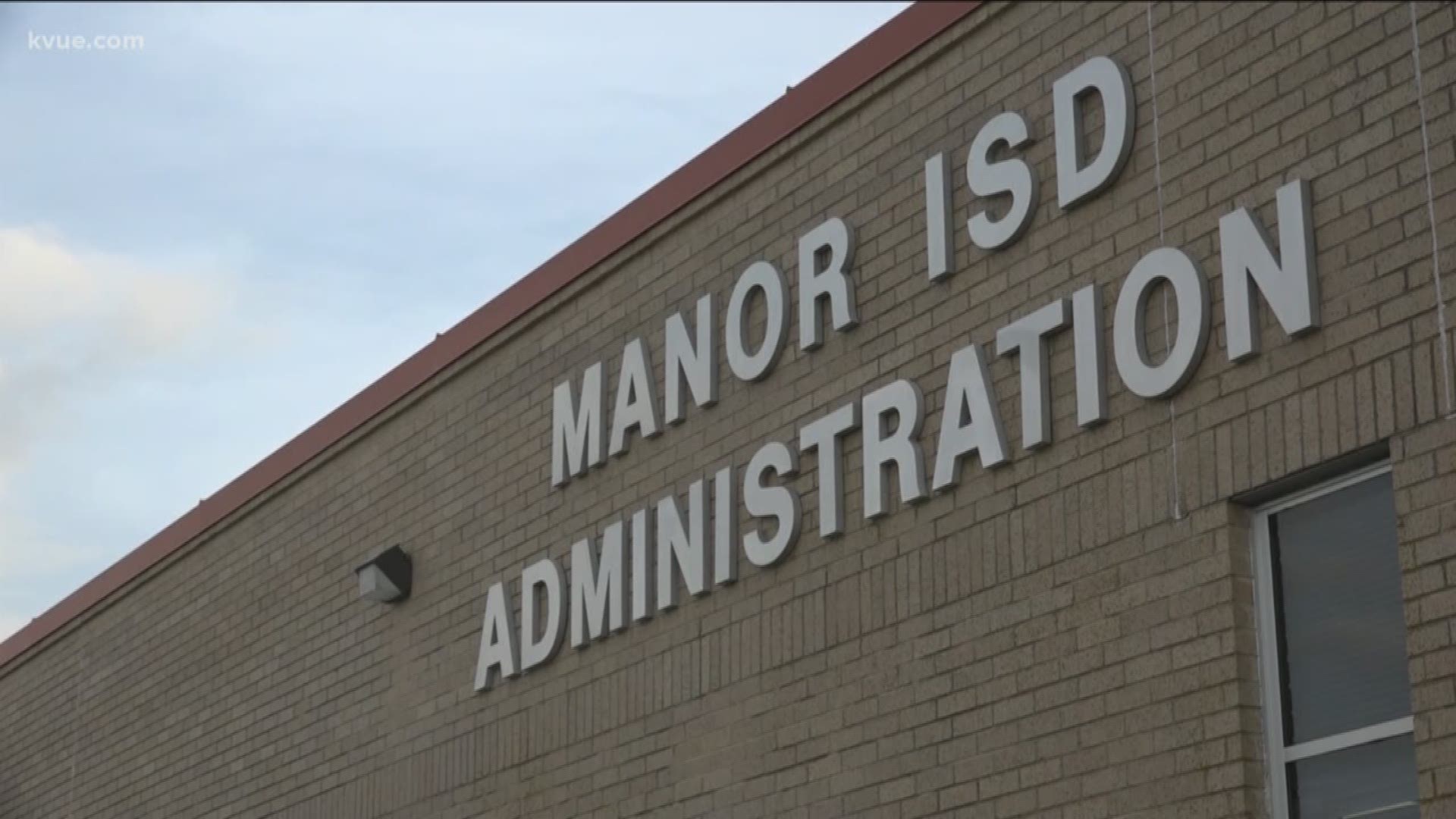 MANOR, Texas — A $280 million school bond was approved by Manor voters Tuesday night – and it’s not expected to have an impact on the local tax rate.

“This is crucial. Manor is one of the fastest-growing areas not only in Central Texas but in the state,” said Zoheb Hassanali, a spokesperson for Manor ISD.

The district estimates there will be 2,780 new students in the district in the next four years. They also anticipate 16,800 planned lots within the Manor ISD boundaries, which is expected to alleviate an increase in the tax rate.

“This bond is a crucial step for us to provide the best technology, security and academics to our students,” Hassanali said.

But Manor hasn’t always been growing the way it is now.

Vicki McFarland moved to Manor back in 1986.

“When I came to Manor, there were three campuses: an elementary, a junior high and a high school,” McFarland said.

She worked in administration for Manor ISD for 17 years.

“During that time there was some growth, but not very much,” McFarland said.

The signs of growth are now everywhere – including just across the street from ShadowGlen Elementary.

“Suddenly, everything changed. The district started growing, they started adding new campuses, and at the same time, new businesses started coming to Manor and so did the subdivisions,” McFarland said.

ShadowGlen just opened back in 2015 but already needs to expand to accommodate all the students.

Other schools will be expanded with the bond funds. The funding will also be used for:

The funds should accommodate all the growth expected in the next five years. Manor ISD ran other bonds in 2014 and 2016.

“This bond does cover us for the next five years. We won't be having to go to our taxpayers and asking for additional funds,” Hassanali said.

But considering how McFarland has seen the area grow, and the number of students coming in every year, she said she wouldn’t be surprised if growth planning had to start again soon.

“The growth is coming, and we need to be ready for it,” McFarland said.