The proposed 78-acre mixed-use project would also include retail, restaurants and residential space. 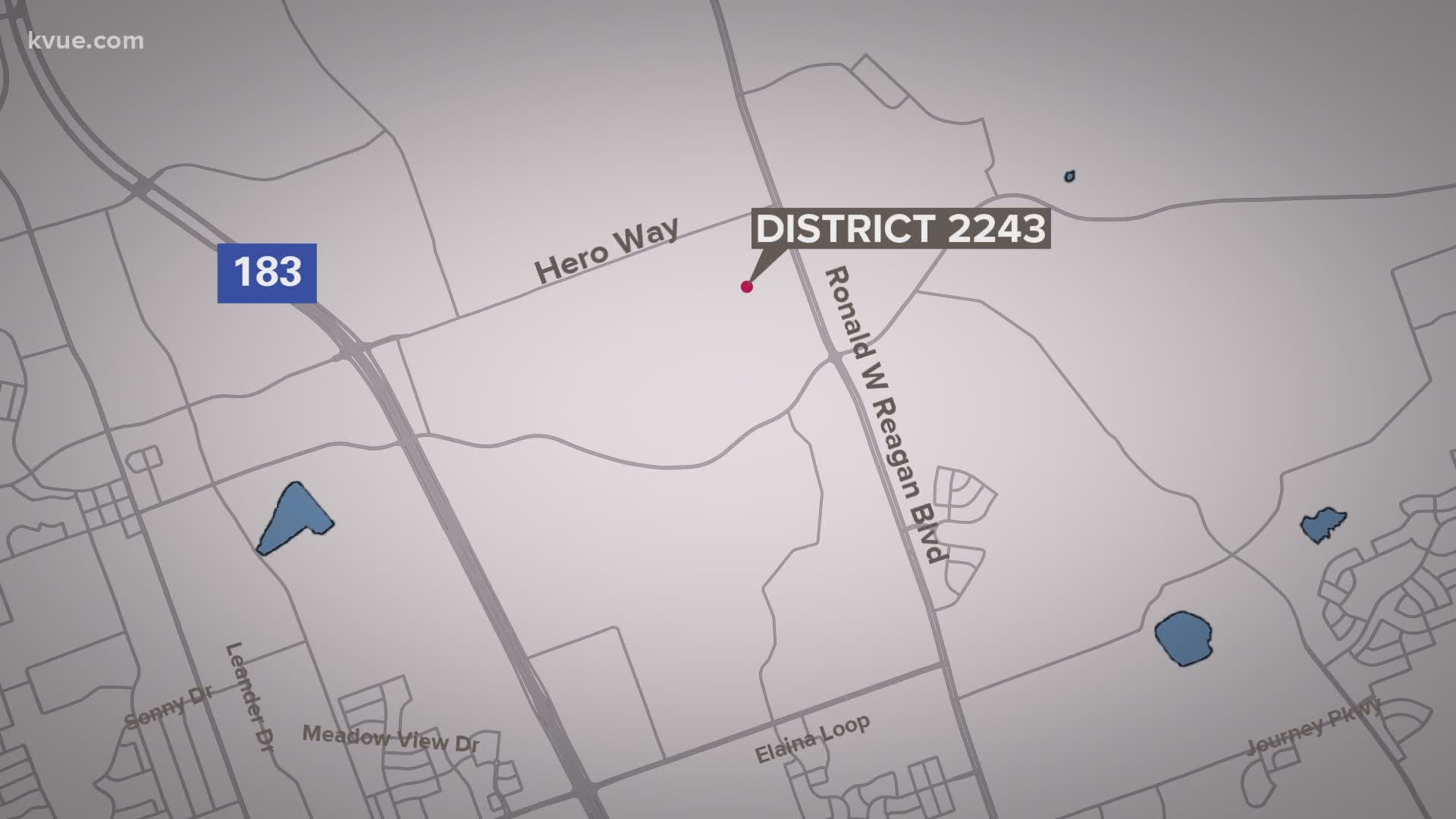 The 78-acre mixed-use project would be located at the southeast corner of FM 2243 and 183 and include retail, restaurants, entertainment and residential space.

The project would also include a 4-acre crystalline lagoon that would serve as the centerpiece for more than 1 million square feet of commercial development, including a full-service hotel and conference center currently planned for the property.

“This dynamic mixed-use development is a game-changer for our community,” said Mayor Troy Hill. “Leander Springs has a phased approach that will bring in much-needed commercial development at the beginning of the project while incorporating residential uses in a proportional manner.”

As part of an economic development agreement with Leander Springs LLC, the city approved up to $22 million in performance-based tax incentives for the project.

The proposed zoning for Leander Springs will be presented to the City's planning and zoning commission on Oct. 22. Then the Leander City Council will make a final decision on the zoning request on Nov. 19 and Dec. 3.