The house had been on the market for $2.65 million. 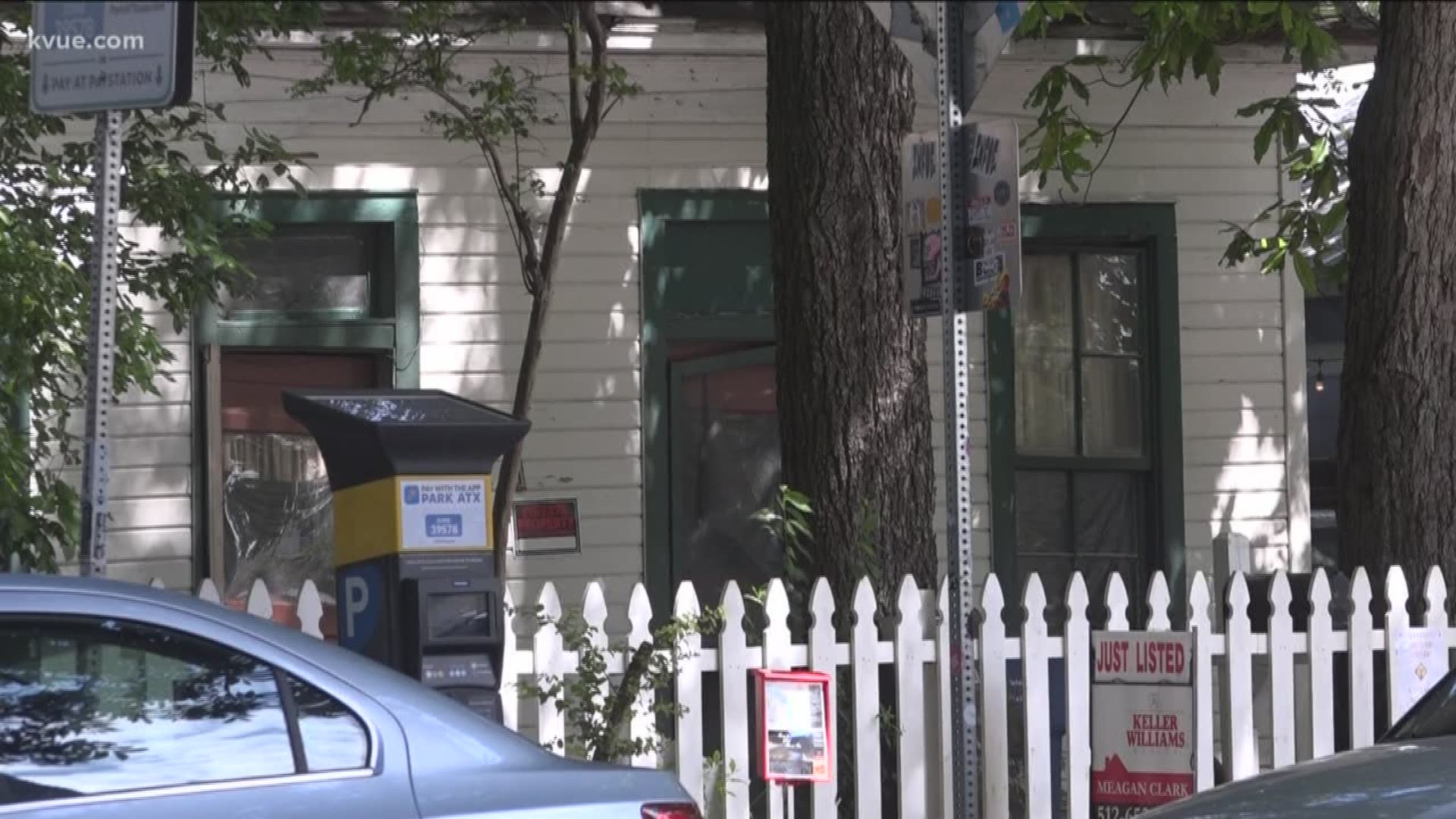 AUSTIN, Texas — The very last home on Austin's Rainey Street is officially off the market and in the hands of the man known as the "Mayor of Sixth Street."

According to the Austin Business Journal, Bob Woody, who's the owner of bars such as Blind Pig and Shakespeare's Pub, has purchased the home.

RELATED: One of the last Rainey Street homes now on the market for $2.65M

"These properties rarely go to market, and awaiting your next concept, whether it be a restaurant, bar, hotel or music venue, the options are endless with the CBD zoning," the online listings said.

Woody confirmed to the Austin Business Journal on Thursday that he had purchased the home, but did not mention what he plans to do with it. However, his history suggests the 71 Rainey St. home will be transformed into some type of bar. 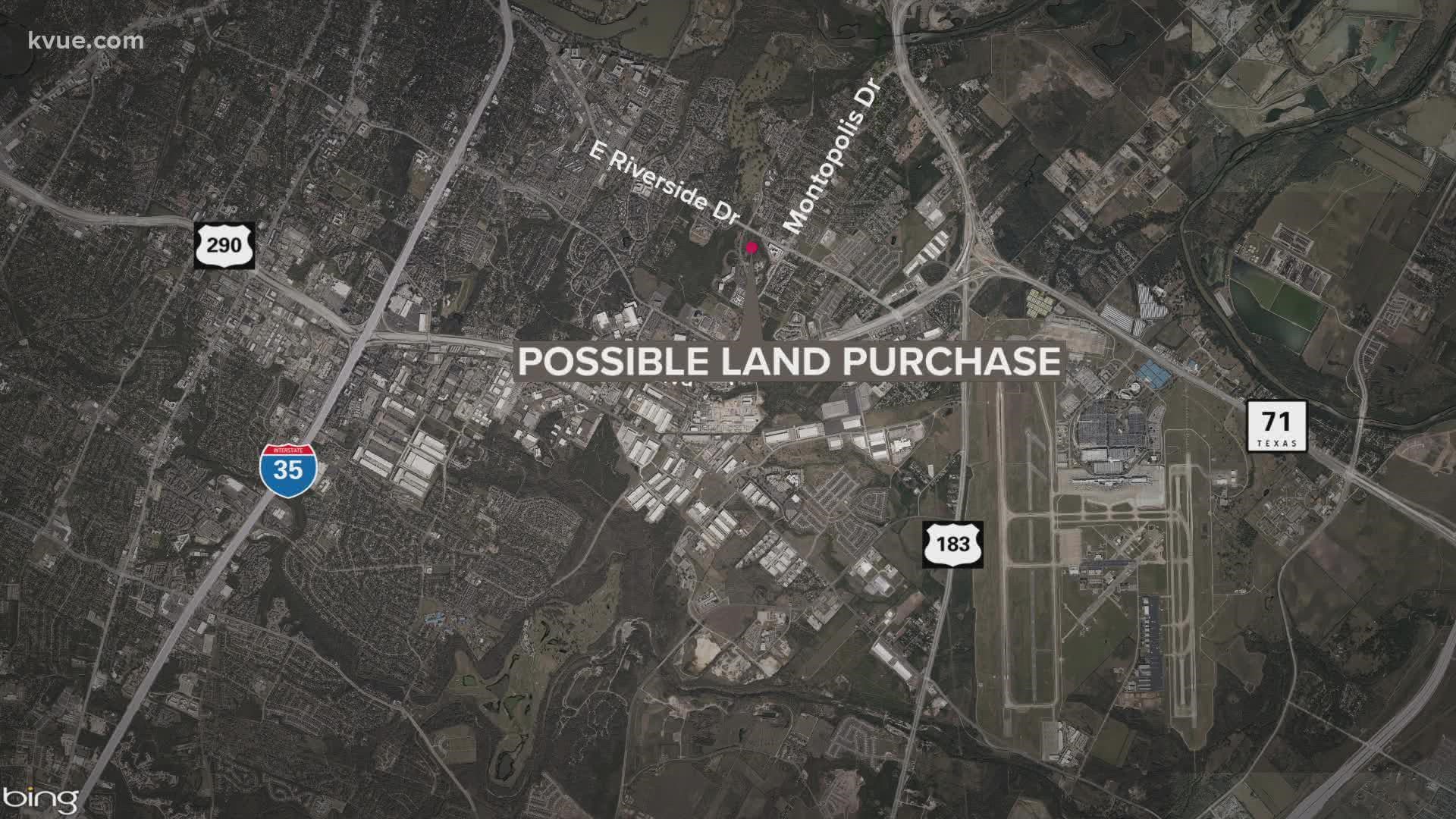