One new proposal to increase the fees developers pay the City of Austin to avoid adding affordable housing follows a KVUE Defenders investigation. 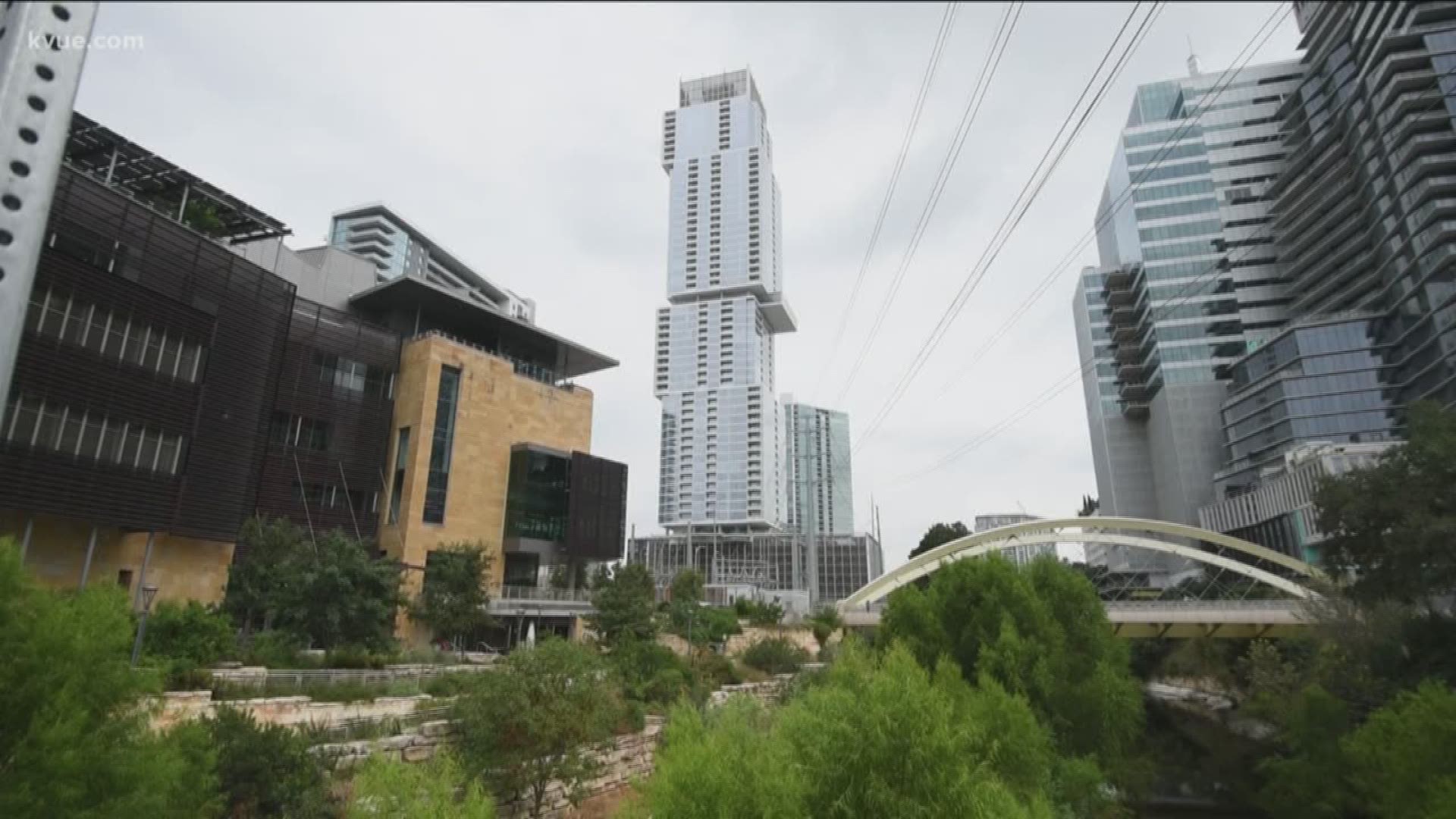 The Downtown Commission met last week following a KVUE Defenders investigation about the "fee in lieu" system. The new proposal would increase those fees to $12 per square foot. Right now, developers pay between $3 and $10 per square foot.

According to Erica Leak with the City's Land Development Code Team, this increase would allow the City to keep 50% of the bonus provided to developers instead of the current rate of 33%.

One commissioner asked if it was possible to do away with the fees entirely and require the affordable housing units. Leak said yes – if that is an amendment that is added to the code. Right now, it's not an amendment being considered by the city council.

This ordinance is just one of the changes facing the City as the council considers the new proposed land development code. Downtown commissioners also talked about how developers may be allowed to build much taller buildings downtown.

Right now, the tallest building downtown is The Independent at 58 stories.

"Someone would not have to go to council if they want to go 80 stories? Ninety stories,” Commissioner Melissa Henao-Robledo asked.

“Yes, that is correct,” Leak said. “As long as they comply with all of the requirements of the Downtown Density Bonus Program.”

The Downtown Density Bonus Program requires builders to pay the "fee in lieu," as the Defenders reported, or add affordable housing or some other space of public value like a day care or live music venue.

The city council is set to take a final vote on the proposed land development code at the end of March or early April.