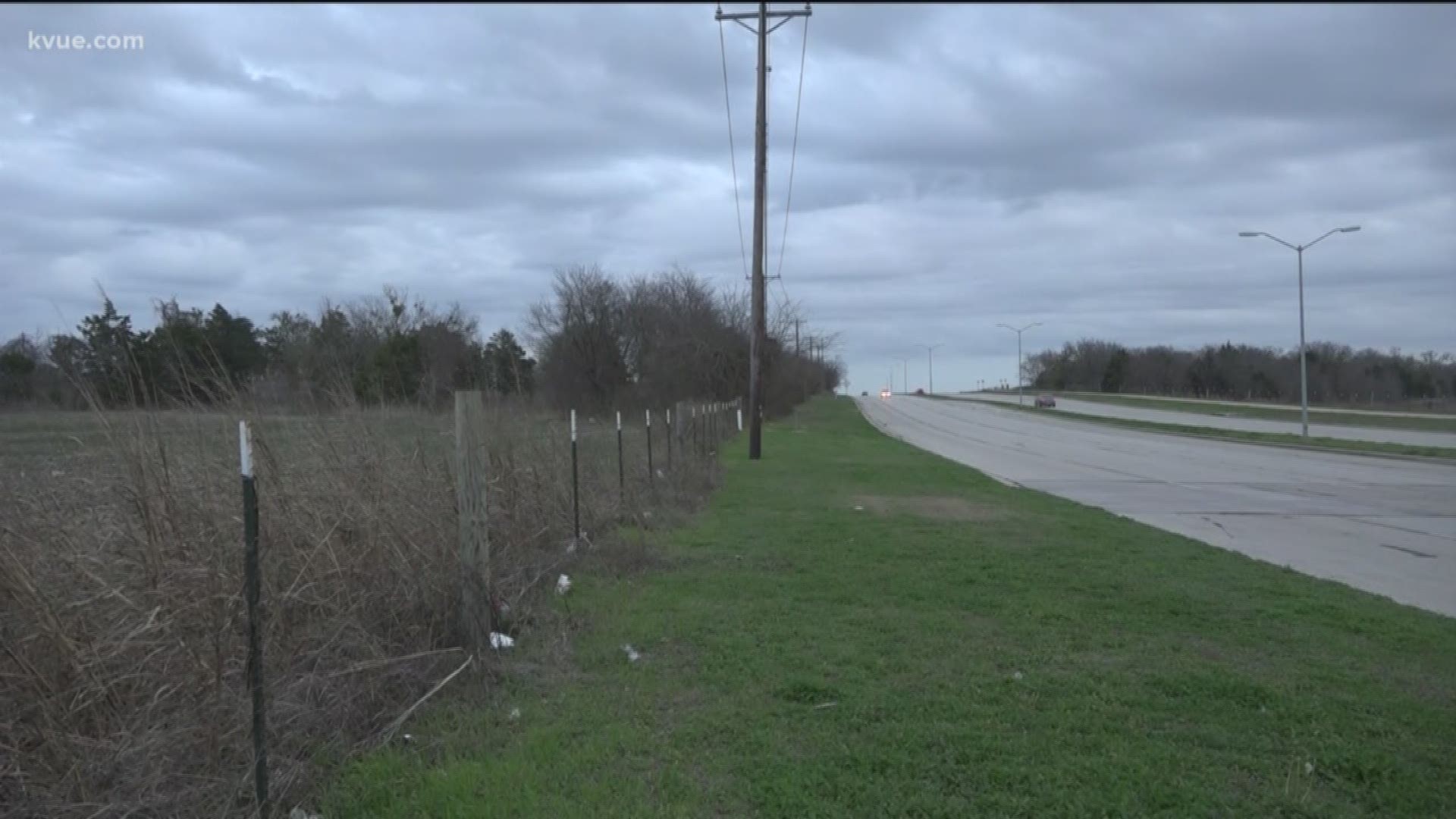 AUSTIN, Texas — It’s no secret Central Texas is booming, but one real estate company found Austin is one of the fastest growing cities in the world.

JLL ranked Austin at No. 19 in its 2020 City Momentum Index report, making it one of just two cities in the Western Hemisphere in the top 20 expected to see significant growth in the coming years.

Austin ranked highly, with Silicon Valley at No. 9 the only other U.S. region to make the list, which was dominated by cities in Asia. Hyderabad was the top-ranked city on the City Momentum Index list, with Bengaluru (also called Bangalore) at No. 2.

The report said innovation was a key driver of momentum for both Silicon Valley and Austin, which reflected the tech sectors of each region.

Austin was also ranked No. 6 in the report’s most dynamic real estate market list, joining U.S. cities like Boston and Charlotte. The report said those cities all saw double-digit growth in prime office rents in 2019, highlighting the strength of demand from companies coveting access to the labor market.