City Council is slated to vote on how to keep taxes lower for senior citizens in Hutto. Decisions need to be made by July 1 in order to impact the 2020 tax year. 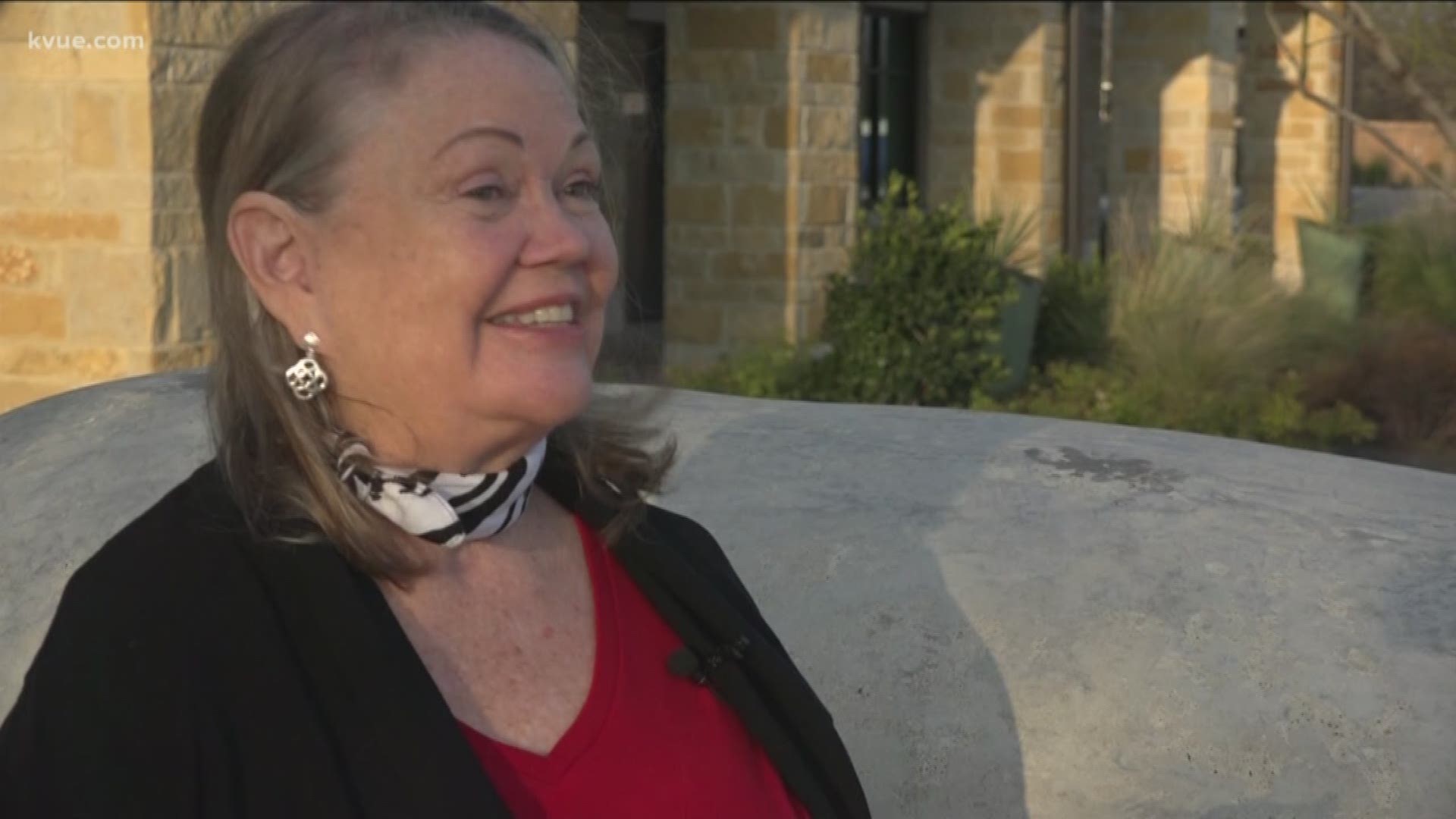 "Everything I do is budgeted," DJ McPherson, a senior living in Hutto, said. "I have a spreadsheet; I have to think about every single thing I do."

McPherson moved to Hutto five years ago to be closer to family. She retired but she's now starting to look for a part-time job – not just to keep herself busy but to supplement her income.

"In five years, from Social Security, I’ve gotten a $23 raise," McPherson said. "In Hutto, there’s no provisions available for seniors to get a break in our property taxes."

According to data compiled by Williamson County, Hutto has the fourth-highest property tax rate of any jurisdiction in the county, and the second-highest rate without any tax exemption for seniors.

"We have a small segment of the population that is really struggling and they’re very important," Mike Snyder, a member of Hutto City Council, said. "You think of all the things our senior citizens are doing for our population, you can’t put a cost on that."

Dozens of seniors created a Hutto Senior Watch group back in January to help guide discussion about the tax exemption options.

"Whether it be a senior tax exemption, a general homestead exemption or a ceiling or a freeze, if you will, on the dollar amount of people’s taxes," Snyder said. "Let’s say you’re paying $3,800 a year now in taxes. With a ceiling, you’ll never pay more than $3,800 no matter what happens. It’s just a ceiling. It can always go down over time, but it can never go above that. With an exemption, it’s a quick benefit; it’s a temporary benefit, because as the assessments rise and tax rates rise, so will your tax bill. With a senior tax exemption, it’s just for people over 65, and with a general exemption that would affect all homeowners."

"We’re not just old, shuffling people," McPherson said. "We’re viable, useful members of the community. If all the seniors have to leave, it’s kind of sad."

Snyder noted seniors are a vital part of the community, volunteering regularly across the city for different events.

"We’re one of the last communities to look into the senior population and how to address their issues of affordability," Snyder said.

City Council needs to make a decision on any tax changes by July 1 in order for those changes to affect for the 2020 tax year.