The new restaurant will span over 7,000 square feet and employ approximately 50 people when it opens. 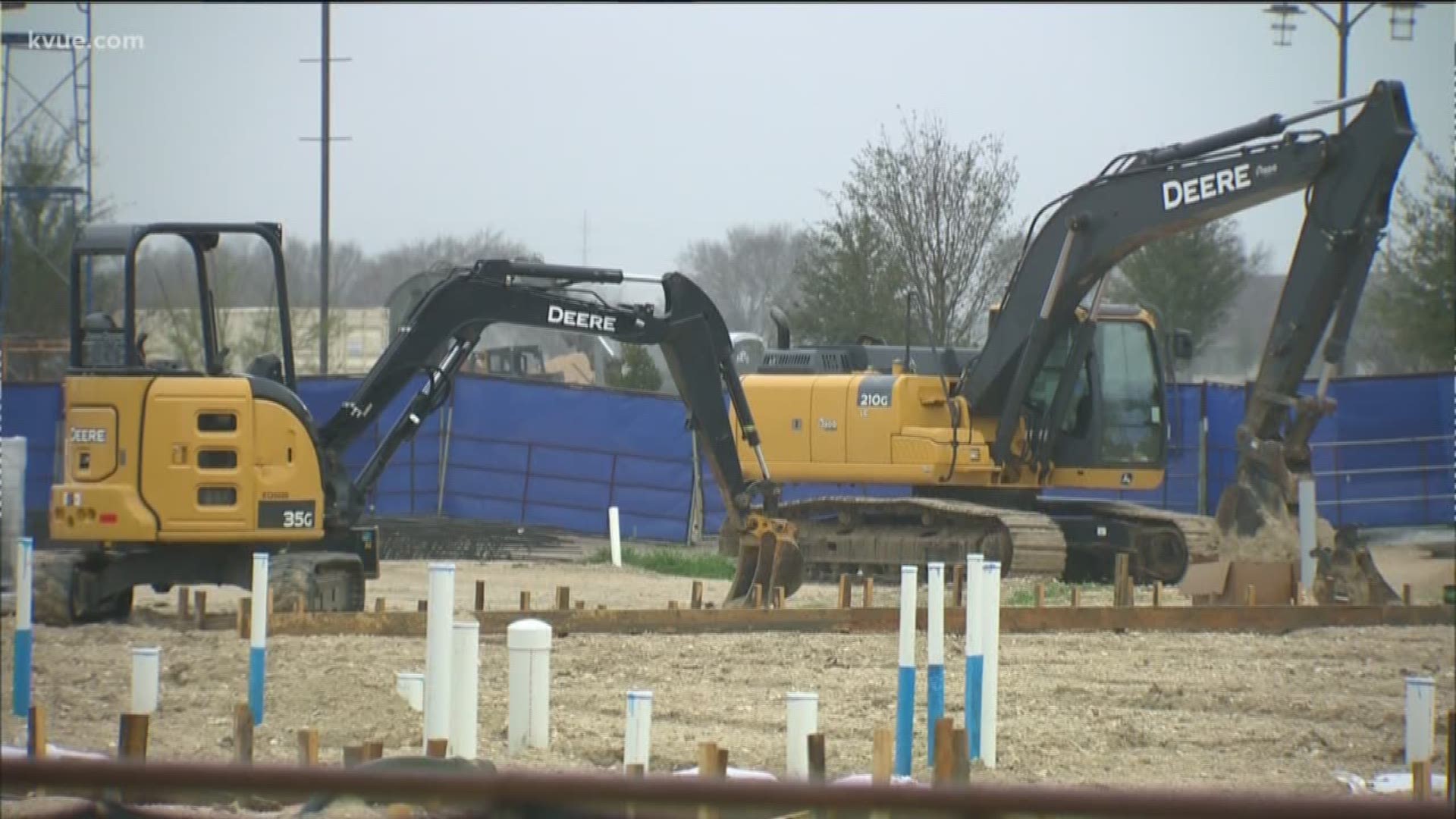 According to Sommers Marketing + Public Relations, the new Southside Market restaurant will span over 7,000 square feet and have 94 parking spaces. The restaurant will employ approximately 50 people when it opens for business, which is expected to be by late summer of this year.

Sommers Marketing + Public Relations said new tenants are anticipated to be announced in the coming months.

Developers said this is a huge deal for people who live in Hutto.

"We're going to have hotels and apartments where they're going to live, work and play, which now they have to leave to go to Round Rock and Austin. They won't have to do that now," developer Bob Wunsch said.

The City of Hutto chose a developer for the district, MA Partners, back in 2017 – 13 years after City officials first purchased the land.

The City first broke ground on the district later that year.

WATCH: Hutto one step closer to getting entertainment district