The Texas Department of Health and Human Services predicts that the state could see a shortage of 3,375 primary care physicians by 2030, a 67% increase. 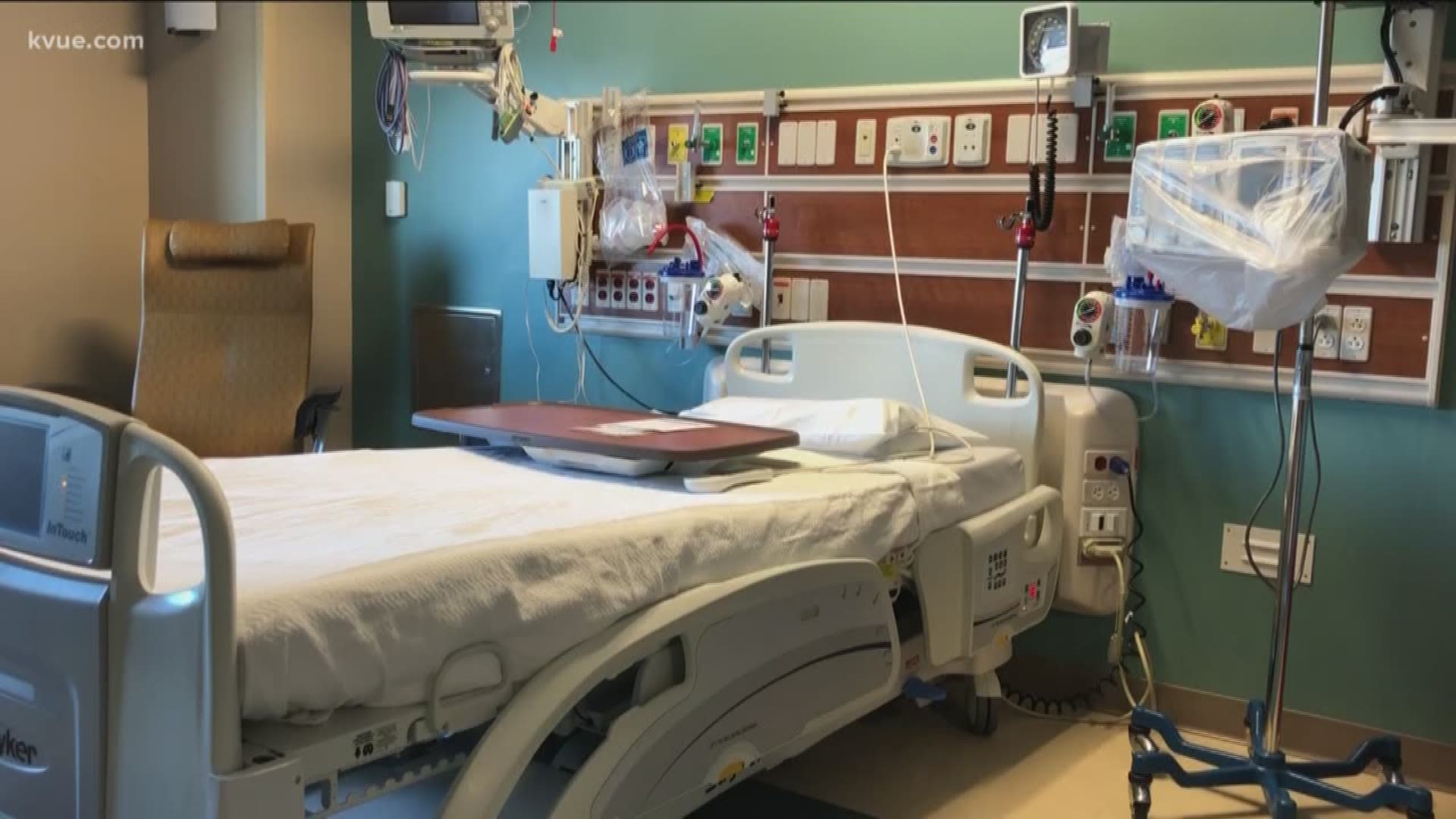 MARBLE FALLS, Texas — Living in a boomtown like Austin gets expensive. All year we've been showing you how it has made many families move out, and that's creating a challenge in some of our rural communities.

The Texas Department of Health and Human Services predicts that the state could see a shortage of 3,375 primary care physicians by 2030, a 67% increase.

It's even greater in some rural communities. However, some places in the Hill Country are using their small-town charm to attract more doctors.

Hill Country living has its perks. Rush hour traffic still moves and you get hill country views during your drive. Yet there is an increasing need for help.

“The population has a lot of healthcare needs,” said Dr. Knepper.

He moved to Marble Falls four years ago to head up the emergency department for Baylor Scott and White Hospital.

“Some of the recruiting challenges you may have had in other rural sites is that it becomes kind of a stepping stone, where people gain their experience in one site only to move on sometimes to the bigger city," he said. "We've not had that issue here.”

The hospital here hasn't lost a single physician in the four years he's been there.

Rural counties with no doctors

However, a recent study found rural communities in Texas are struggling to find enough doctors.

Texas has 254 counties, 28 of them do not have an active patient care physician – and 147 don't have an obstetrician.

In our area, the shortage breaks down like this.

This is why Baylor Scott and White moved into Marble Falls in 2015 and why Dr. Knepper opted out of big city life.

“I trained at the busiest ER in the country and, here in Marble Falls, we have the exact same equipment, we have the latest in advanced technology,” he said.

The hospital was just ranked in the top 10% in the nation for sepsis care.

“We recognized the demand in the Marble Falls community and Dripping Springs community years ago,” said Dr. Amin Mery.

His Hill Country Asthma and Allergy Center now has five different locations in the area.

The hope is that the peace and serenity that draws so many people to the Hill Country will continue to attract doctors who see the true benefits of a less stressful, slower-paced life.

“After 12 hours of an adrenaline rush ER shift, there's nothing more relaxing than driving through the country – I think that kind of peace of mind is tough to buy,” said Dr. Knepper.

Another concern for many of these rural communities is the age of their physicians. A study out this fall shows that 15 counties only have doctors that are 65 years old and older – which means the demand is greater than ever.

A University of Texas study estimated the Hill Country population at around 3.4 million people and projected the area – like Austin – will double in size by the year 2050.

There is a nationwide shortage of physicians with nearly 991,000 doctors for a U.S. population of 325 million, according to the Kaiser Family Foundation. In 2018, the American Association of Medical Colleges (AAMC) projected that the U.S. could see an additional shortage anywhere from 42,600 to 121,300 physicians by 2030.

The Texas Department of Health and Human Services predicts that the state could see a shortage of 3,375 primary care physicians by 2030, a 67% increase. Primary care includes doctors with specialties in family medicine, general practice, internal medicine, obstetrics and gynecology, and pediatrics.