Hays CISD is expecting to get 500 to 800 students per year for the rest of the decade. 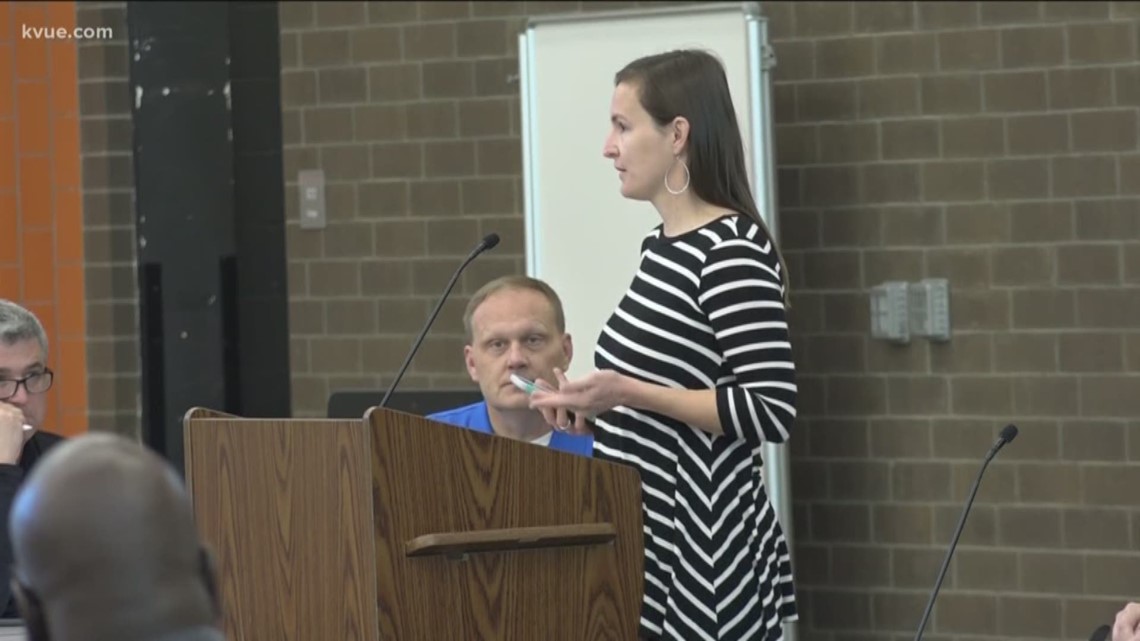 Right now, Hays CISD is taking feedback on projects that the board of trustees wants to include in its bond proposal for the May 2020 ballot.

The board of trustees, along with residents in the area, met on Saturday to talk about the proposed projects to catch up with growth in the area.

Hays CISD superintendent Eric Wright says they are expecting to gain 500 to 800 students each year, for the rest of the decade.

To handle that growth, the district is proposing to build a new elementary school in the Sunfield community in Buda. It is also proposing to expand all six of its middle schools.

"It stuck out to me there was flooring on that list for new schools but not the oldest schools in our district," explained a resident.

She's talking about Tom Green Elementary in Buda, one of eight Hays CISD schools that are at or over capacity.

"I think we are one of the fastest-growing school districts in the nation as well as in the state," Wright explained.

He says they have gained 812 students in the district this year alone.

"The demographer was projecting about 300 student growth, so the growth is coming faster than what we thought." 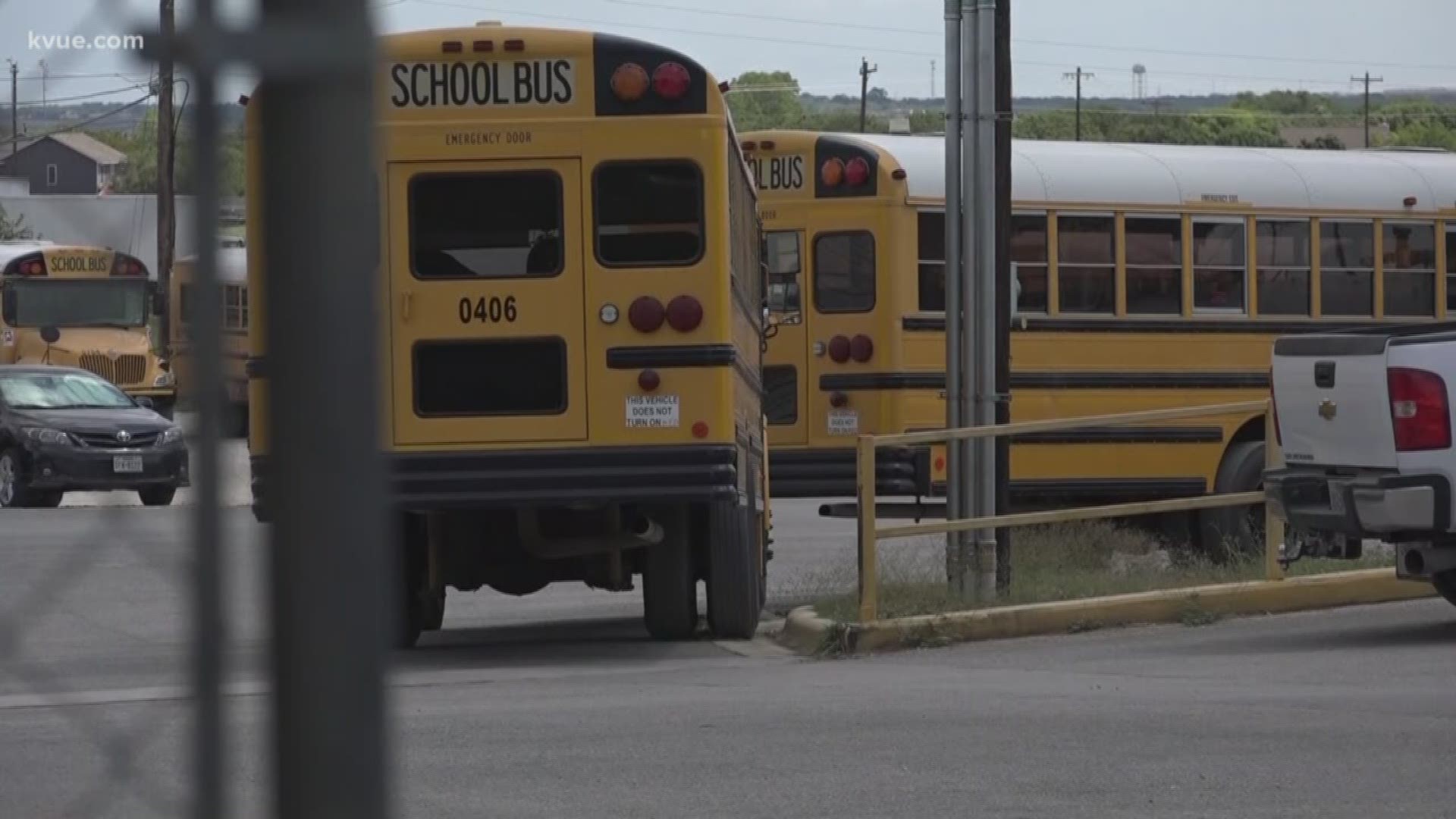 The new elementary school is proposed for the Sunfield subdivision, on land donated by the developer.

The school is just a few miles from Tom Green Elementary, which would help with its capacity.

"They are producing homes a little faster than others in the area," said Wright. "They have some great amenities. They have a lazy river; they have some really nice homes that are affordable."

"We have a larger family now and needed more space," said Jodie W. "Housing is more affordable down here in Buda."

Jody W moved from Austin to the Sunfield community in Buda. Her children are not old enough to go to school yet, but she wants to make sure there is room for them.

"If all goes well with Sunfield Elementary School, they would be one of the first to go there," Jodie said.

With all of the construction and development in Hays County, the trustees are proposing expanding all six of their middle schools.

"Right now they are built for 800 to 900 students, so we would be expanding the capacity to 1,200 students," explained Wright.

The project will cost $212 million unless changes are made after feedback is given by the community. The board hopes to vote on a final proposal later this month, but people who live in the area have two more chances to give input – Monday, Jan.13, at Dahlstrom Middle School and Wednesday, Jan. 15, at Wallace Middle School. Both meetings start at 6 p.m.

The bond is expected to be on the May ballot for Hays County voters.