Harmonate is just the latest in a series of West Coast-based tech companies to announce moves to the Capital City. 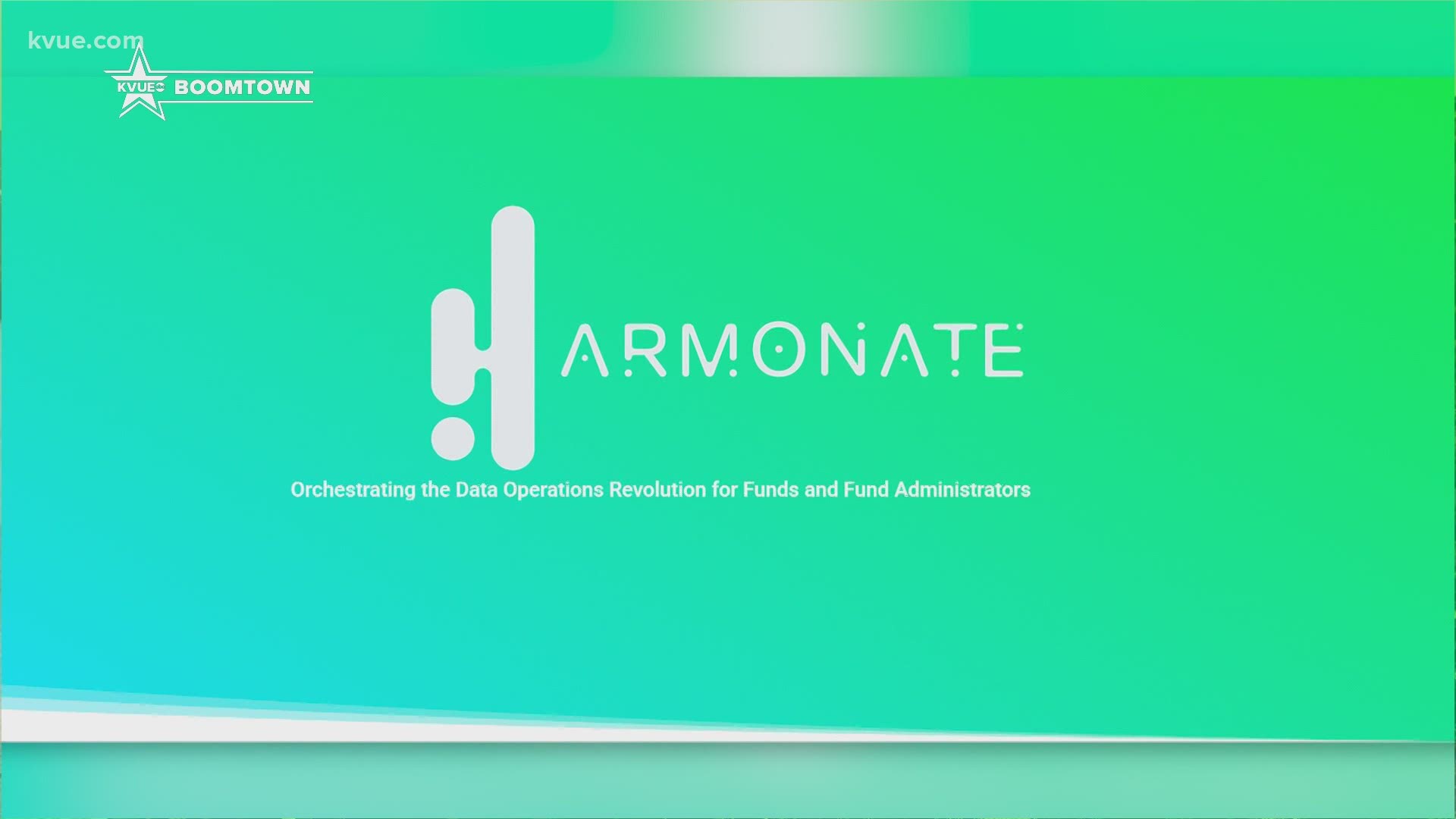 AUSTIN, Texas — Another Silicon Valley company is moving its headquarters to Austin.

On Tuesday, data company Harmonate announced it will relocate its corporate headquarters from San Jose, California, to Austin.

"As Harmonate grows, we are doubling down on best-in-class enterprise technology quality for private capital," Harmonate CEO Kevin Walkup said in a press release. "Austin, Texas, meets our need for results-driven technology talent, private capital domain expertise and a public policy environment that rewards growth. We will always be proud of our Silicon Valley inception, and we are equally energized by the fuel our new Texas home brings to the transformation of private capital data operations."

Harmonate describes itself as a quality-first data services platform for funds that works to close the information gap between fund managers and investors and between funds and the public sector. Learn more about Harmonate and its Conductor product.

Harmonate is just the latest in a series of West Coast-based tech companies to announce moves to Austin. Most recently, Portland-based CrowdStreet announced it will relocate to the Capital City. Major tech companies like Google are also making significant investments in the area.

More than a month without gas, apartment tenants told to temporarily move out Friday