About 55 units will be built in the Scenic Point community of East Austin. 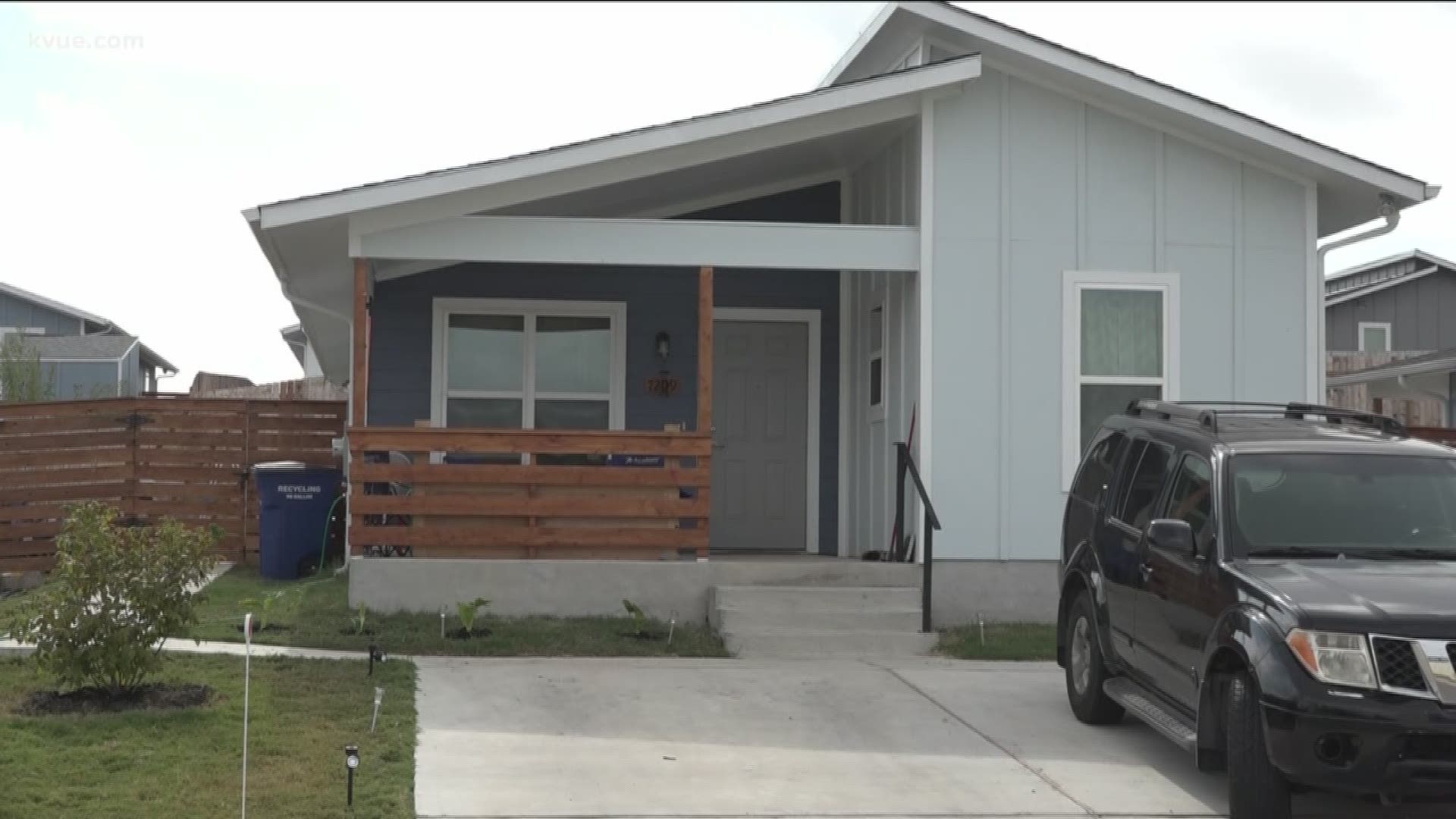 AUSTIN, Texas — Booming growth throughout Austin is causing a shortage of affordable housing. That's why Austin Habitat for Humanity is now jumping in.

The homes will open in East Austin, just east of Highway 183 in a neighborhood called Scenic Point.

A board member donated the land in 2016. Back then, the group says the land cost nearly $1 million

Members say they're getting more interest in the houses because of the lack of affordable housing in Austin.

“We've got a lot of families in our pipeline that are hardworking Austinites that just can't buy affordable housing any other way in Austin,” said CEO of Austin Habitat for Humanity Phyllis Snodgrass.

Over the next four years, Habitat for Humanity plans to add 51 more lots to the neighborhood. These four units will be ready in 11 weeks.