H-E-B said the new tech hub will house their digital partners and will serve as the new headquarters for Favor. 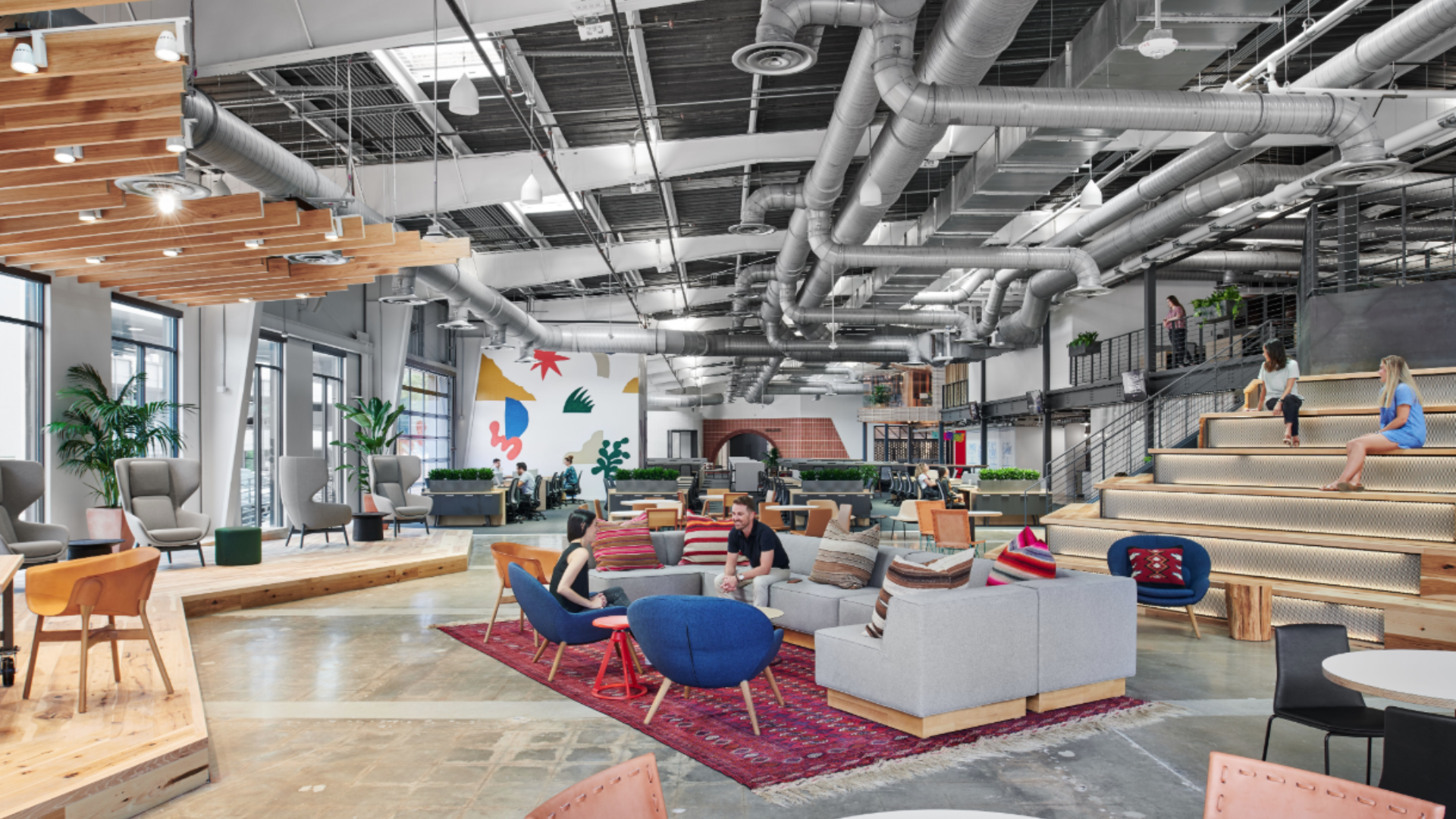 The new location at 2416 East Sixth Street will house the company's digital partners and will serve as the headquarters for Favor, an Austin-based on-demand delivery company that is owned by H-E-B.

“Having a shared space like this is crucial to both H-E-B Digital and Favor’s rapid growth,” said Jag Bath, H-E-B chief digital officer and Favor CEO. “The Eastside Tech Hub enables us to have a strong tech presence in both Austin and San Antonio, while fostering a better connection between our teams across the two cities.”

The company is looking to become the digital industry leader in Texas. This is a step in that direction. The grocery chain is opening a state of the art Austin office for its employees. The two-story building features a coffee bar with local roasteries, a lounge area, a large events space and a wellness center with a rock climbing wall, curated fitness classes, bike parking and showers.

The new tech hub will initially house hundreds of Favor team members and H-E-B digital partners, according to the company. According to our partners at the Austin-American Statesman, the tech hub currently has 400 employees split between the H-E-B digital team and favor, but plans to add 250 people over the next year.

The idea is that this tech hub will complement an existing digital team in San Antonio. The retailer will provide shuttle rides between the two cities throughout the work week.

The San Antonio based company says the move is part of its investment in digital and Austin. In honor of the opening, H-E-B plans to donate $100,000 towards students in STEM-based summer camps in both cities.

If Austin allows homeless camps on the streets, lawmakers will step in: Gov. Abbott