Another California tech company charges toward Austin with new headquarters

Green Dot, a financial technology company best known for its prepaid debit cards, is relocating its headquarters from Pasadena, California, to Austin. 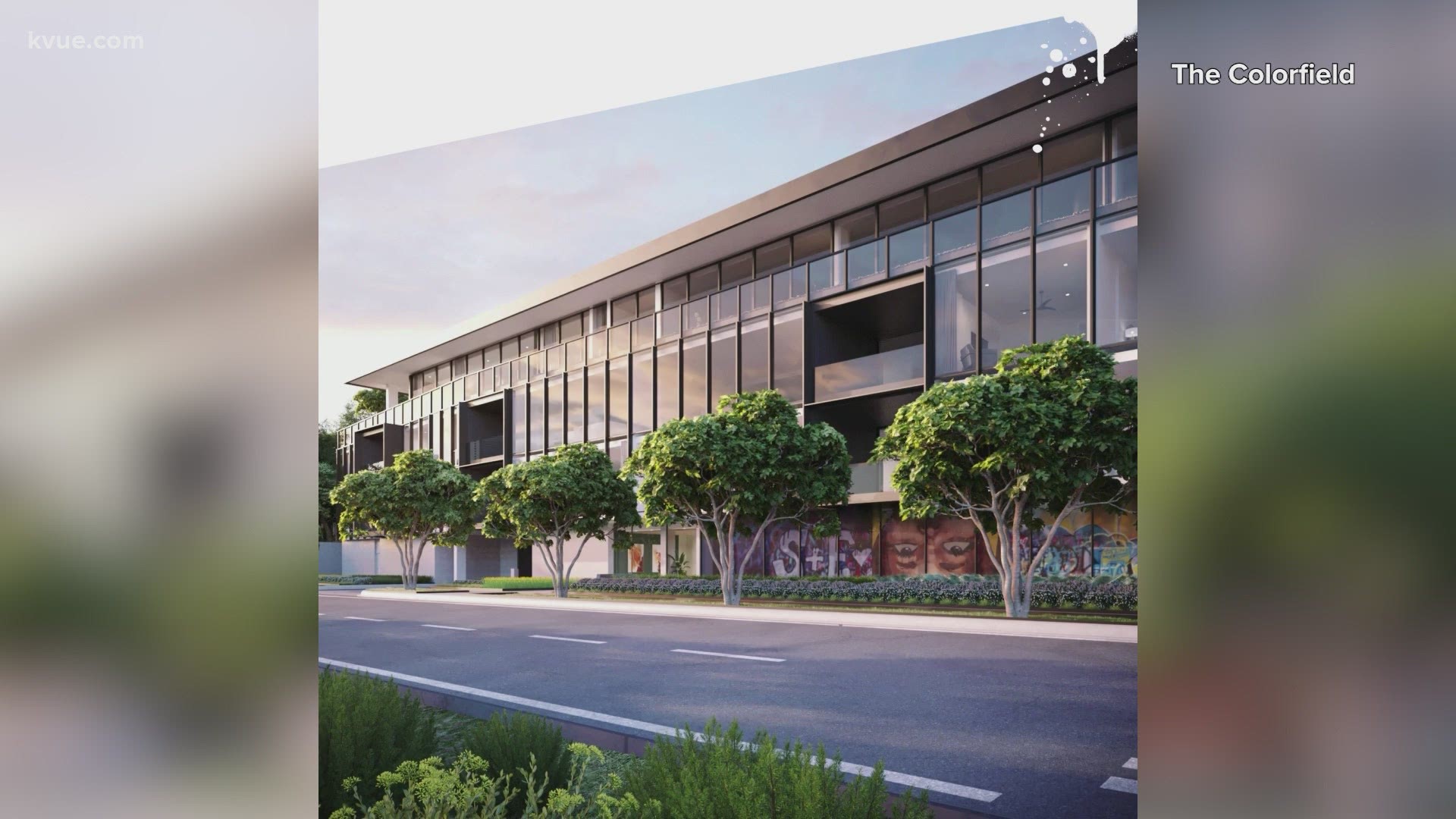 AUSTIN, Texas — Editor's note: The video published above is a story about condominiums replacing the original HOPE Gallery space in Downtown Austin.

(CULTUREMAP AUSTIN) – Green Dot, a financial technology company best known for its prepaid debit cards, is joining the corporate exodus from California and moving its headquarters to Austin.

Green Dot, whose stock trades on the New York Stock Exchange, says it is relocating its headquarters from Pasadena, California, to Austin to take advantage of Texas’ business-friendly climate.

In a statement, president and CEO Dan Henry adds that “we’re looking forward to engaging [with] and benefiting from the impressive talent pool in the region as we work to seamlessly connect more people to their money, both directly through our own [technology] and through our partners.”

Green Dot plans to establish its Austin headquarters by the end of this year. Don’t expect the offices to be fancy, though. In January, Henry told CNBC the company keeps costs in check by not maintaining “a corporate headquarters with a dining room and marble floors and all that crap.”

CNBC first reported the Green Dot move May 7. The company will focus on four corporate hubs — the new Austin headquarters, plus coworking-type offices in California, Florida, and Ohio — as it embraces a permanent remote-work structure. Green Dot expects many of its employees to remain in Pasadena.

“I want the best and brightest people we can find to join our team to help us be successful, and you can live anywhere you want,” Henry told CNBC.

“What COVID did was force a mind shift; we see how productive we are working from anywhere and how much our employees love it,” Henry added. “It’s more important to be productive than be busy. If you force people to come to an office every day, then everybody’s going to try to be busy.”

The company employs about 1,300 people in the U.S. and China.

Green Dot posted $1.25 billion in operating revenue last year. As of May 10, the company’s market value stood at $2.4 billion.