Google to invest $50M to expand in Austin and across Texas

The investment comes as part of the company's intention to spend $7 billion and create 10,000 new full-time jobs throughout the U.S. in 2021. 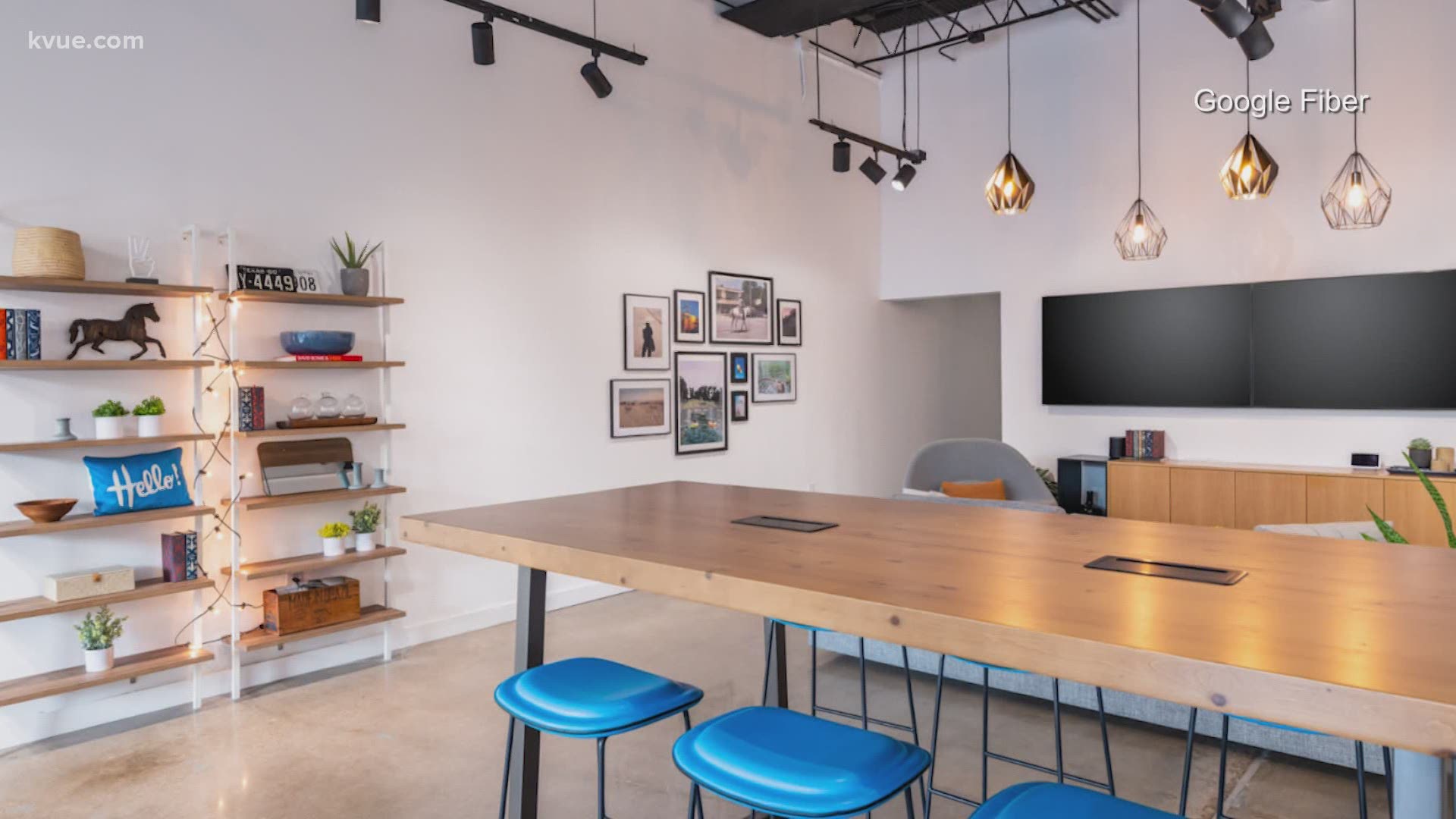 AUSTIN, Texas — Google has announced it plans to invest $50 million in Texas this year in office space and data center sites, the company confirmed to KVUE.

The investment comes as part of an overall plan to spend $7 billion and create 10,000 new full-time jobs throughout the U.S. in 2021.

RELATED: Austin nails ranking as one of busiest home construction markets in U.S.

“I believe a lasting economic recovery will come from local communities, and the people and small businesses that give them life,” said Google Chief Executive Officer Sundar Pichai in a statement. “Google wants to be a part of that recovery.”

The report comes days after Google announced a new "Fiber Space" on South Lamar Boulevard, which will be open from 10 a.m. to 3 p.m. Monday through Saturday. Google Fiber also announced its 10th Gigabit Community in Austin – Chalmers Court East – through its partnership with the Housing Authority of the City of Austin (HACA), giving nearly 110 residents a gigabit internet connection at no cost. Through its Gigabit Community program, Google Fiber provides the option for free gigabit internet to more than 875 families in HACA communities across Austin, according to the company.

Google's footprint in the rest of the Lone Star State

In Houston, Google said it expects to complete construction on its first office, totaling 11,000 square feet in the One Buffalo Heights building, in May of this year.

“Google’s plans to invest in Houston for the long-term is recognition of the city’s potential and a testament to the talent that already exists," said Houston Mayor Sylvester Turner. "The completion of Google’s new office in the nation’s fourth-largest city is a huge milestone in laying the groundwork to make Houston home for the digital universe. The tech leader will be an economic boon to the city and bring us closer to becoming Silicon Bayou.”

The tech giant also owns a data center in Midlothian, south of Dallas. That data center is now operational. Google said that since its groundbreaking in 2019, the data center has created hundreds of construction jobs and will support a range of full-time Google and external supplier careers.