The council dedicated the plan to Tommy Ketterhagen, who was an avid Georgetown cyclist who passed away while cycling in 2017. 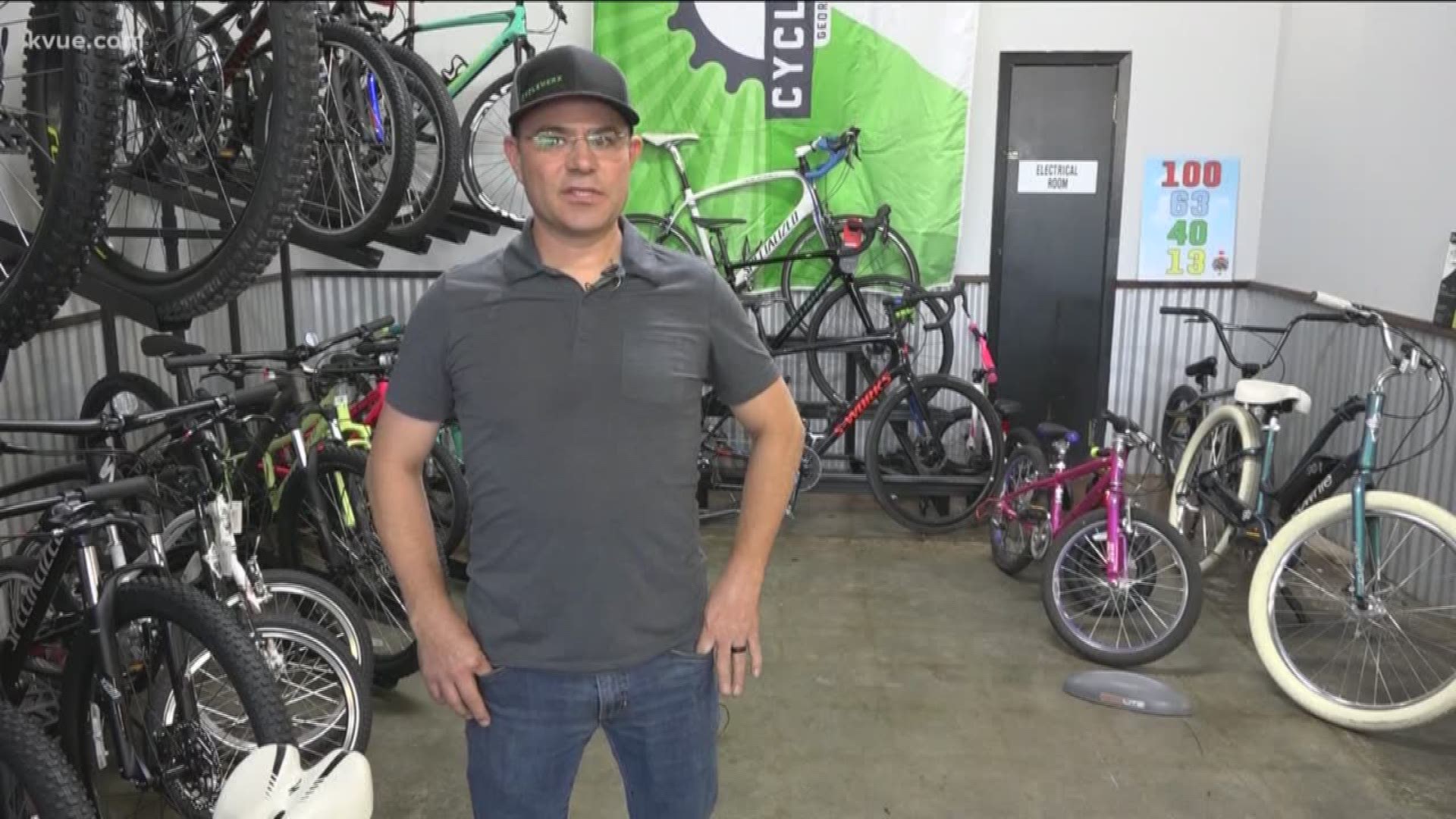 GEORGETOWN, Texas — On Tuesday, the Georgetown City Council approved the Georgetown Bicycle Master Plan in efforts to make the city a safer place for bicyclists.

The plan aims to add 64.2 miles of off-street paths, bike lanes on streets and pavement markings to the already existing 35.6 miles of paths and lanes in Georgetown.

Georgetown Costco to open in 5 years

The city said many of the projects are inexpensive, including the pavement markings, and can be incorporated into the city's maintenance budgets.

Some of the projects the city is prioritizing that have a higher capital cost include bridges over the San Gabriel Rivers, a bicycle corridor on Eighth Street, a buffered bike lane on Main Street, a bridge across the river at Holly Street and a route on Maple Street, which would include off-street paths and protected bicycle lanes.

The council dedicated the plan to Tommy Ketterhagen, an avid Georgetown cyclist who passed away while cycling in 2017.

The full details of the plan can be found online.

WATCH: Georgetown ranks as one of the nation's fastest-growing cities