The airport had nearly 32,000 visitors this past Monday. 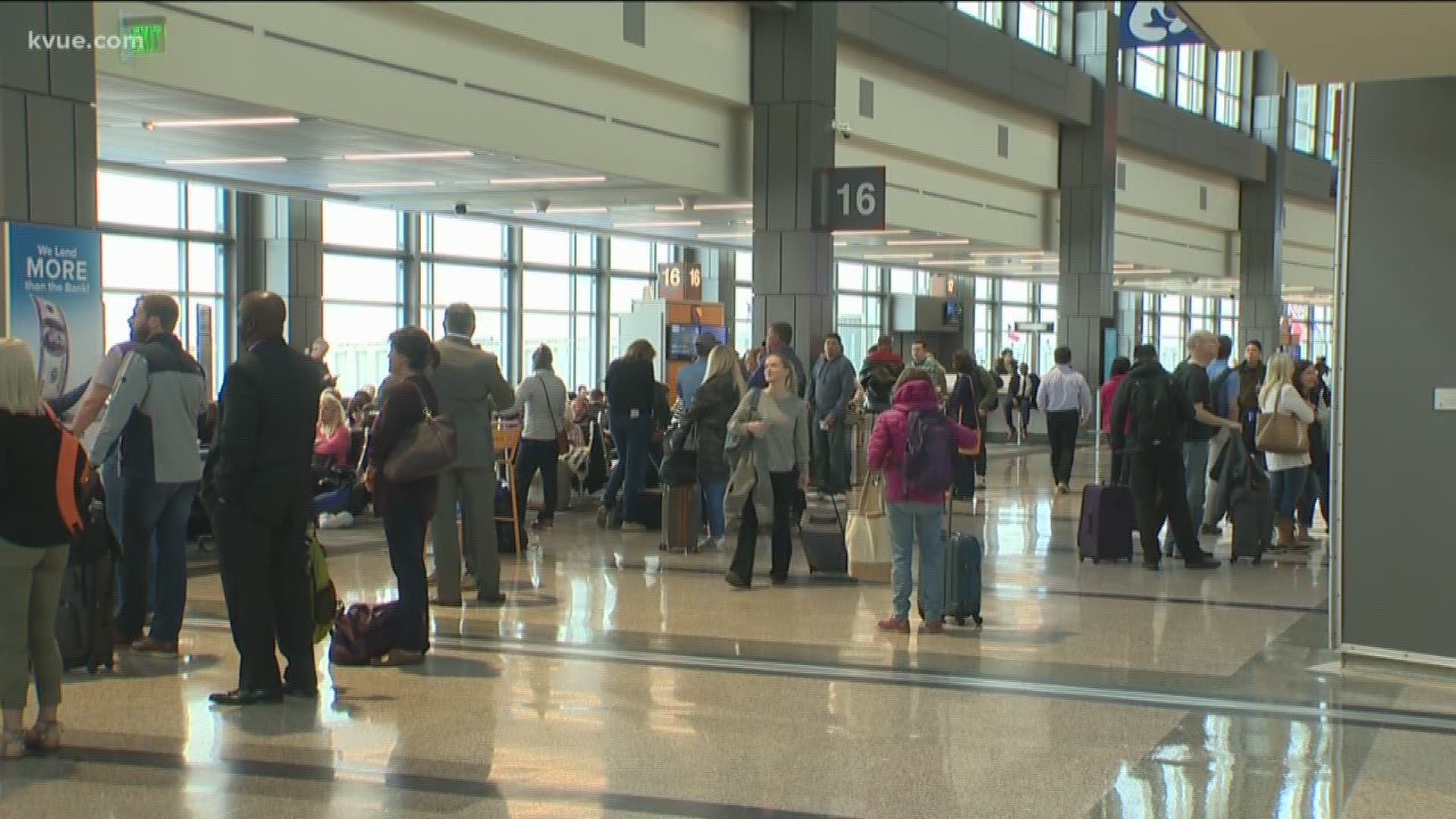 AUSTIN, Texas — The Austin-Bergstrom International Airport reached new heights and broke its air travel record again this weekend – a mere month after breaking it due to the Austin City Limits Music Festival.

Most of the air traffic came from Austin hosting Formula One's U.S. Grand Prix, which brought visitors from all across the globe.

The festival brought about 31,165 travelers to the Austin airport in 2018, which broke the Formula One weekend record at the time – but the racing event outpaced its own record this year.

The airport told KVUE that it had 31,934 visitors come through its doors on Monday, making it the airport's busiest day ever. Many of the visitors had never visited Austin before.

Thanksgiving travel at Austin's airport not as busy as Formula 1, ACL Music Festival

With the airport announcing expansions to their terminals, along with non-stop flights to London and Paris, the airport may find its latest record broken sooner rather than later.