Former CEO of Uber wants to bring CloudKitchens to Austin, could replace old Baby Acapulco's off I-35

The concept is a shared kitchen space for delivery-only restaurants. 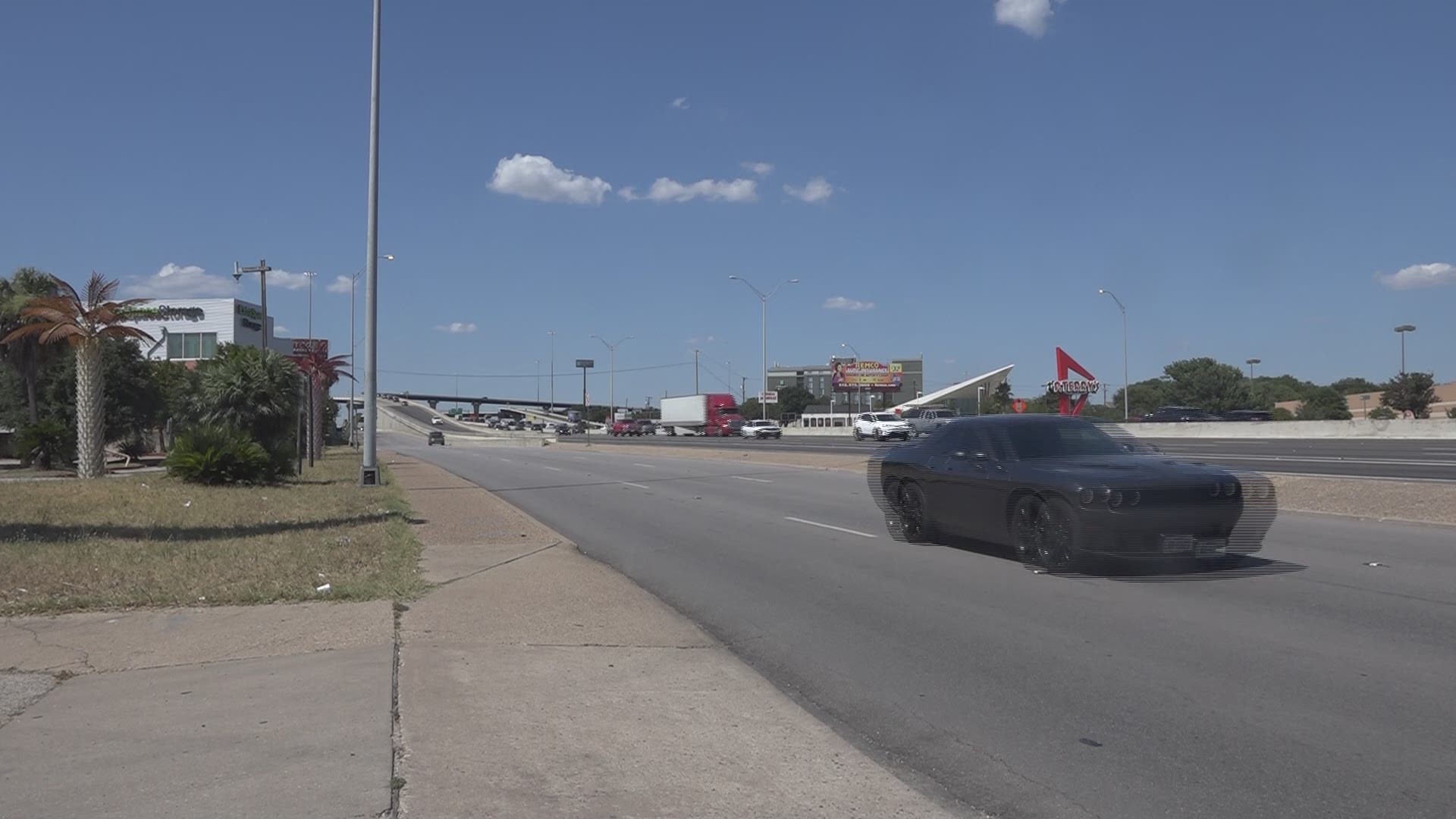 AUSTIN, Texas — If you're ever driving just off Interstate Highway 35, you may drive past the colorful palm trees that sit in front of the old Baby Acapulco's location at 5610 N. I-35.

The location is closed now and has been for some time, but that could all change very soon.

CloudKitchens is run by Travis Kalanick, the former CEO of Uber, who resigned in 2017.

On the site plan application, it reads, "Billed to City Storage Systems LLC."

Kalanick announced back in 2018 via Twitter that his fund, 10100, entered into an agreement to acquire a controlling interest in City Storage Systems.

He also said in the tweet, "Of particular interest are CSS's leading B2B initiatives, CloudKitchens and CloudRetail, focused on real estate acquisition and development for the food and retail service industries."

RELATED: Study: 28 percent of delivery drivers have eaten your food

The site plan application said the description of the proposed development includes 40 kitchens, along with water, wastewater and drainage improvements.

The public information and marketing manager for the City of Austin's Development Services told KVUE the application was currently under review and that if it is approved, a demolition and building permit would have to be applied for before construction could start.

One deliver-only and carry-out restaurant in Austin, Tso Chinese Delivery, has been around since 2017. Its owner, Min Choe, said there are some up-sides to a concept like CloudKitchens such as saving money.

"Rent, especially restaurant rental space, is so expensive and it becomes a blocker for many passionate people that want to start their own restaurant," said Choe. "We also don’t have to occupy a large footprint so our rents are pretty low."

But he also said there are some concerns when it comes to CloudKitchens.

“Everyone should still proceed with caution," said Choe, "There’s always risk involved with starting a new business with restaurants and such but when done right it can be really successful."

Parents concerned about student safety at school near 'high-speed' road