There are two things Austinites love to hate about their city: increasingly jammed traffic and increasingly unaffordable housing. 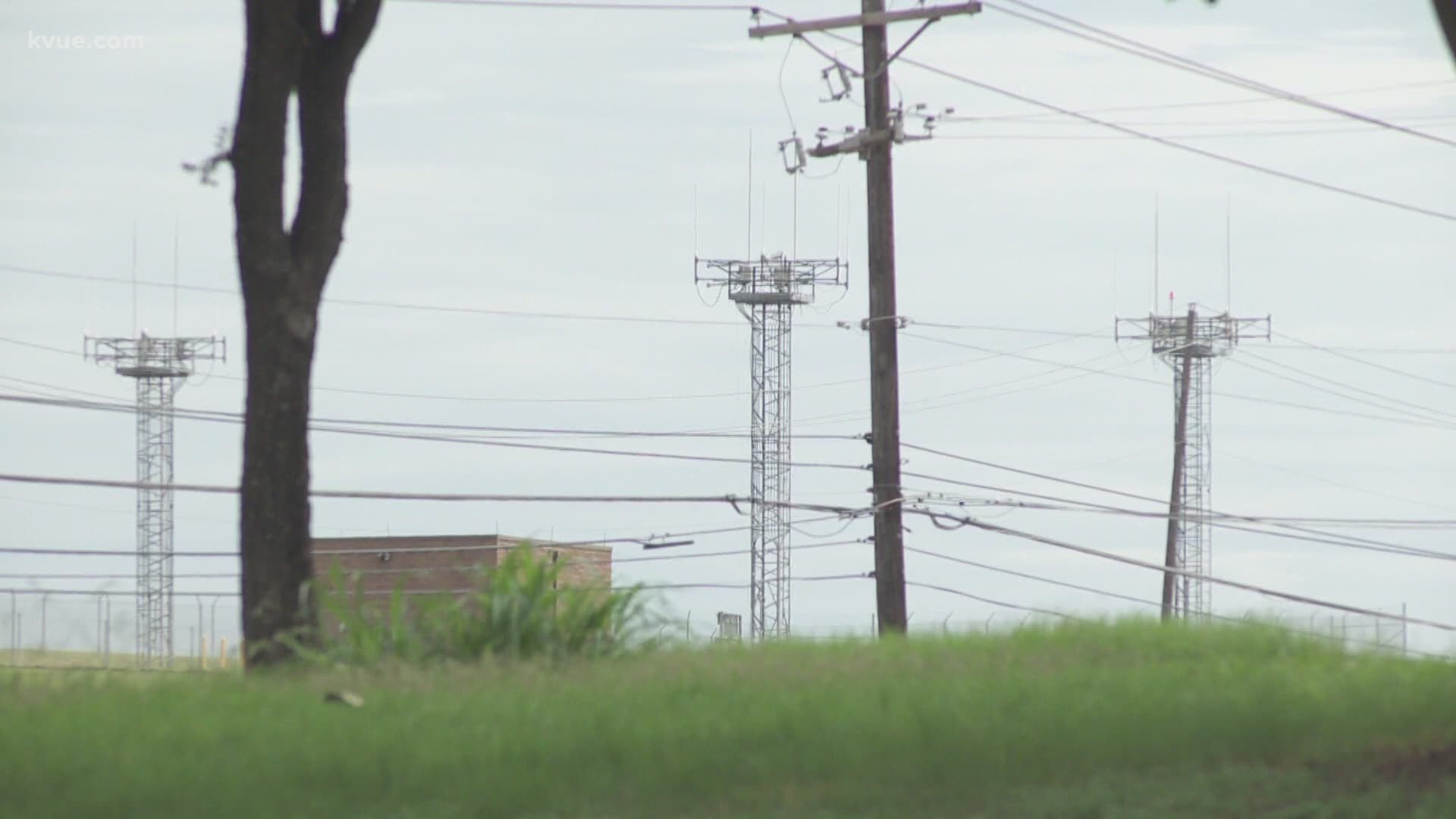 Editor's note: The related video was published regarding the Project Connect plan in Austin.

CULTUREMAP AUSTIN – There’s lots to love about Austin — the nightlife, the food, the Butler Hike-and-Bike Trail, and so on. But there are two major things we love to hate about our city: increasingly jammed traffic and increasingly unaffordable housing.

A new report indicates Austin could tackle both of those nagging issues by taking advantage of more than 1,300 acres for what essentially would become mini cities within the larger city.

In a report, experts assembled by the Urban Land Institute identified 1,350 acres within Austin that could fit into the city’s current zoning framework for “transit-oriented development,” or TOD. Anchored by a transit station, a TOD features a mix of office, residential, retail, entertainment, and other spaces in a compact walkable and bikeable area.

The report says the 1,350 acres consist of parcels located within one-fourth of a mile of existing MetroRail commuter tracks and existing high-frequency bus routes. Furthermore, another 400 acres along two proposed new MetroRail lines would also be ripe for TOD status, according to the report.

An interactive map created in tandem with the report shows many of these TOD-ready parcels are located:

Advocates of TODs tout their ability to boost public transit ridership, reduce dependence on cars, encourage construction of affordable housing, and promote responsible use of land. Unlike most zoning types, the zoning of these parcles links housing and transit options, which is key to improving affordability, the report says.

“Affordable housing in Austin is in short and shrinking supply. Austin is in a housing crisis, with a demand for affordable properties that far outstrips the supply of units affordable to low- and median-income households,” according to the report.

The ULI experts recommend that TODs be adopted as a regional growth strategy for the Austin metro area.

“Regional growth in Central Texas is characterized by sprawling development, resulting in longer commutes, rising housing costs, and the relegation of low-cost housing to the region’s margins,” the report says. “TOD is a template for more sustainable regional growth through compact development, improved transit access, and a reduction in vehicle trips and greenhouse gas emissions.”

In 2005, the City of Austin layered TOD capabilities on top of its zoning structure in anticipation of the MetroRail’s Red Line. The 32-mile, nine-station line, which launched in 2010, connects downtown Austin and Leander. However, most of Austin’s zoning code still “fosters car-dependent land use,” according to the report.

RELATED: A new high-rise is in the works for Downtown Austin

So far, the City of Austin has approved nine TOD districts, the report says. But only three of them (tied to MetroRail’s Crestview, MLK Jr., and Plaza Saltillo stations) have made it through both phases of the TOD planning process.

In 2005, the Williamson County suburb of Leander created a TOD district along MetroRail’s Red Line.

The district includes a 115-acre project called Northline that’s highlighted by 2,300 apartments and townhomes, along with 700,000 square feet of office space, 300,000 square feet of retail and restaurant space, and two hotels. Construction on Northline started earlier this year. The project, billed as Leander’s “new downtown,” is set be completed over a 10- to 15-year period.

Protesters march for justice for Vanessa Guillen in Austin