Manufacturers typically use far more electricity than homeowners. When ERCOT called for energy conservation, some owners questioned why it wasn't already addressed. 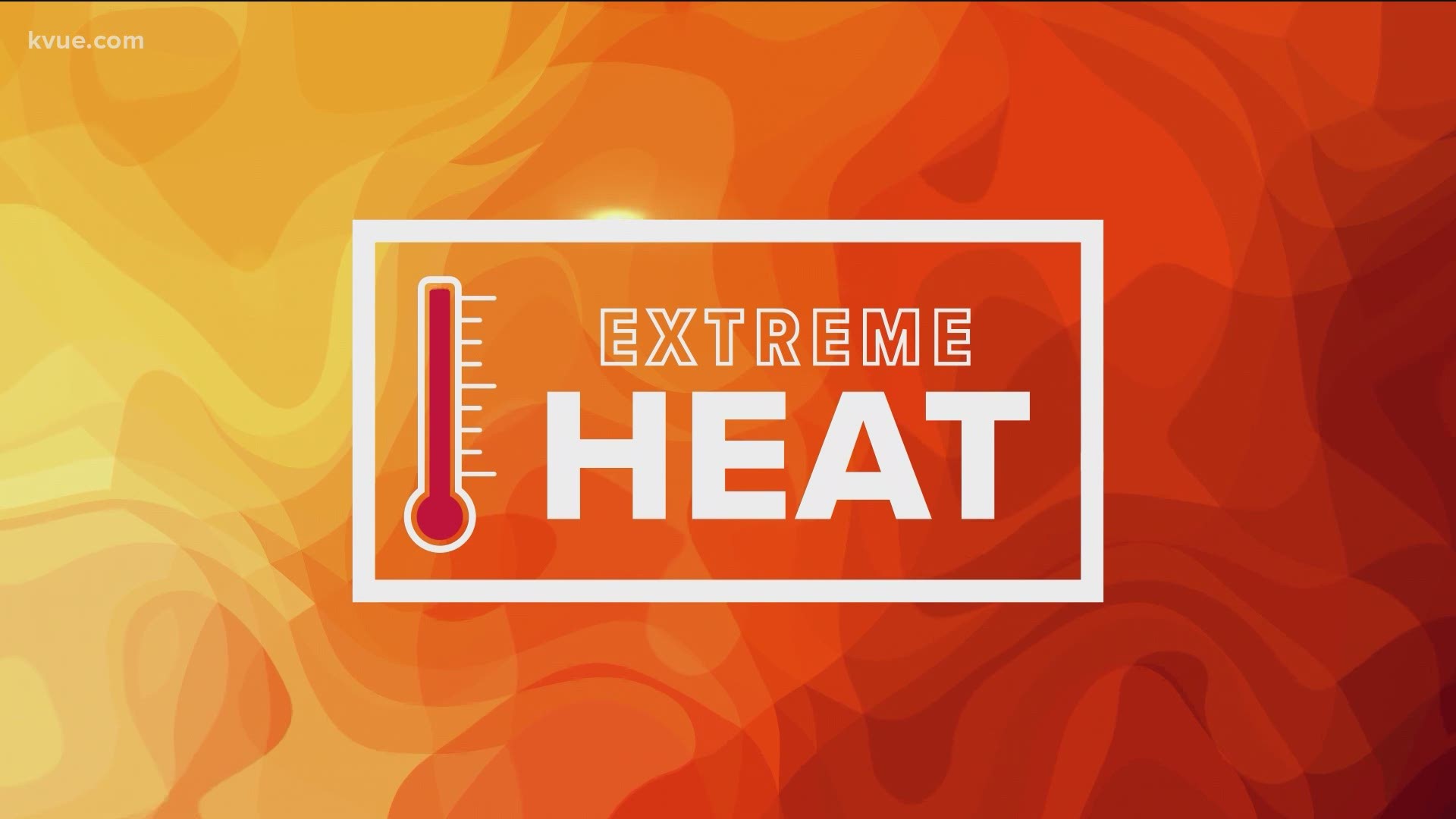 AUSTIN, Texas — Monday, ERCOT called on Texans to conserve energy by raising thermostats and requesting large users reduce as much as possible.

"We had to shut down for a week," Andy Salo, CEO of East West, said.

"We lost power for a few days, but for the most part we stayed operating and it was kind of business as usual for the employees could get in and out of here," Brad Heath, CEO of Virtex, said.

To receive notice about conserving energy, both Salo and Heath say it's much easier said than done for businesses like theirs.

"My typical demand is highest early in the morning. That's not when the grid is highest. When we question that and say, 'What's the demand charge for?' What we're told is that's the guarantee that you have that power and that level of power if you need it, so you have to pay for it for the entire month. Now that they're saying we're in a tight power situation, they're saying we don't want you to use that power, we need you to conserve. We'll conserve as much as we can because it saves us money on the demand charge, but our expectation is, if you're charging me that charge and I need the power, I get that power," Heath said.

"There's not really much we can do, frankly," Salo said. "I mean, yes, we can turn off a few lights that would probably take our power consumption from 100% to 99%. All those surface-mount technology lines that we use to manufacture the printed circuit boards we assemble require hundreds of amps of power and they don't run in standby power mode. They just have to run."

Both Heath and Salo turn off their machines every night anyway. Both start to power down in the afternoon or early evening. ERCOT requested people conserve power during the hottest hours of the day, 3:00-7:00 p.m. East West and VIRTEX are below their peak demand already by that time.

"Why are we having that issue, especially now, after so much scrutiny has been placed on the overall power issues of Texas? And is that not just being solved? I mean, hopefully, that's being worked on," Salo said.

"70%  of our business is aerospace and defense, am I going to go tell the Army, the Air Force, they're not going to get what they need because the City of Austin or ERCOT didn't plan properly in the utility grid?" Heath said.

Gov. Greg Abbott signed bills into law this year for ERCOT reformations and requiring weatherization for some power production plants.

SB 2 changes the makeup of the ERCOT board, requiring that the members be Texans. That went into effect immediately.

SB 3 does a bit more, including requiring weatherization. It also goes into effect immediately. However, the companies have until Sept. 1 to submit their winterization plans.