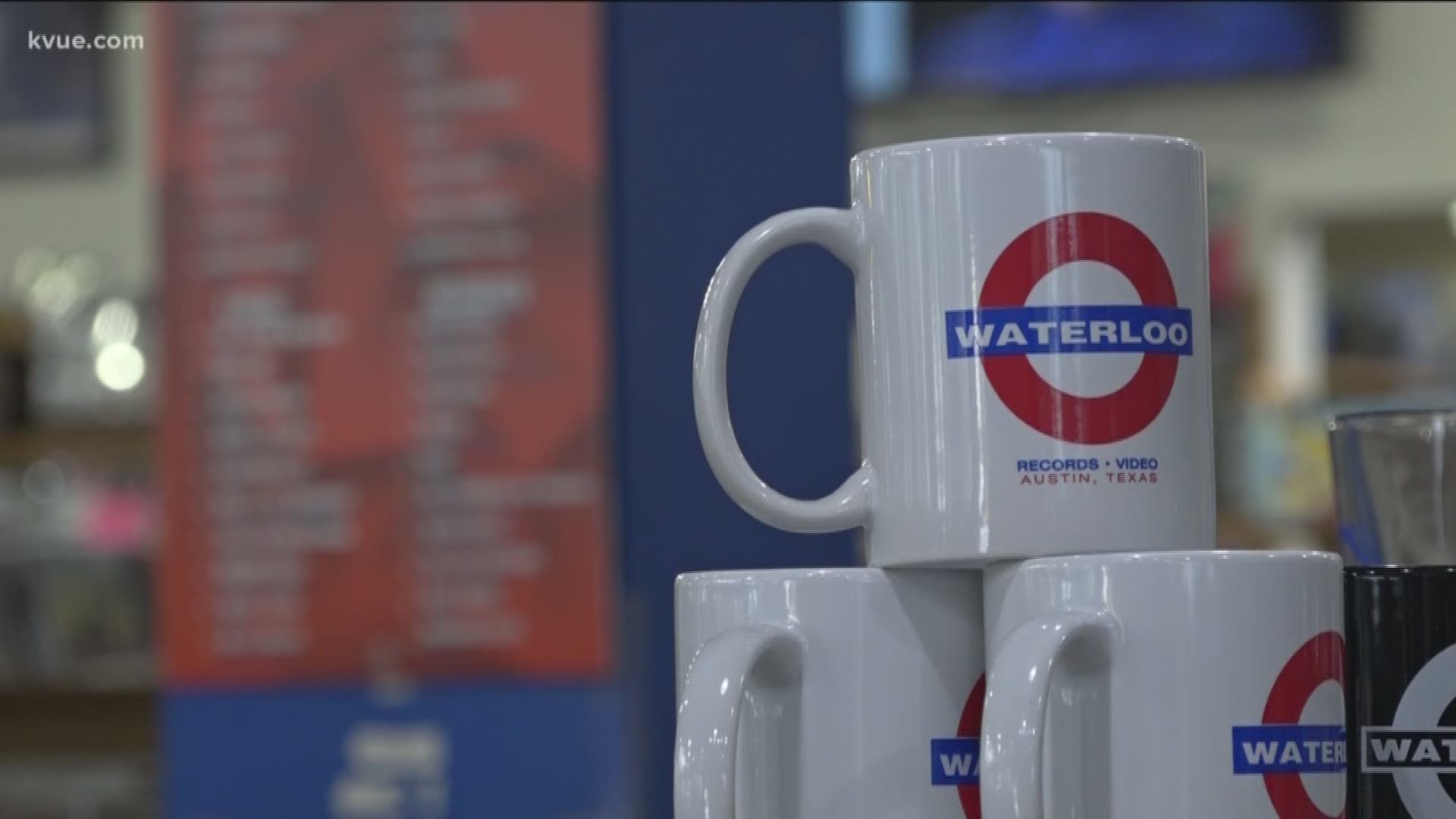 AUSTIN, Texas — Editor's note: The above video is related to a different recent purchase made by Endeavor Real Estate Group.

Austin-based Endeavor Real Estate Group has purchased the one-acre site on Barton Springs Road that is currently home to Aussie's Grill & Beach Bar, according to our partners at the Austin American-Statesman.

According to the Statesman, the group has no immediate plans for that site or the adjacent tract that it bought in May where Zax Restaurant & Bar currently sits. Zax is scheduled to close on Dec. 31.

Endeavor told the Statesman that the purchase of the Aussie's site sets the stage for commercial development on those properties.

This is just the most recent acquisition by Endeavor. In November, it was announced that the group now owns the majority of the retail space that's located on West Sixth Street and North Lamar Boulevard, which houses Waterloo Records, Amy's Ice Cream, 24 Diner and Snap Kitchen. Endeavor also owns the space at 600 East Riverside Dr. where Joe's Crab Shack used to be located and a Bishop Cidercade is set to open soon.