Construction for the condo is expected to start in March. 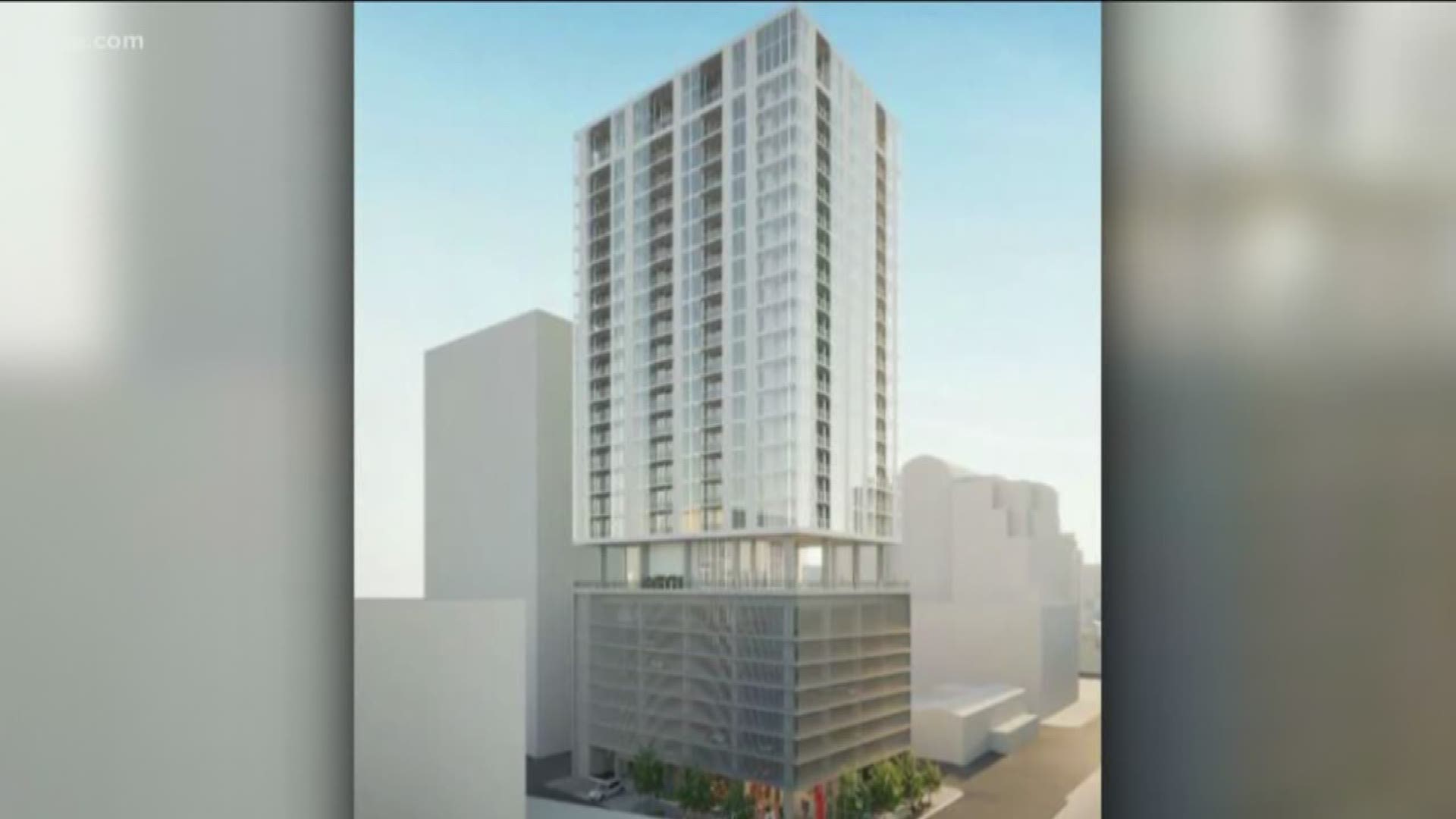 According to our partners at the Austin American-Statesman, the high-rise condo is expected to go up on West 17th and Guadalupe streets downtown.

The building is called "Linden" and will feature more than 100 luxury condos, ranging from one to three-bedroom units. It will have ground-level retail and restaurant space, as well as a 24/7 concierge, fitness center, pool, hot tub and more.

The Linden, which is expected to cost about $65 million, will be replacing William Gammon Insurance on Guadalupe Street.

The Statesman reports that a New York developer for Reger Holdings is in charge of this project and Austin-based DEN Property Group is handling the sales and marketing portion.

“As Austin continues to grow, demand for residences downtown and the urban core will continue to increase, and we’ll see more development in areas that previously did not offer many residential options," Bryan Cady, a DEN partner, told the Statesman. "The Linden is a perfect example of meeting that demand and provides an opportunity for residents to live in an area of downtown that still offers historic Austin charm while accommodating future growth."

Construction for the condo is expected to start in March.

RELATED VIDEO: A tour of The Independent condos in Downtown Austin