The Planning and Zoning Commission of San Marcos voted against the construction of a new apartment complex near The Square. 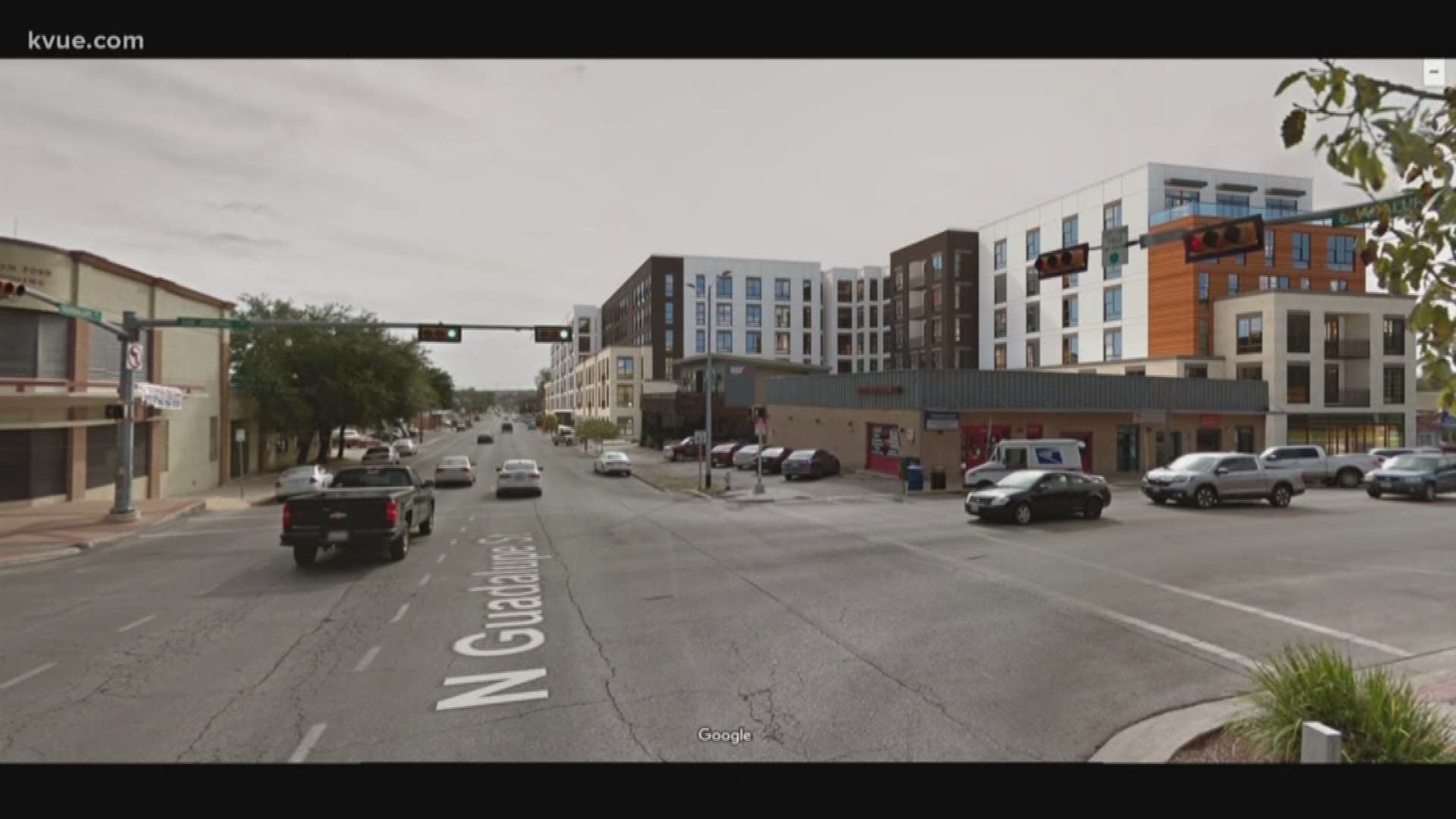 SAN MARCOS, Texas — As the city of San Marcos grows, so do the number of apartment complexes. But not everyone is happy with this.

The Planning and Zoning Commission of San Marcos held a public hearing on May 28 to discuss the request by 75 Sylvan St. to build a development on Guadalupe Street between San Antonio Street and MLK Drive.

San Marcos wants to become the Mermaid Capital of Texas

The request from 75 Sylvan St. was for a Conditional Use Permit (CUP) to allow a purpose-built-student housing development near The Square.

The new property would be five floors tall and contain residential, office, retail and restaurant spaces. According to the agenda, the developer proposed a Pedestrian Passage on the ground level, which would allow pedestrian access to Telephone Alley.

At the meeting, representatives from the developer spoke, followed by citizens for and against the property plans. There was one San Marcos resident that supported the property being developed and seven who opposed it.

Thomas Rhodes, the developer who applied for the permit, spoke to KVUE after the commission hearing. He brought up the concerns the public had with the property. This included the myriad of already existing student housing, lack of parking, need for more affordable and conventional multi-family housing, concerns about losing historical appeal and the desire for condos downtown.

The recommended approvals for the Conditional Use Permit for this property from the City of San Marcos are listed below. They can also be found here.

Rhodes told KVUE that they are now moving forward to City Council with the recommendation of denial, but it will require a super majority vote to move forward.

His full statement is below:

"The City of San Marcos Planning and Zoning Commission set goals and objectives in the City’s Comprehensive Plan and Downtown Master Plan, location and density of housing being key factors.

75 Sylvan Street, LLC identified an ideal location based on those goals and objectives which was presented at the Commission’s meeting last night. This project not only met the requirements, it exceeded the requirements of the City’s Land Development Code to mitigate and reduce concerns expressed by staff and residents prior to last night.

Additional resident and Commissioner concerns were voiced last night that we were unfortunately not allowed to address during the meeting. However, each concerting will be considered as we are currently evaluating our project options moving forward. If there are ways we can incorporate additional conditions to alleviate those concerns, we are open to exploring each one.

We believe this project can be a 'win-win' for all involved including the City of San Marcos, Texas State University, resident and downtown business owners, keeping in-line with the goal and objectives established by city leaders."