The City has signed an Exclusive Negotiating Agreement with Catellus Development Corporation for the 208-acre site. 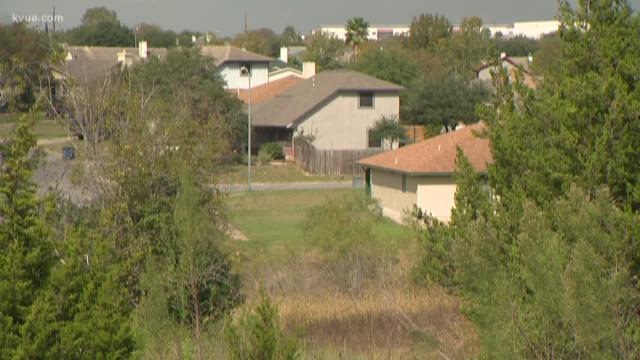 AUSTIN, Texas — Editor's note: The above video is from 2017 when the City was searching for developers for Colony Park.

The City of Austin is moving forward with its plans to develop a 208-acre site near Colony Loop Drive and Loyola Lane into the "Colony Park Sustainable Community."

The City's Economic Development Department has signed an Exclusive Negotiating Agreement with Catellus Development Corporation to develop the project.

According to the City, the project will eventually feature a mix of housing types, a transit center, retail and office space and an innovation district. It will be the largest redevelopment of city-owned land since Mueller.

"The Colony Park Sustainable Community will bring significant community benefits to this northeast Austin neighborhood, including affordable workforce housing and improved access to food and healthcare services," said Sylnovia Holt-Rabb, the acting director fo the Economic Development Department. "We look forward to continuing engaging with the community and Catellus to finalize a master development agreement for this project."

The City and Catellus have two years to perform due diligence and negotiate a Master Development Plan for the project. That plan will follow concepts from the Colony Park Master Plan, which was adopted in December 2014.

According to the City, the next steps for the project include:

Learn more about the project by visiting the City's Redevelopment Division website.