In our Boomtown 2040 series, we're continuing to highlight what's being built, what's closing and following the data. 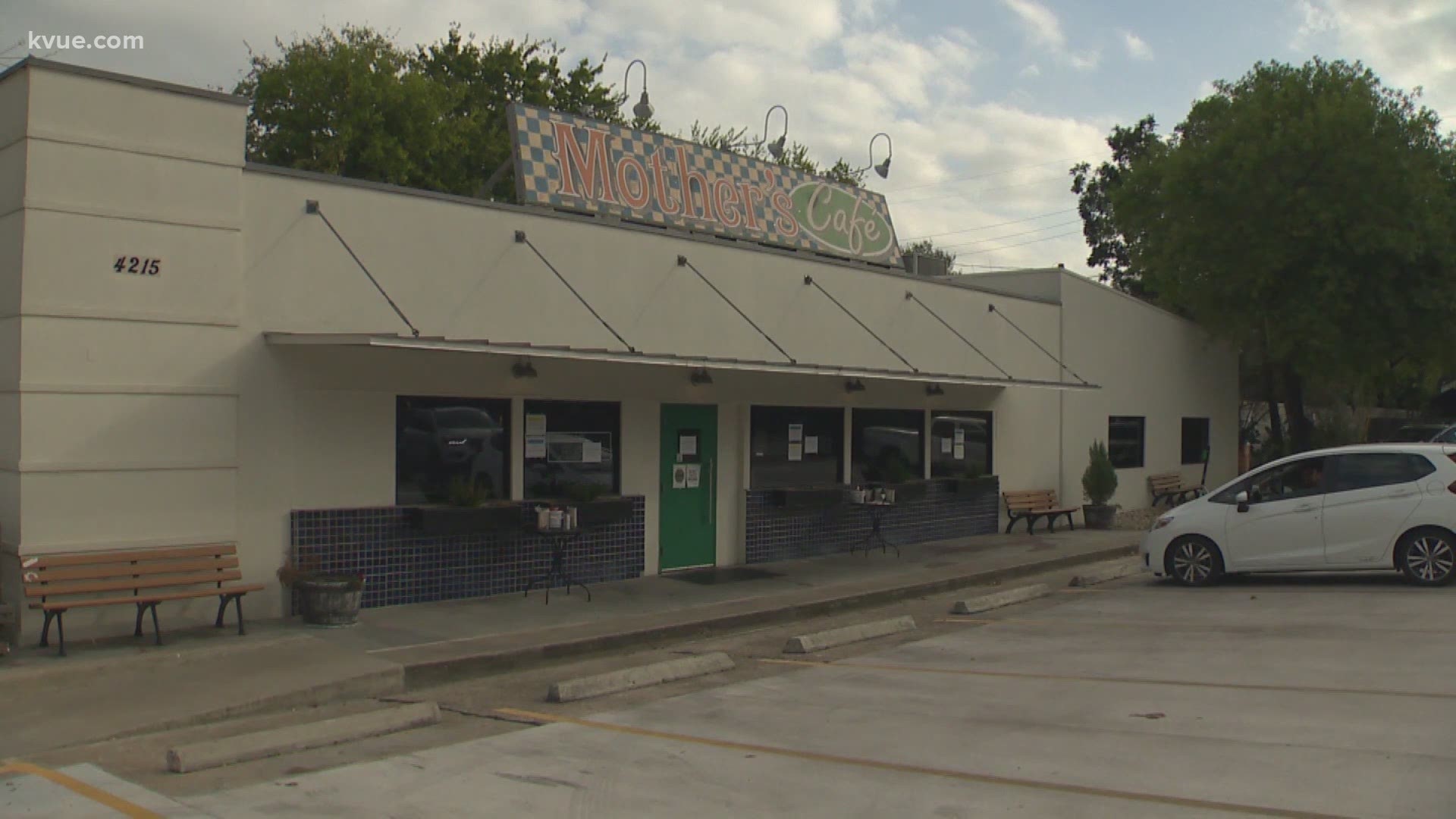 AUSTIN, Texas — Development around the Austin area has continued even during the pandemic.

In our Boomtown 2040 series, where we examine Central Texas growth, we're continuing to highlight what's being built, what's closing and following the data.

The Austin Board of REALTORS (ABoR) released its Central Texas Housing Market Report on Thursday that showed the Central Texas housing market continuing to soar.

According to the report, in September, home sales across the Austin-Round Rock MSA were up 31.5% compared to September 2019. That translates to 3,892 sales.

The board says that historically this time of year home sales are slower, but because of decreased activity during the stay-home orders due to the pandemic, the summer selling season extended into the fall, particularly September.

"So I think more people are looking at real estate, not just for a housing perspective, but also from an investment perspective, and especially with interest rates being as low as they are right now as a great time to buy," said Romeo Manzanilla, Austin Board of REALTORS president.

Another announcement came on Thursday from the Urban Land Institute. In the group's Emerging Trends in Real Estate 2021 forecast, Austin was ranked No. 2 in the ranking of national markets to watch.

The skyline continues to grow

KVUE obtained renderings of a new neighbor to the Downtown Austin skyline.

It's called The Linden, a 28-story building with 117 residences, multiple amenities like pools and a spa, and a limited amount of two-story penthouses.

Reger Holdings LLC is behind the project and the tower is expected to be completed by the end of 2022.

A gallery of the tower can be seen below.

In North Austin, Arena Tower was supposed to be built at neighbor Austin FC's future stadium at McKalla Place.

According to one of the firms involved with the project, CREA, the project is not yet under construction and won't be opening in 2021, with a start date still to be determined.

Victor Young with CREA said the pandemic continues to play a role in the delay, but it's not the only reason for the delay.

KVUE previously reported on the future tower, and Young said the plans for the building will stay the same: 19 floors, 10 of which contain offices, with retail space on the ground floor.

Development continues further away from the downtown sector.

The City of Leander announced on Thursday its plans for a massive mixed-use development called Leander Springs. It will contain retail, restaurants, entertainment and more.

The project will take up 78 acres, including a 4-acre crystalline lagoon, which is seen in an image below.

Once fully developed, the City expects the property to be valued at $1 billion.

Phase 1 of the project is expected to be completed by 2023.

Credit: City of Leander
The 4-acre crystalline lagoon to be built with Leander Springs.

In northeast Austin, East Village recently broke ground, according to a spokesperson for Reger Holdings LLC.

KVUE previously reported on the mixed-use development that will be placed right across from the Samsung campus.

Unfortunately, growing pains coupled with the pandemic have caused many iconic Austin restaurants to shut down for good.

KVUE has compiled an ongoing list of the businesses that have closed their doors for good.

The latest reported closure falls on Mother's Cafe, a well known vegetarian restaurant that's been open since the 1980s.

"Like most restaurants, almost every restaurant, our business plummeted when we switched to takeout only," said co-owner John Silberberg.

According to Austin 360, the restaurant will serve its last meals on Oct. 25.