In a city-funded traffic study, Cedar Park is leaving all the options on the table to solve a worsening traffic problem. 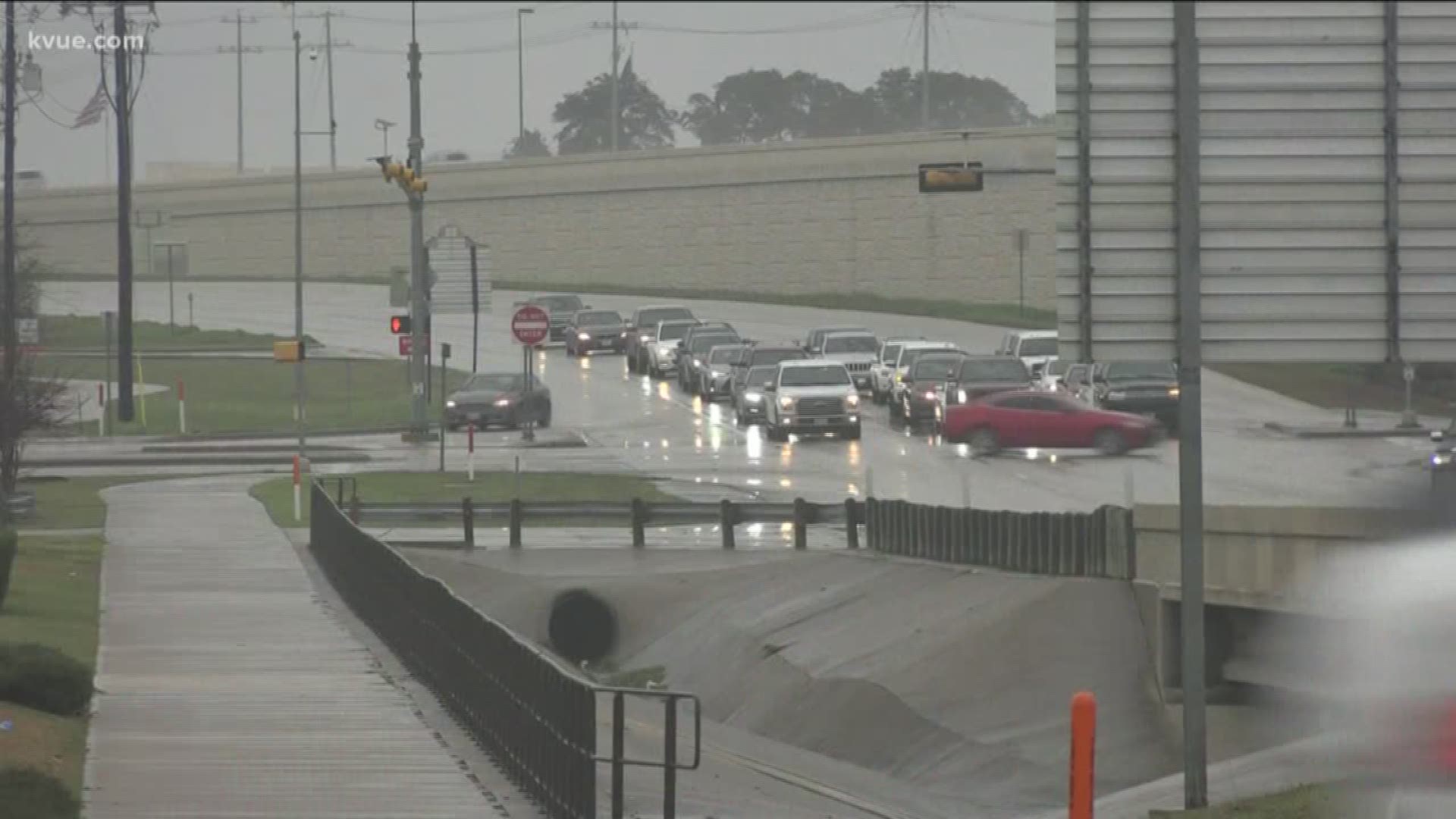 CEDAR PARK, Texas — Editor's note: A previous version of this article stated that Elijah May is a former member of the City’s Tourism Department. This article has been updated to state that May was a volunteer member of the Tourism Advisory Board between 2011 and 2012.

In a seemingly never-ending battle with traffic, Cedar Park is looking for any solution to ease congestion on increasingly busy streets.

“We wanted everything on the table to take a look at what the needs were in the city and then also address what the wants were as well," Heather Jefts, a former city council member who took office when the study was started, said.

The city-funded study, so far, has provided data on what problems Cedar Park faces for traffic and what residents have said could be solutions.

Credit: Nelson Nygaard
More than 1000 Cedar Park residents responded to a survey asking what transit solutions they want to see in the future.

Jefts has heard concerns about traffic for years. Now on the campaign trail again for city council seat No. 6, she told KVUE people approach her "every day" to talk about what should be done about Cedar Park's traffic problem.

“Our weekends, everybody’s working and playing here in the city which is what we want," Jefts said. "We want to keep people in the community that they can live, work and play here. That comes with traffic and traffic doesn’t ever slow down.”

For Elijah May, the traffic and transportation to and from the airport are two of his biggest challenges for an international robotics event he is holding next week.

“I do think that some public rideshare options could be a big part of the solution," May said. "We need to figure out how people are going to get here from north, south, east and west if we’re going to solve a big transit problem in terms of how we play in the region.”

May, a volunteer member of the city's tourism advisory board between 2011 and 2012, believes events such as the robotics festival can help put Cedar Park on the map in its own right.

However, May thinks many people living in the city are thinking too short-term when it comes to solutions and how to fund them.

“If you already live in Cedar Park, why would you want to pay for more transit options to get here?" May said. "I mean, you do have to go to the airport sometimes, but we have families, we have friends maybe it’s an occasional ride-share expense. People have to think about the bigger picture in order for them to even consider wanting to spend their own money on transportation options.”