If approved by the Bastrop City Council, construction on "Bastrop 552" would start later this year and be completed in phases. 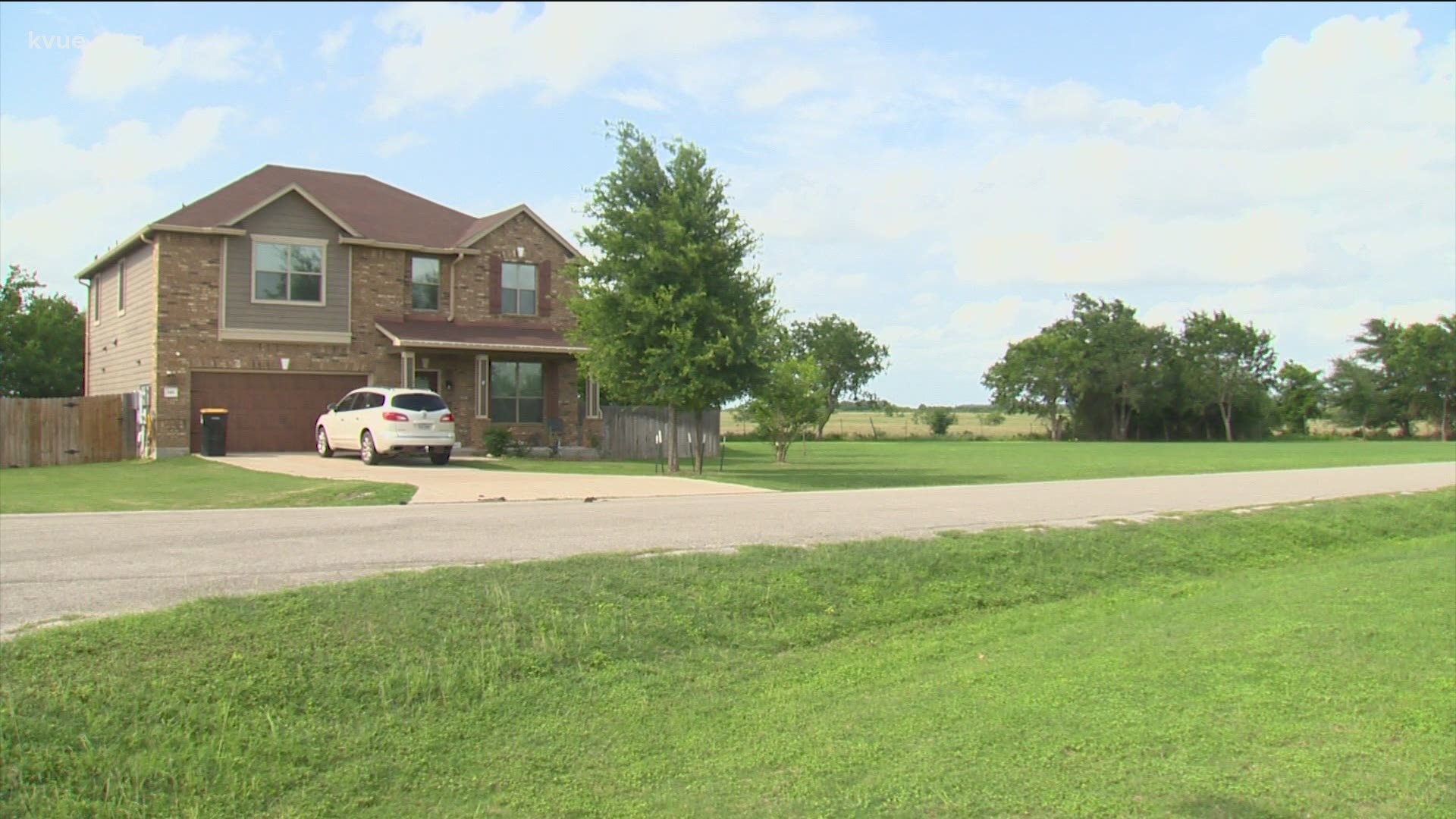 BASTROP, Texas — A California company is getting the initial approval to bring a large film studio to Bastrop, according to a report from the Austin Business Journal.

And that's not all!

The nearly 550-acre development off Lovers Lane near the Colorado River could include lodging, restaurants, movie equipment rentals and event spaces. Bastrop shares a long history with Hollywood and has served as the location for at least 28 movies and series.

It would also create more than 2,100 jobs over the next several years and generate about $2 billion in economic impact.

If approved by city council, construction on "Bastrop 552" would start later this year and be completed in phases.

City council said it will address concerns raised by the community about the development and make a decision at its June 22 meeting.

Neighbors in the River Meadow neighborhood, which would be nearly encompassed by Bastrop 552, brought up concerns of noise, artificial lights and traffic at all hours of the day and night.

"To have a developer come in and just come into our neighborhood and use our main road as a thoroughfare is not acceptable. We do not like it. We don't want it," said Philip Lawhon. "We're going to oppose that all the way along. We're not so much the development. It's their property. They own it. Eventually, Bastrop is growing."

Christina Want, who lives in one of the homes nearest the entrance to the neighborhood, agreed with Lawhon. She figures a development like this is probably better than building apartments or a huge single-family housing development.

"At least with [this plan] there are still open areas, undeveloped parts," Want said. "I would not like to see a huge development put back there ... You just don't want to over-concentrate the area."

Online, another neighbor created a Change.org petition calling on the entire development to stop.

To learn more about the council agenda item, click here.

Man fatally shot by police after threatening people with a gun at hotel, RRPD says