Boomtown: Neighbors say too much industrial development is ruining their area

Open records show at least eight projects are in the works in this northeast Travis County neighborhood. 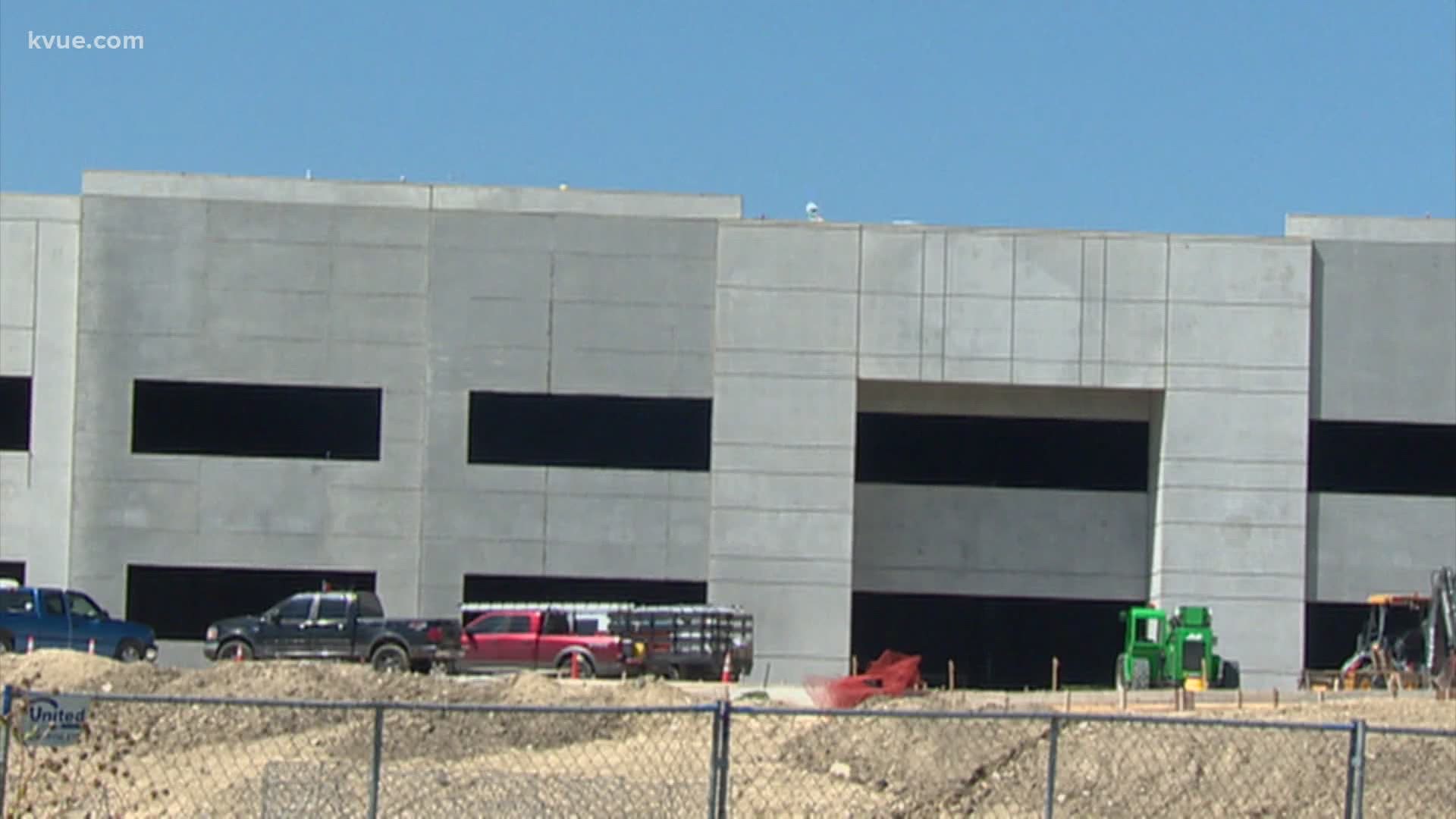 AUSTIN, Texas — Boomtown 2040 is KVUE's look at the explosive growth in the Central Texas area. But some neighbors said that growth is happening too fast and without their input in the northeast part of Travis County.

On Labor Day, little work is being done on a construction site off Tuscany Way, giving neighbors in the nearby Walnut Place neighborhood a much-needed break from traffic and noise.

William Rivers has lived in the area for five years.

"They're always trucking through the neighborhood," he said.

He worries about all the traffic because he has a two-year-old son, Tillman, who happens to love cars and traffic himself. Rivers is concerned about the toddler's safety with the proposed increased traffic.

RELATED: A new high-rise is in the works for Downtown Austin

But neighbors said that one development is just the beginning

Through open records, the Walnut Place Neighborhood Association discovered at least eight industrial and commercial properties slated for development. They include a waste transfer station, a concrete recycling facility, and an HVAC  manufacturing facility, among other commercial businesses like an events center and a private day school.

All within a mile or two of where neighbors live off Springdale Road.

Ernie Gammage also lives in the neighborhood. He said he's had to fight off feral hogs after development pushed the swine into his yard.

Now, Gammage and others are trying to keep development from taking over their 150-home neighborhood.

"It's a horrible nightmare that nobody seems to be paying any attention to," Gammage said.

Neighbors have asked the County for more involvement when it comes to development in their area, because the last thing they want is to be pushed out of their homes because of this.

A Travis County spokesperson is looking into this matter.