Prices are going down in Austin, but the city still has some of the highest rent in all of Texas. 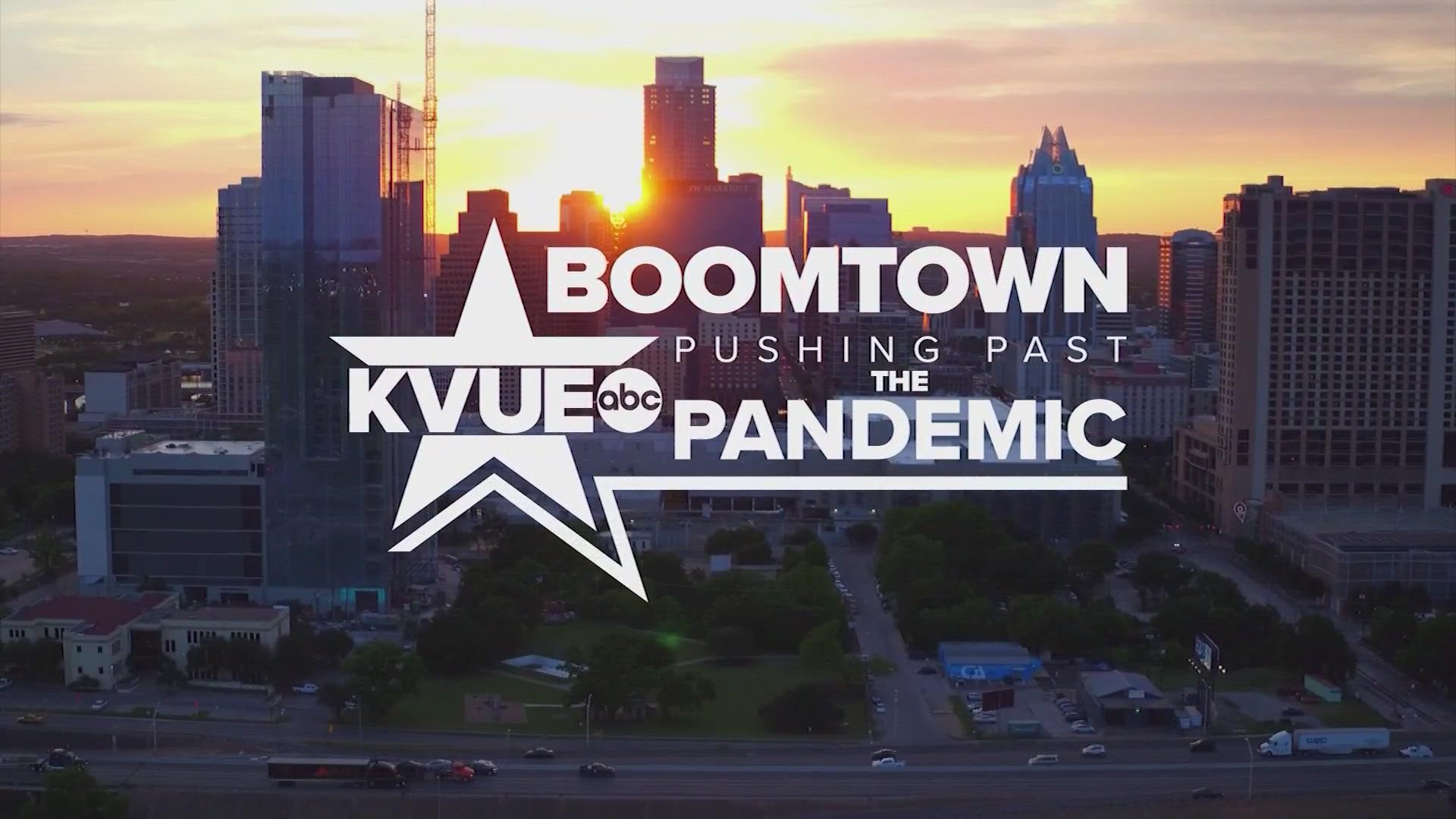 AUSTIN, Texas — Finding an apartment in Austin is easy. Finding one in your budget may be a different story.

That's what Luis Castro quickly realized after speaking with his real estate agent about his move from Houston to Austin.

A lot has changed since Castro, a University of Texas graduate, moved away six years ago. According to Apartments.com, despite Austin seeing one of the biggest drops in apartment rents in the country in 2020, at 2.5%, it's still the most expensive market in Texas.

Castro is one of the millions of Americans trying to get back on their feet after the COVID-19 pandemic swept away jobs. After two months of pushing his start date back to October for his new job in Austin and tightening his budget, the chemist found a 700-square-foot, one-bedroom unit in North Austin for about $870 a month with a nine-month lease.

"I was hoping it would be somewhere a little more spacious because not just this apartment – the highway’s right there, so going to sleep is pretty difficult," Castro said.

Sacrifices had to be made by both tenants and landlords during the pandemic.

"Our rental housing providers have faced increasing expenses," said Emily Blair, the executive vice president of the Austin Apartment Association. "The taxes have gone up, insurance premiums, just all the expenses with addressing COVID and all the equipment."

Blair said the association's goal is always to keep people in their homes, but the halt on evictions in the city for almost a year is adding to financial pressure on both ends.

"What we're going to need is something that addresses the sort of financial stress that is increasing both with our residents and our rental housing providers," Blair said.

Blair said the apartment rental market in the Austin area is also dealing with the lowest drop in occupancy since the 2009 recession. Blair said by the end of 2020, area-wide occupancy fell to 89%, which is lower than the usual 92% occupancy.

Sam Tenenbaum, the director of analytics for Apartments.com, said there are a few reasons for the drop.

“You know, it seems like the people who are moving to Austin are just waiting until they buy a house until they make a move for the most part, rather than in years past,” he said.

For apartments, supply isn't the issue. In 2020, more than 12,000 new apartment homes were added and over 11,000 more are popping up this year, which also plays a big role in the city's low apartment occupancy.

"There are only three other major, major markets in the country that have built more apartments than we have in Austin," Tenebaum said. "That's Dallas-Fort Worth, metro New York and Houston. Then we're No. 4."

Tenenbaum said the drop in occupancy hit harder in areas like downtown, but submarkets like Round Rock and Cedar Park actually saw a positive turn.

"That migration to the suburbs was already happening and I think COVID accelerated that move, whether it's because folks lost their job or they can work remotely, or they need to trade up to a bigger apartment because they need an office at home," he said.

Tenebaum said many apartment providers are offering deals like one or two months rent-free.

"But in the grand scheme of the country, that $1,300 mark that we have here in Austin is actually below the national average. It's why we continue to see people moving from the Bostons, the New York, the San Franciscos to come to Austin because it is relatively cheaper," Tenebaum said.

In the past year, big tech giants like Tesla and Oracle have headed to Austin, giving the weird city a new nickname: "Silicon Hills." The wave isn't expected to stop.

"I know that in nine months, there is a potential of my price going up or having to find a different place," Castro said.

For now, only time will tell if Austin will live up to its new nickname and whether average working Americans like Castro will be able to find affordable apartments within the city limits.