Bastrop hopes to benefit from the future Tesla Gigafactory

The factory is around a dozen miles from the Bastrop County line. 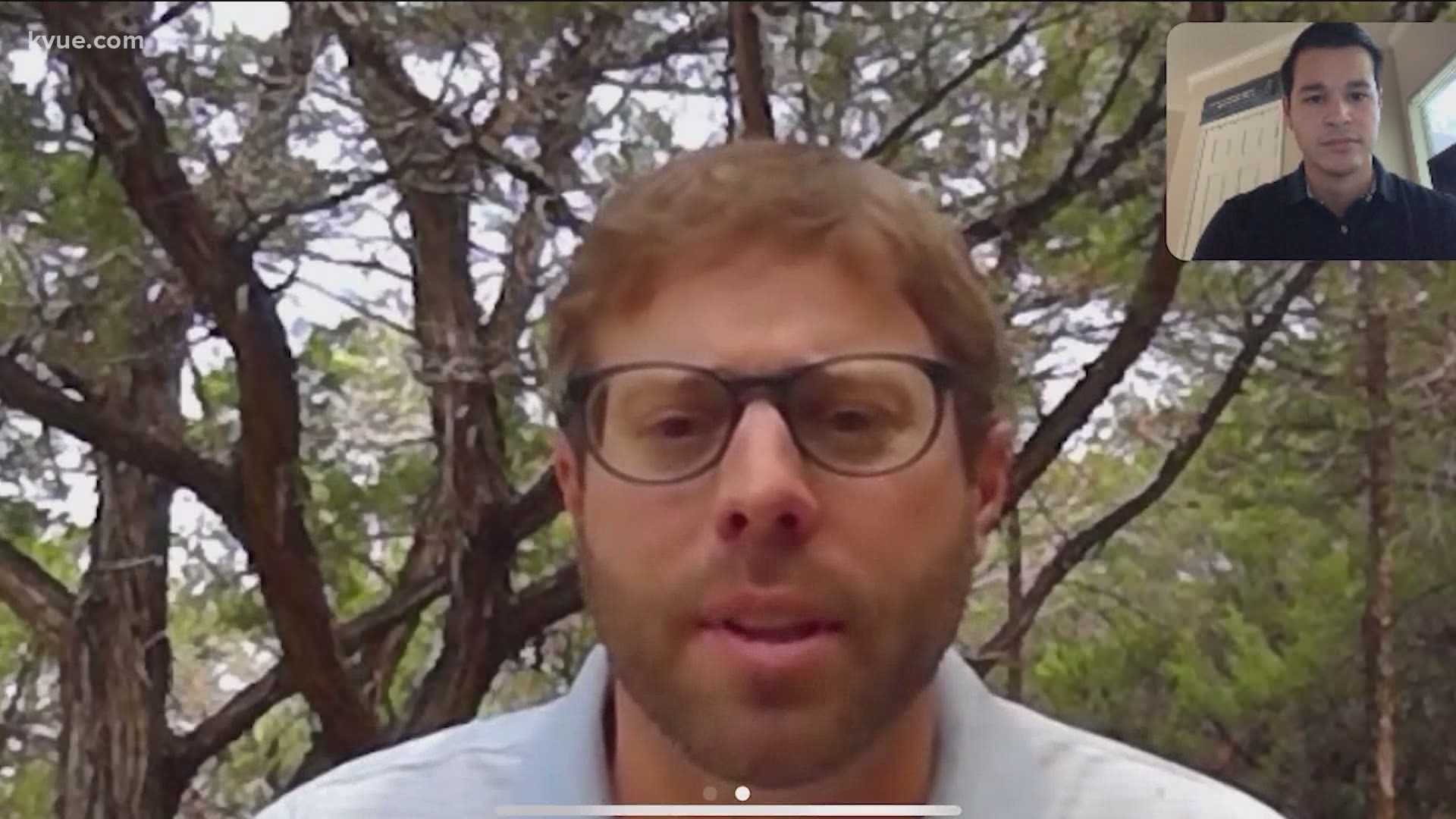 BASTROP COUNTY, Texas — Tesla announced it would build a massive Gigafactory in southeastern Travis County back in July, bringing 5,000 new jobs to the area.

The factory itself is just a dozen miles from the Bastrop County line, which got the Bastrop Economic Development Corporation thinking.

"Putting the wheels in motion for how to capitalize on Tesla for coming to that area – it’s in our backyard and we’re excited to see how many vendors and manufacturers and direct and indirect development we can bring into the county ETJ and the city limits from this factory," said Cameron Cox, the CEO of the Bastrop Economic Development Corporation (EDC).

On Aug. 17, the Bastrop EDC board of directors approved an economic development study for the Tesla Gigafactory, to be conducted by Garner Economics.

Garner Economics will be utilizing a recently completed study in 2019 and study the opportunities for adding an automotive supplier target to its list of business groups to recruit to the area, according to the BEDC.

Cox added the Gigafactory being built could allow for an opportunity to build more neighborhoods in the city and county.

“We do want to bring some of that – some those employees to bedroom in our city and in our county," Cox said. "Once we get this study completed, there’s going to be a call between us and the county and the county economic development department to figure out how we can work together to leverage that and work to have those types of solid good developments in our county."

According to the U.S. Census, the current population of Bastrop County is 88,723. According to ESRI, it's estimated the county will reach close to 100,000 in population.

The other study approved will be a film and sound stage industry. Bastrop County holds the designation, "Film Hospitality Capital of Texas."

Both studies should be completed in six to seven weeks.