Austin's growth spills over into Bastrop County as business booms

Businesses in Bastrop County are getting busier as Central Texas grows and more people move to the area. 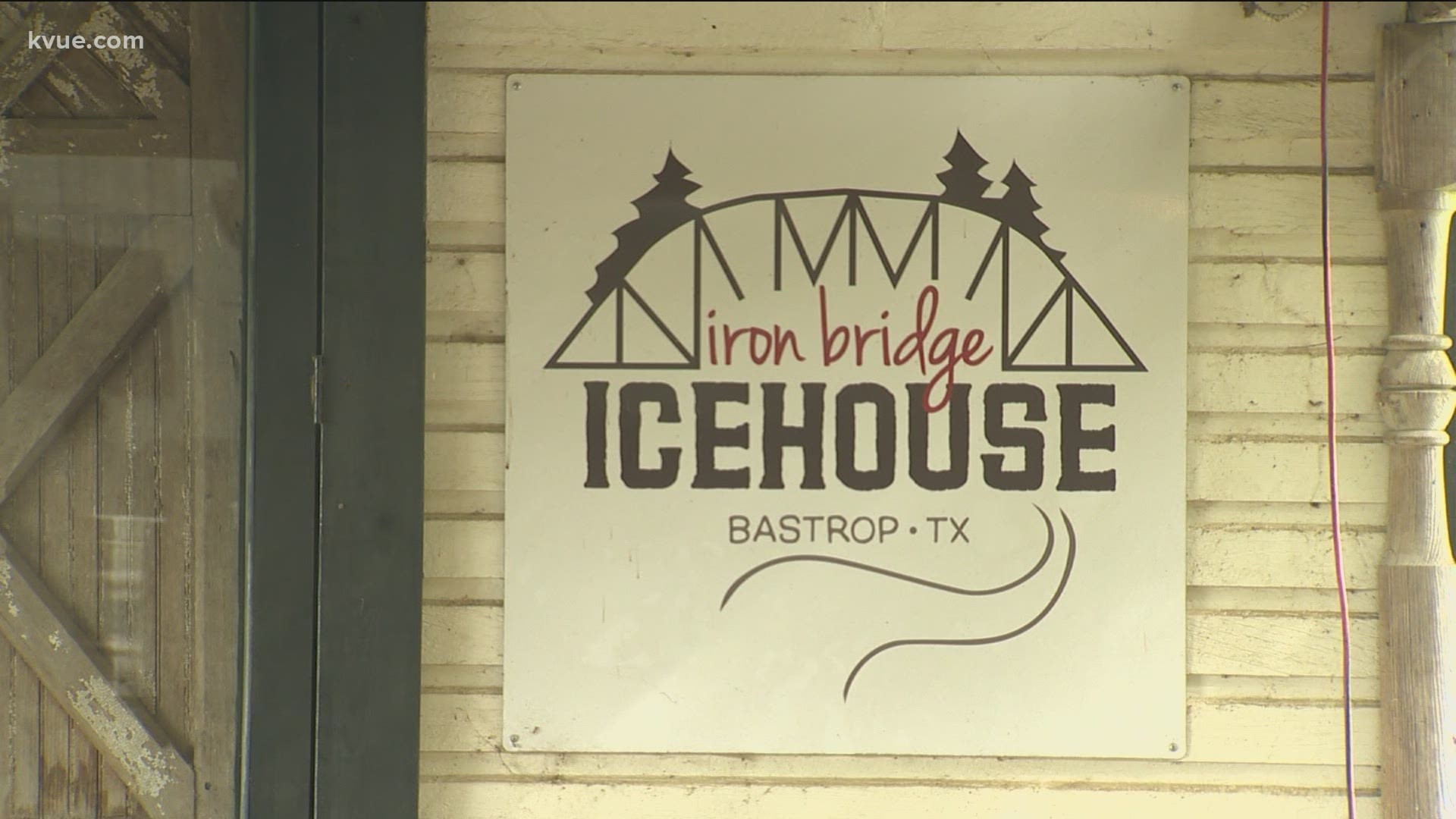 BASTROP, Texas — The growth in Austin is seeping into neighboring areas as well – including Bastrop County.

Restaurants and stores are getting busier all the time, and Neighbor’s Kitchen and Yard has seen that growth firsthand. The last four months in a row have had more guests than ever before.

It’s a success story years in the making. Four years ago, Tom Dickey was driving along Highway 71 to Bastrop for a lunch meeting at the restaurant that sits along the Colorado River.

“I had been here a couple of times to Bastrop before but really didn't know to wander off of Main Street,” Tom Dickey said.

During the lunch meeting, he overheard a conversation at another table that the business was about to go up for sale.

“And four months later, they handed us the keys,” Tom Dickey said.

Tom and his wife, Lori, became the owners in 2018. The business expanded in late 2019, opening a brewery next door. But then the pandemic hit.

“It was really scary at first. Nobody knew what we were going to do, what was going to happen then. It was an amazing amount of work trying to pivot,” Lori Dickey said.

The Dickeys put in that work, making changes to how they ran the restaurant to keep the business afloat.

Months later, as the vaccine continues to roll out and COVID-19 restrictions have relaxed, business is booming. Some Saturdays see 800 customers and wait times can get up to an hour as Austin’s growth spills over.

“[We're] trying to find that balance of trying to manage growth without getting crazy about expansion and because you never know when that's going to retreat,” Tom Dickey said.

Bastrop County is home to more than 82,000 people. It’s not far from regional drivers of the economy like the Austin-Bergstrom International Airport and Circuit of the Americas, and it’s also not far from where the new Tesla Gigafactory will be built.

“For seven years, I've said this is a hidden jewel that Central Texas doesn't know about,” said Becki Womble, president and CEO of the Bastrop Chamber of Commerce.

She’s seen the growth firsthand as housing developments go up and more businesses begin to call the area home.

“The business climate is amazing here. Even during the pandemic, everybody was so supportive of each other,” Womble said.

That support was on full display over the last year, as Neighbor’s Kitchen and Yard served up meals for first responders. During the February freeze, Tom and Lori Dickey sprung into action and boiled water to make sure the Bastrop community had clean water.

“That was our opportunity, right, to give back to the, to the community,” Tom Dickey said.

Now with pent-up demand and summer travel ramping up – Bastrop is positioned along a route that connects Austin and Houston – the Dickeys are expecting business to just keep getting better.

“It's one of those worst-kept secrets. And it's going to change,” Tom Dickey said.