The building itself will stay put, and a recent $2.1 million gift from the Moody Foundation helped the project reach its funding goal. 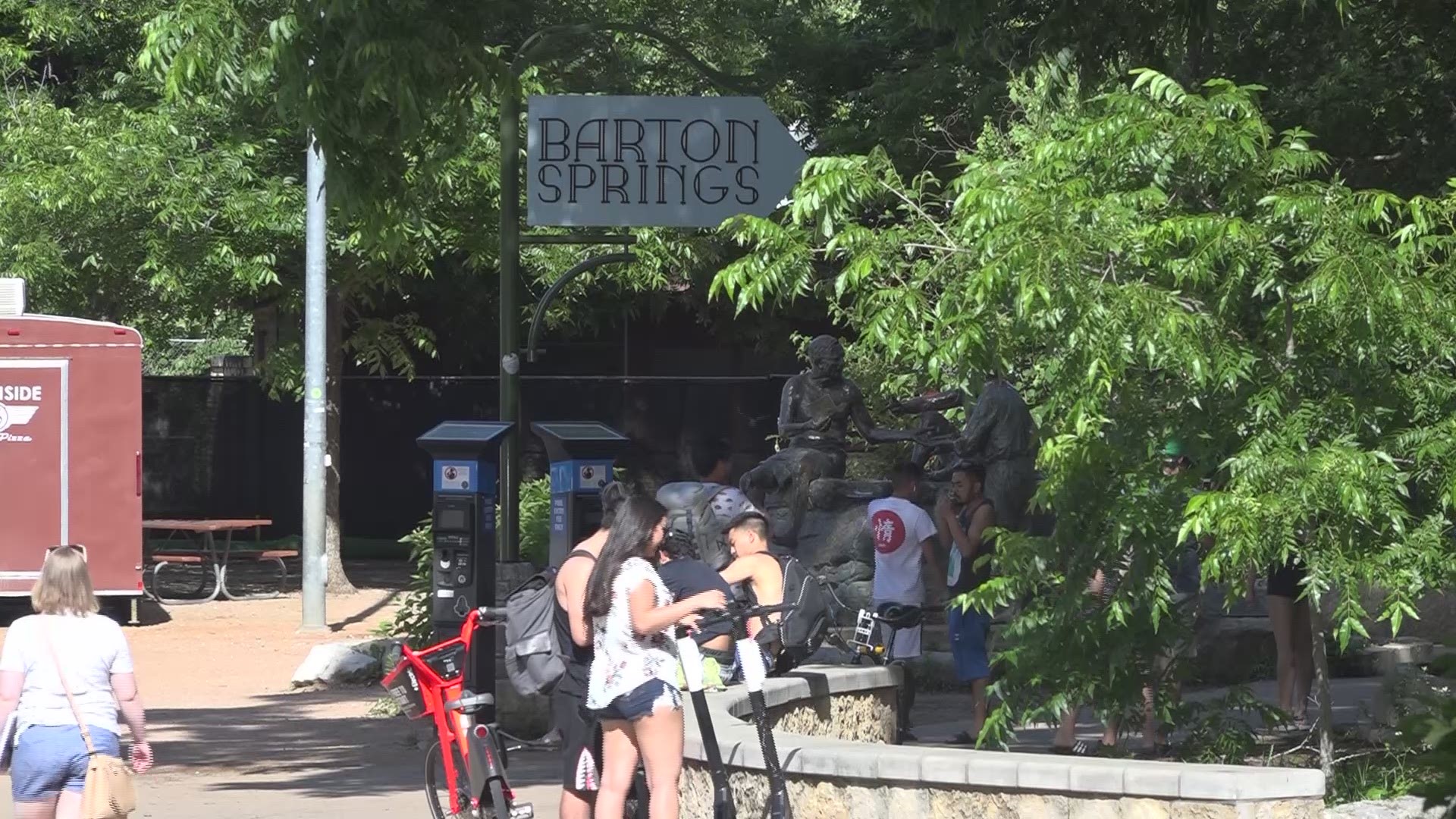 A $2.1 million gift from The Moody Foundation announced last week at the "A Toast to the Springs" event helped the rehabilitation project move forward by now meeting its funding goal.

Some Austinites think it is much needed, as the building has been around since the 1940s.

Some of the renovations include rehabilitated and modernized dressing areas. It'll also have improved bathrooms and a re-imagined educational space.

The building itself won't go away, as the conservancy says a majority of the restorations will happen inside.

RELATED: Changes on the way at Zilker Park to solve parking problems

“People will all be moving through the rotunda and will be able to experience the bathhouse in a different way than you do now just by going through the side entrance," said Emma Lindrose-Siegel, the executive director at Barton Springs Conservancy.

The Barton Springs Conservancy says this project was a long time coming.

That demand is seen through its educational use. It's home to classrooms and the Beverley S. Sheffield Education Center.

The bathhouse has seen better days. Over the years it's deteriorated and repairs have been few and far between.

"I think recreation is a really big thing here, so anything that betters the infrastructure of the Austin Parks and Rec Department is just amazing," said Chandler Frumin, a UT graduate student.

"I think this is really a treasure of Austin," said Desi Burke, an Austin resident.

While the timeline is not quite set just yet, the conservancy hopes the project can get moving in late spring of 2020.

"It's gonna be a huge improvement for Barton Springs and the people who love and use it," said Linrose-Siegel.

Can you really get a stroke from popping your neck?