If the code gets all three votes, it would be the first time the City updates the code in more than 30 years. 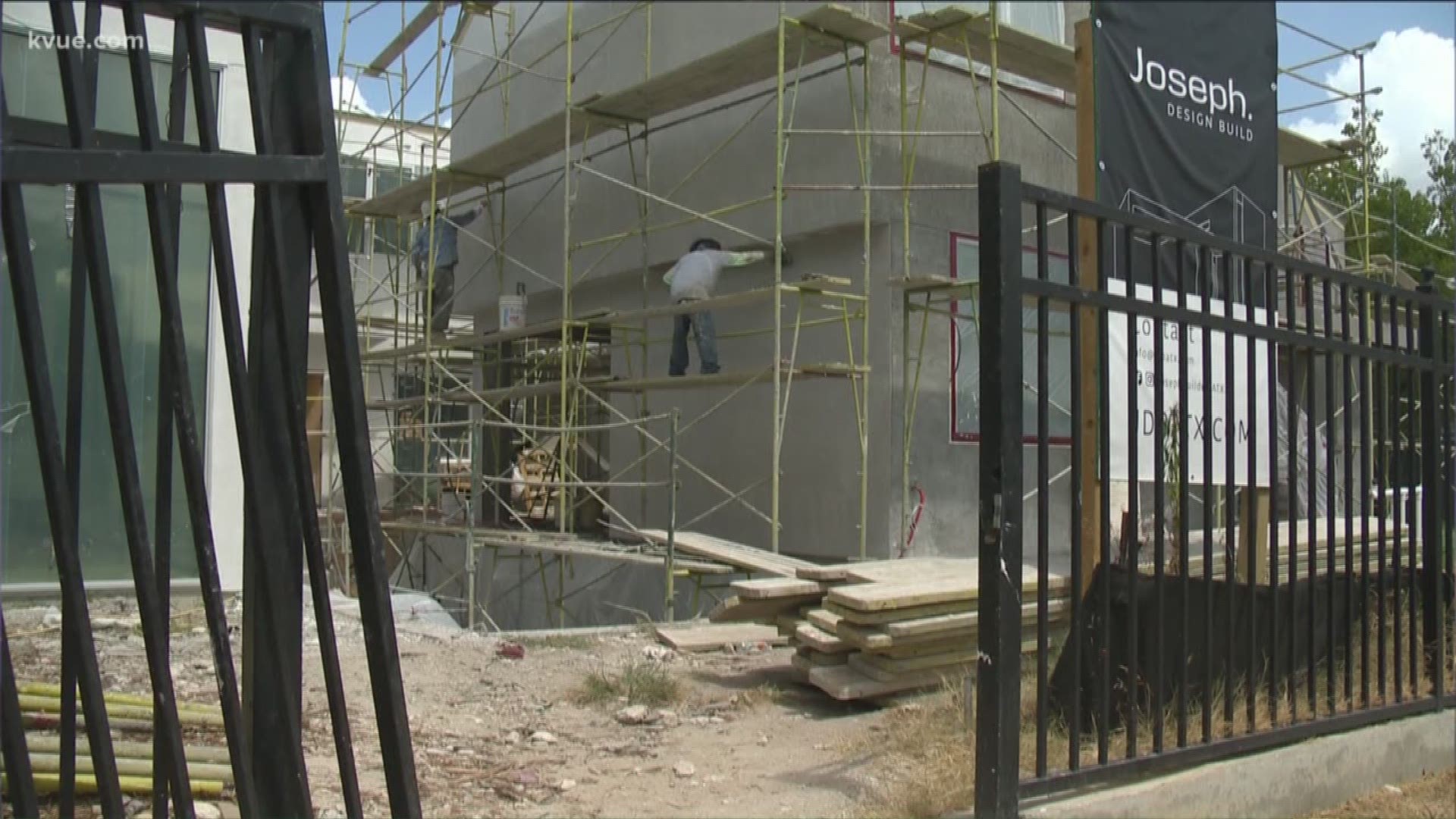 If the code gets all three required votes, it would be the first time the City is updating the code in more than 30 years.

The proposed new code aims to fix what's called "the missing middle," which is the gap between high-rise condos and single-family homes. the code would allow zoning for duplexes, tri-plexes and townhomes.

On Tuesday, a majority of the city council's discussion centered around affordability and how to bring more of it to Austin.

Council members seemed to all be on board with more affordability, but they disagreed on how to make it happen.

"I think it's really clear, this council is pretty unified in trying to really focus on affordability and equity in this city. Certainly, there are different paths and different strategies that the council thinks will get us to there," said Mayor Steve Adler. "But on most of these things, I believe the council is in agreement. We're in agreement on far more things than we disagree about."

Hundreds of people also attended a meeting on Saturday to share their opinions about the new code.

Some are worried about how it could affect housing costs, while others were concerned with infrastructure.

The code still needs to be approved two more times by city council before it becomes an ordinance.