Several major road projects were started – but not finished – in 2019. 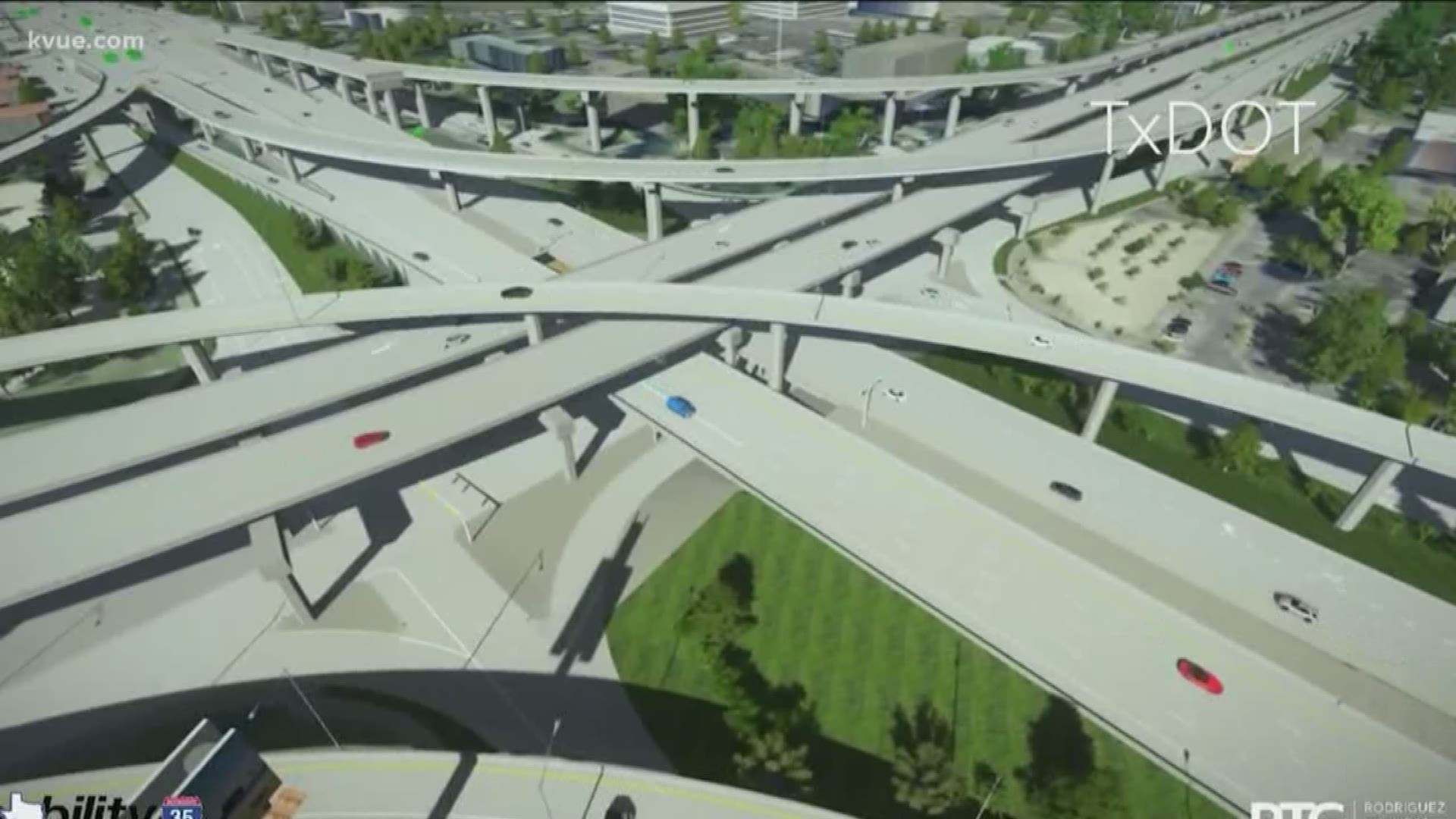 AUSTIN, Texas — We saw some transportation projects kick off in 2019 that hope to help make Austin and Texas roads safer for everyone. Some of those projects will still be under construction in 2020.

West Powell Lane, Fairfield Drive and Grady Drive will all get new traffic signals with crosswalks, and Cooper Drive will get a new signalized pedestrian crosswalk, according to the City.

This part of the project broke ground in December and is expected to be finished within a year.

These improvements are part of a bigger plan to improve safety and mobility along North Lamar between U.S. 183 and Howard Lane.

On Interstate 35, one project known as I-35 from Rundberg Lane to U.S. 290 East will see construction of three new flyovers at 183. This also includes reconstructing the St. John's Avenue Bridge.

In addition, there will be intersection bypass lanes under St. Johns Avenue in both directions, extended entrance and exit lanes and ramp and shoulder improvements.

The anticipated completion for this project is mid-2021, weather permitting.

Drivers should expect that to be completed in mid-2021.

Credit: my35construction.org
A rendering of the future diverging diamond intersection at I-35 and Parmer Lane.

That project is expected to start sometime this year.