The $50 million plan could make things easier on some drivers, according to the Central Texas Regional Mobility Authority. 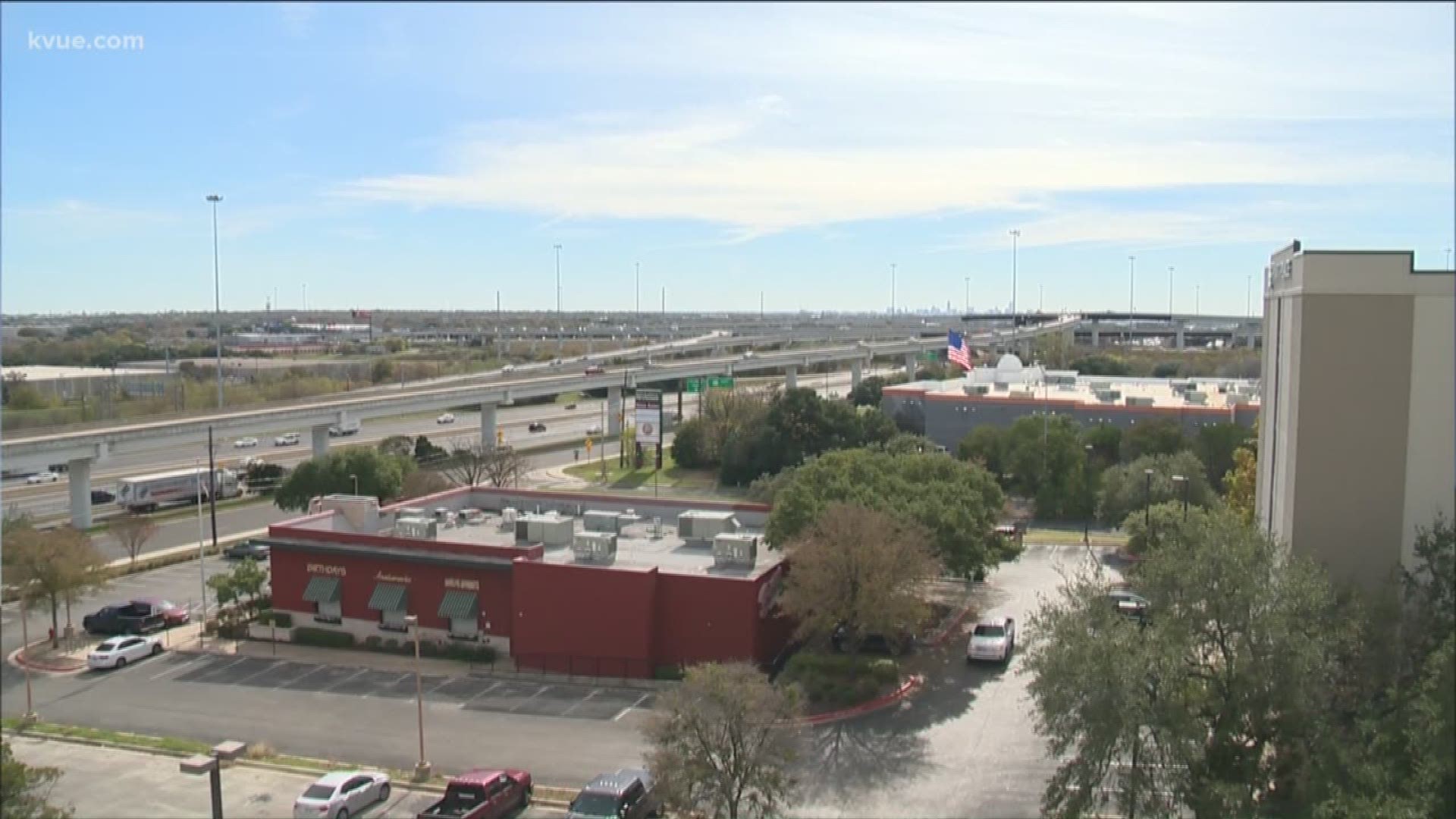 The Central Texas Regional Mobility Authority (CTRMA) is looking at an idea that would add an additional $50 million to the 183 North Mobility Project's existing $530 million price tag.

It's a long way off, but the CTRMA is looking to add six additional lanes to 183 North: two express toll lanes in each direction and an additional free lane.

"So, part of that project will be building direct-connect ramps between the new express lanes and the existing express lanes on Loop 1 or MoPac," said Steve Pustelnyk, the director of community relations for CTRMA.

He said the $530 million project might have an additional piece that would add $50 million to the price tag but make things easier for some drivers.

What the Beep: Update on 183 project to help traffic coming from north to Austin

"That would allow people who are coming south on 183 who want to get to the local streets, and the local exists to do that without having to get down on to MoPac and wind there way across three or four lanes of traffic to exit," Pustelnyk said. "There will be some pain during the construction process but there will be some payoff in the end."

As for that proposed cost, most of it will be paid for through bonds. The only taxpayer money used would pay for the free lane.

"The vast majority of this will be paid back through the charging of the tolls so," Pustelnyk said. "The users are the ones who have to help fund the project. If you choose not to use the toll lanes, this road costs you nothing."

Right now, CTRMA is trying to figure out which contractors will actually complete the work. Construction will not actually start until 2021, and they're hoping to finish up by 2025.

WATCH: What the Beep: Easing traffic on US-183 North with express toll lanes