Texas Children's started with a small hospital in Houston in 1954. 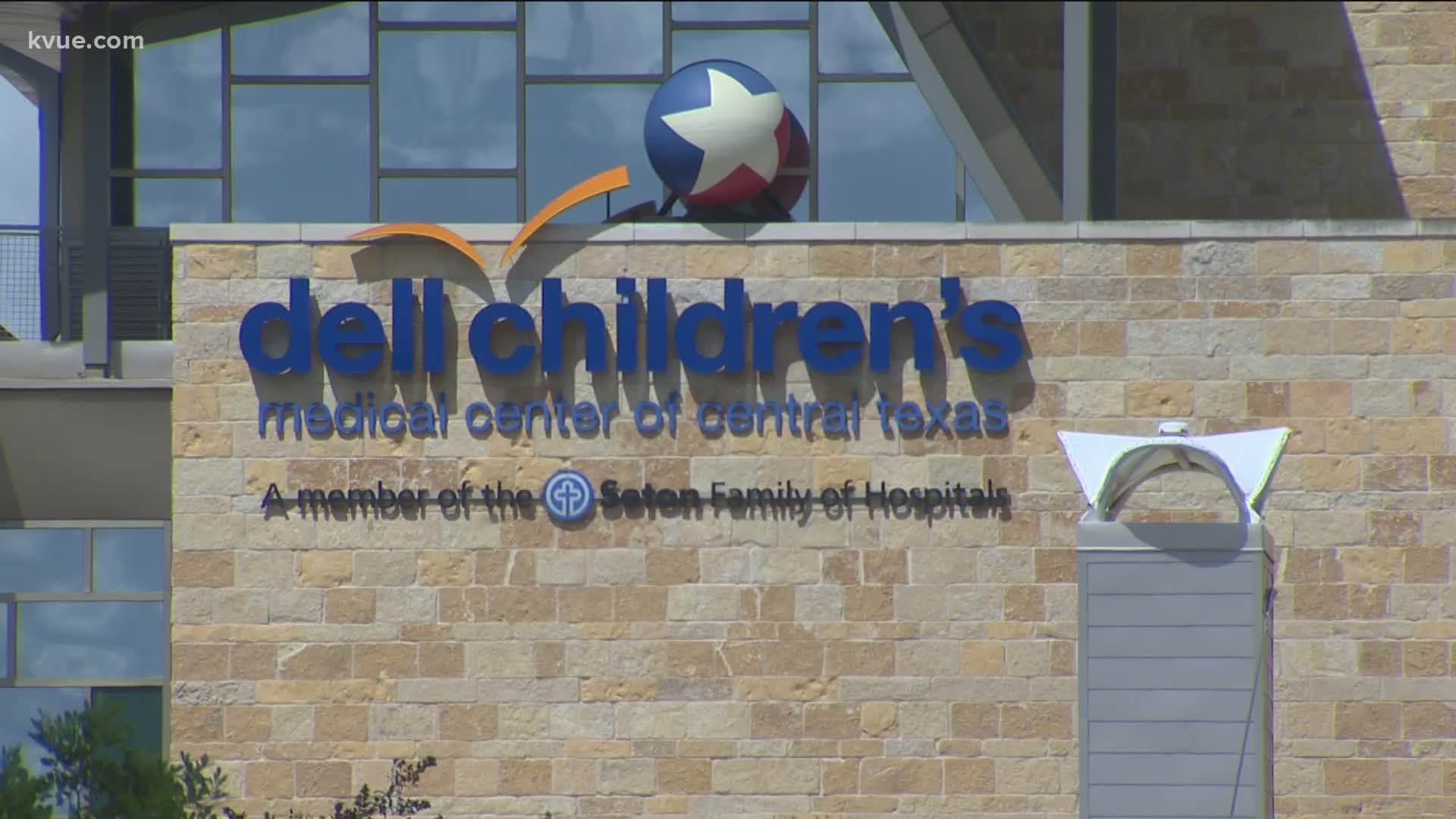 AUSTIN, Texas — A new, 360,000 square-foot hospital is set to open in 2023, bringing services to both children and women, Texas Children's Hospital announced.

Texas Children's Hospital announced May 20 that the 48-bed, 360,000-square-foot hospital is set to open on the North Austin Presidio property in late 2023.

The $450 million project will provide the following services:

Those driving to the hospital will also have access to 1,200 free parking spaces.

Texas Children's said, "We opened in 1954 with one small 106-bed hospital in Houston, but we’ve grown to become the largest children’s hospital in America and the #3 ranked pediatric hospital in the nation."

“... We grew into the preeminent hospital we are today, delivering the highest quality care possible by serving the needs of the children of Texas and beyond,” Texas Children’s President and CEO Mark A. Wallace said. “Texas Children’s, like Austinites, dwell in possibilities. Every facet of our new hospital will be designed, engineered and tailored with your family’s needs and desired experience.”

This comes after Dell Children's Medical Center announced May 7 that a new children's hospital is expected to open in Williamson County in November 2022. The center also announced that its current Mueller campus will expand. Construction at that full-service 135,000-square-foot children's hospital will begin February 2021 on 34 acres at Avery Ranch Boulevard in Williamson County.