Despite the slide, they are still among the highest rents in the Lone Star State. 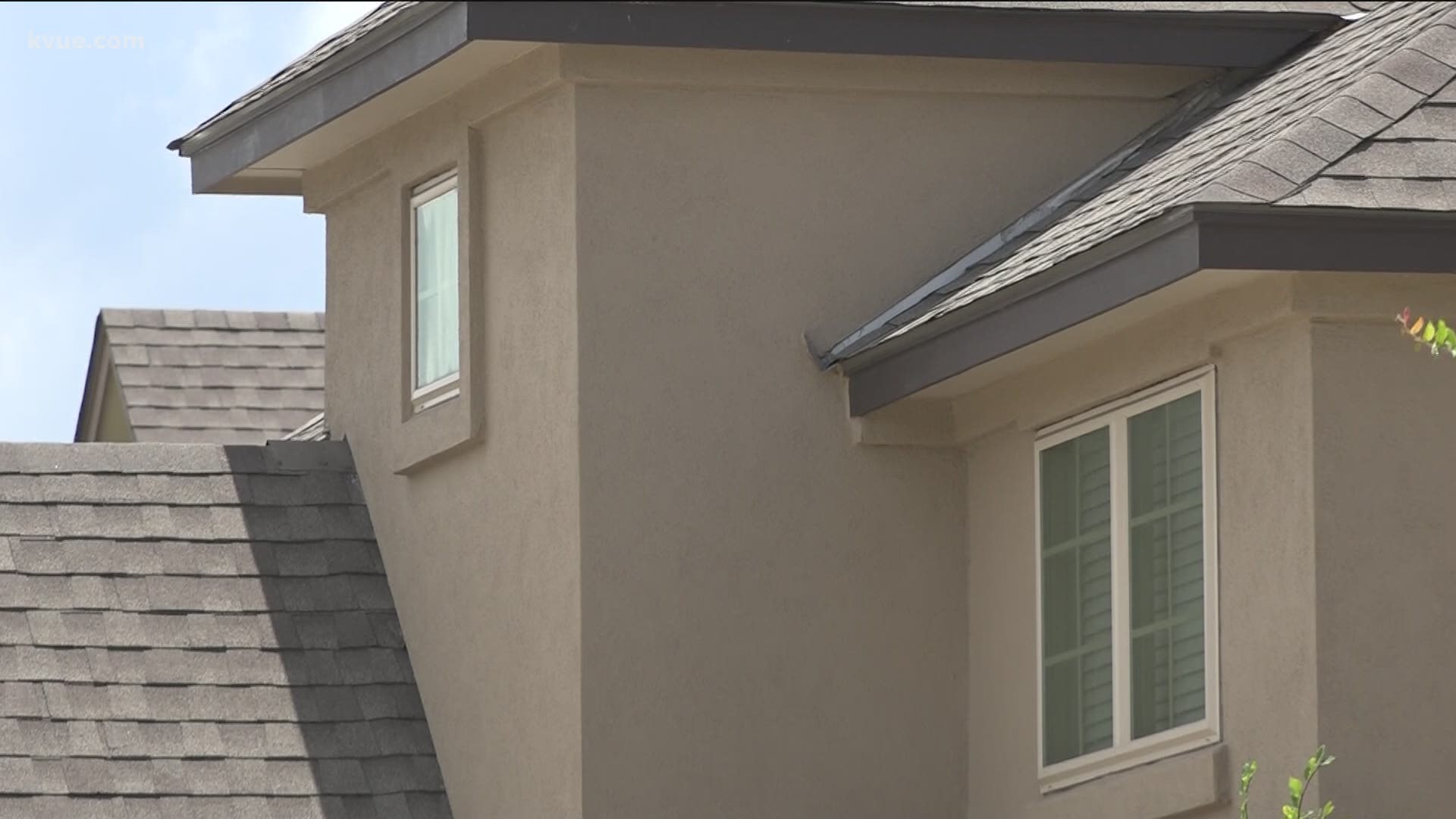 Despite the slide, they are still among the highest rents in the Lone Star State. Only Plano, where a median two-bedroom rent averages $1,528, claims higher apartment costs.

Nationwide, rents trended downward last year — about 1.5% — but apartment rents in "similar cities [to Austin] have seen prices increase, in some cases substantially," says the report. Still, Austin is still less affordable than most big cities, including Dallas, Houston, and San Antonio.

In Texas overall, rent declined 2.1% last year. A snapshot throughout the state shows:

Man wearing 'Camp Auschwitz' hoodie at US Capitol riot, others arrested in Virginia