According to the Austin Chamber of Commerce, 35 newly located companies have announced 9,790 jobs in Austin so far this year. 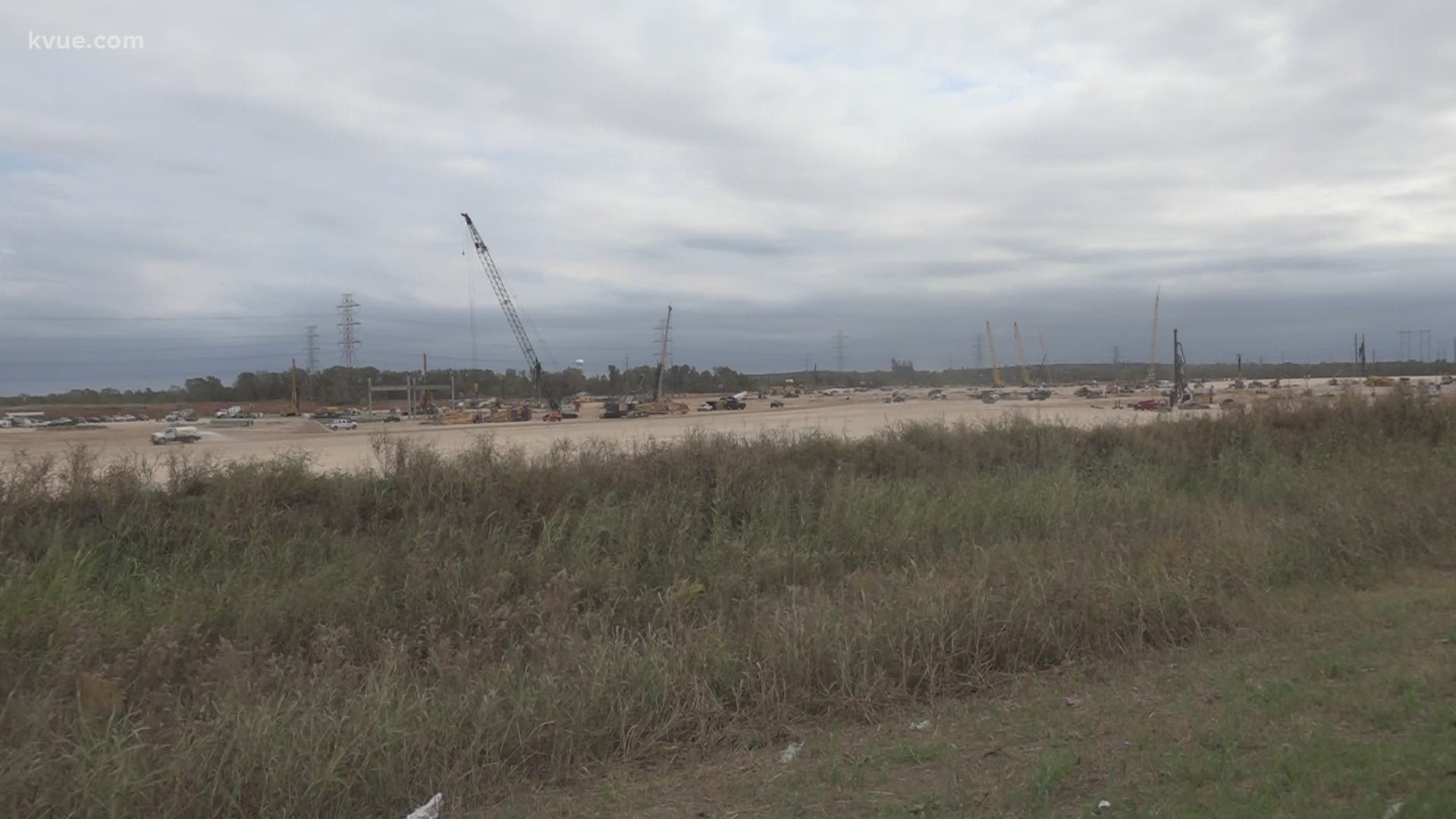 AUSTIN, Texas — Even in the midst of the COVID-19 pandemic, Austin is seeing a record-breaking number of new jobs due to corporate expansions and relocations.

The Austin Chamber of Commerce confirmed to KVUE on Tuesday that it has recorded 35 newly located companies announcing 9,790 jobs in Austin so far this year. That jobs number breaks the previous record set in 2018 when 46 companies announced 9,424 jobs.

"Texas’s business-friendly climate, paired with the Austin region’s abundant talent pool and incredible quality of life, makes us a magnet for businesses," said Charisse Bodisch, the senior vice president of economic development for the Austin Chamber. "The Austin region has proven itself to be resilient even amidst the pandemic."

The latest relocation announcement came earlier in the day Tuesday when Gov. Greg Abbott announced that the Japan-based tech company CKD Corporation will establish its first U.S. production site in Austin, creating up to 70 jobs.

One major player in Austin's record job growth is Tesla, which announced in July that it plans to build a $1.1 billion gigafactory in southeastern Travis County. The factory, to be built on 2,100 acres off Texas State Highway 130 and Harold Green Road, will employ 5,000 people with wages starting at $35,000 annually.

Amazon is second after Tesla for creating a large number of jobs in the Austin area. KVUE reported in August that into 2021, the retail giant will create at least 1,200 new jobs across four Central Texas towns due to planned expansion.