Can you guess which state capital took the top spot? 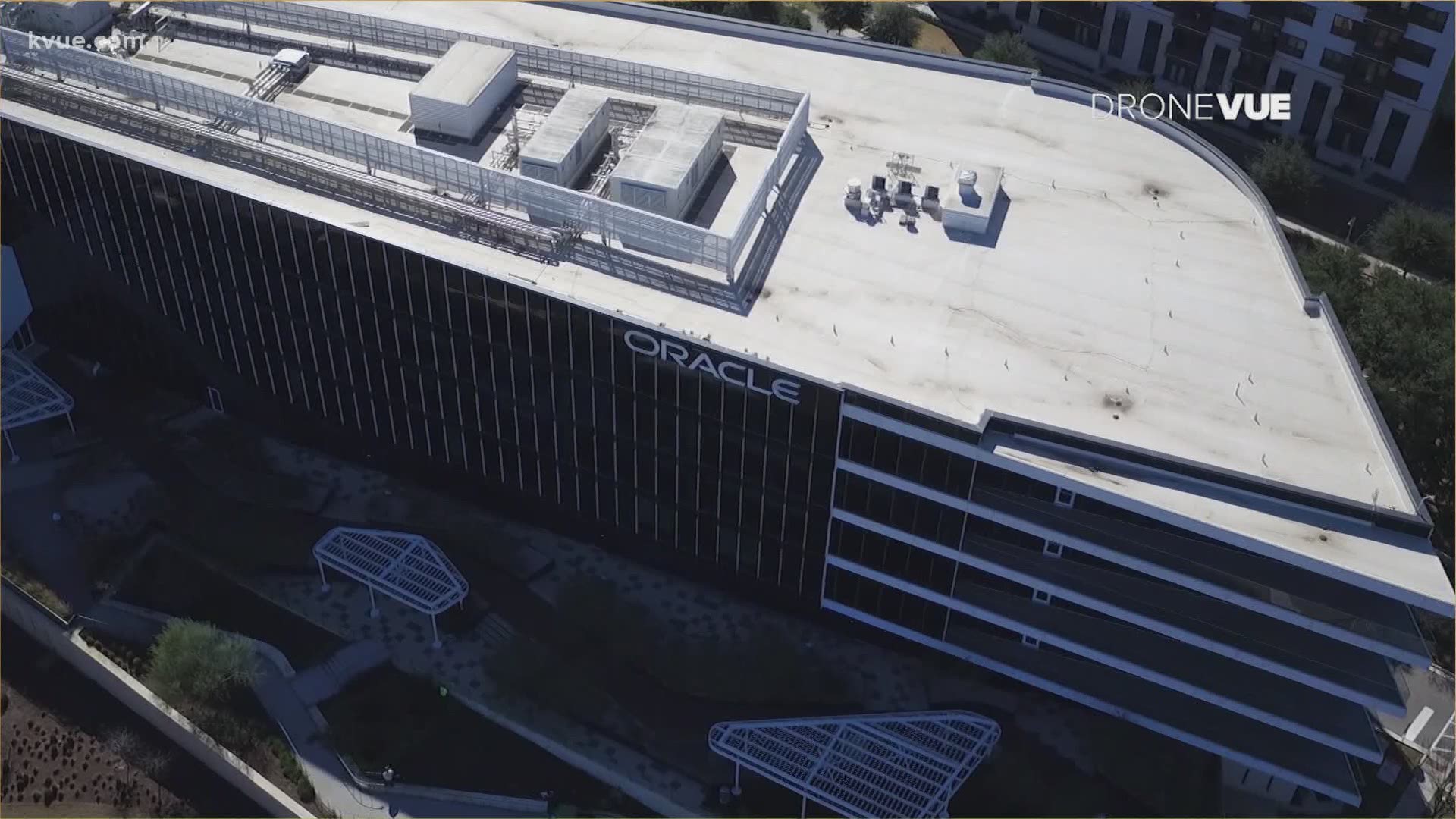 AUSTIN, Texas — Austin is the second-best U.S. capital city, at least according to Rent.com.

In its latest report, the website analyzed economic factors such as cost of living and median income to rank the best capital cities. In addition to using professional considerations such as business counts and commuting time, it created a formula to measure overall livability in all 50 state capitals.

According to the report, Austin ranked pretty high when it came to its business, income and bike score rank. However, its commute and cost of living scores hurt its overall ranking in the long run.

With the nickname of "Silicon Hills" and plenty of opportunities in technology and innovation, Austin actually scored the highest business score of all 50 states.