Experts say it's a "historical and unprecedented time" for the local housing market. 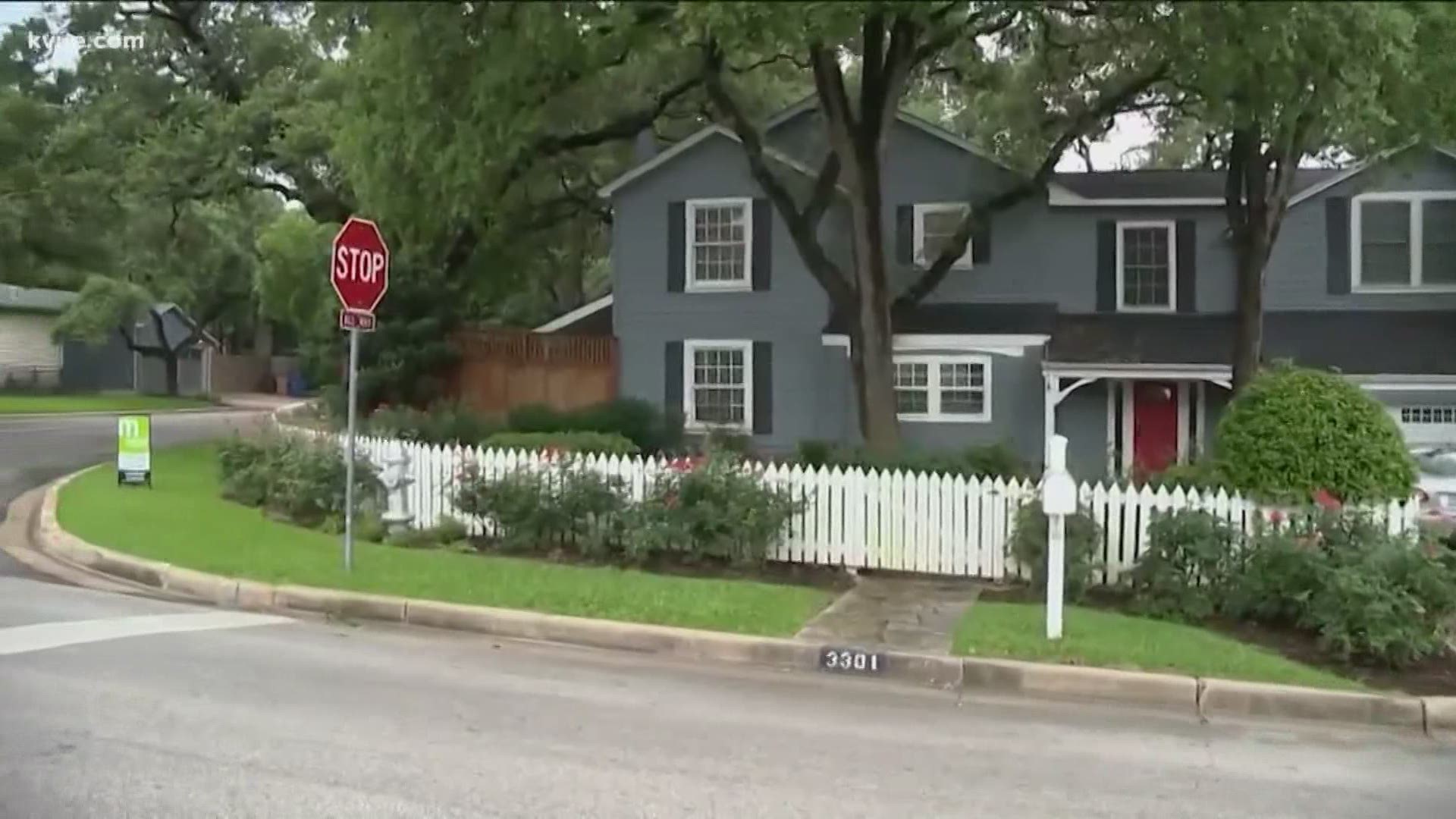 AUSTIN, Texas — When an Austin couple began their house hunt late last year, they were excited about this new journey.

They've been interested in buying a home for years, and during their house hunt, they knew they had to act quickly. After all, with Austin's growth, the housing market is continuing to take off in the area.

"It was pretty stressful. I would get on Zillow every day and I would save a house the day before, and you know within a week it would already have an offer and be contingent," she said.

In the end, they decided to buy a new home to avoid dealing with the tough competing offers, and they aren't alone.

The Austin Board of Realtors (ABoR) is reported a record-breaking 40,165 homes totaling more than $17.5 billion were sold last year alone.

Homes are also selling fast and for more dough. For the month of December, the median home price increased 15% to $370,000

They're also on the market for nearly a month less, selling on average in just 36 days.

“This is a historical and unprecedented time for our housing market,” Susan Horton, 2021 ABoR president, said. “The pandemic only increased demand for all types of housing across the region, pushing inventory to near-zero levels and creating the strongest sellers’ market REALTORS® have ever seen. That said, if you are ready to buy a home, now is the time to take advantage of low interest rates that boost your buying power and plant roots in Central Texas.”

“The Austin-area real estate market is experiencing extraordinarily high demand fueled by years of high population growth and employment gains, lifestyle changes following the pandemic and record-low interest rates,” Gaines said. “The pandemic fostered an environment where many families increased personal savings helping some transition from renting to ownership while others needed to ‘move up’ for more space while working from home. Despite a steep slowdown during shelter-in-place orders this spring, the market came roaring back in the summer with no drop-off at the end of the calendar year.”

The report comes just a couple days after Zillow announced it is predicting Austin to be the nation's hottest housing market for 2021.

A senior economist with Zillow, Chris Glynn, said working from home specifically in Austin may have played a role in the housing market's success.

"One of the things that have happened in Austin is that it already had a very hot housing market coming into 2020 and the pandemic has accelerated some of that," Glynn said. "And so with interest rates so low and work from home opportunities, particularly for tech workers and what we call the great reshuffling, which is a phenomenon where families and households are reevaluating their housing needs, whether it be an extra Zoom room or an extra Zoom office or just extra living space, it's created this opportunity for households to reevaluate their housing needs. And if you're looking at what you can get for your dollar relative to places in New York or D.C. or L.A., Austin really stands out as an attractive option."

When it comes to new home buyers, Mary Clare recommended that people do extensive research about the various areas available and speak with multiple home builders, if you are going the new home route.

"Don't sit around. The market is growing so fast, you want to get in now while it's hot," she said.