Numbers show rent has increased in Austin nearly 93% since 2010, the highest mark of any major city in the country. 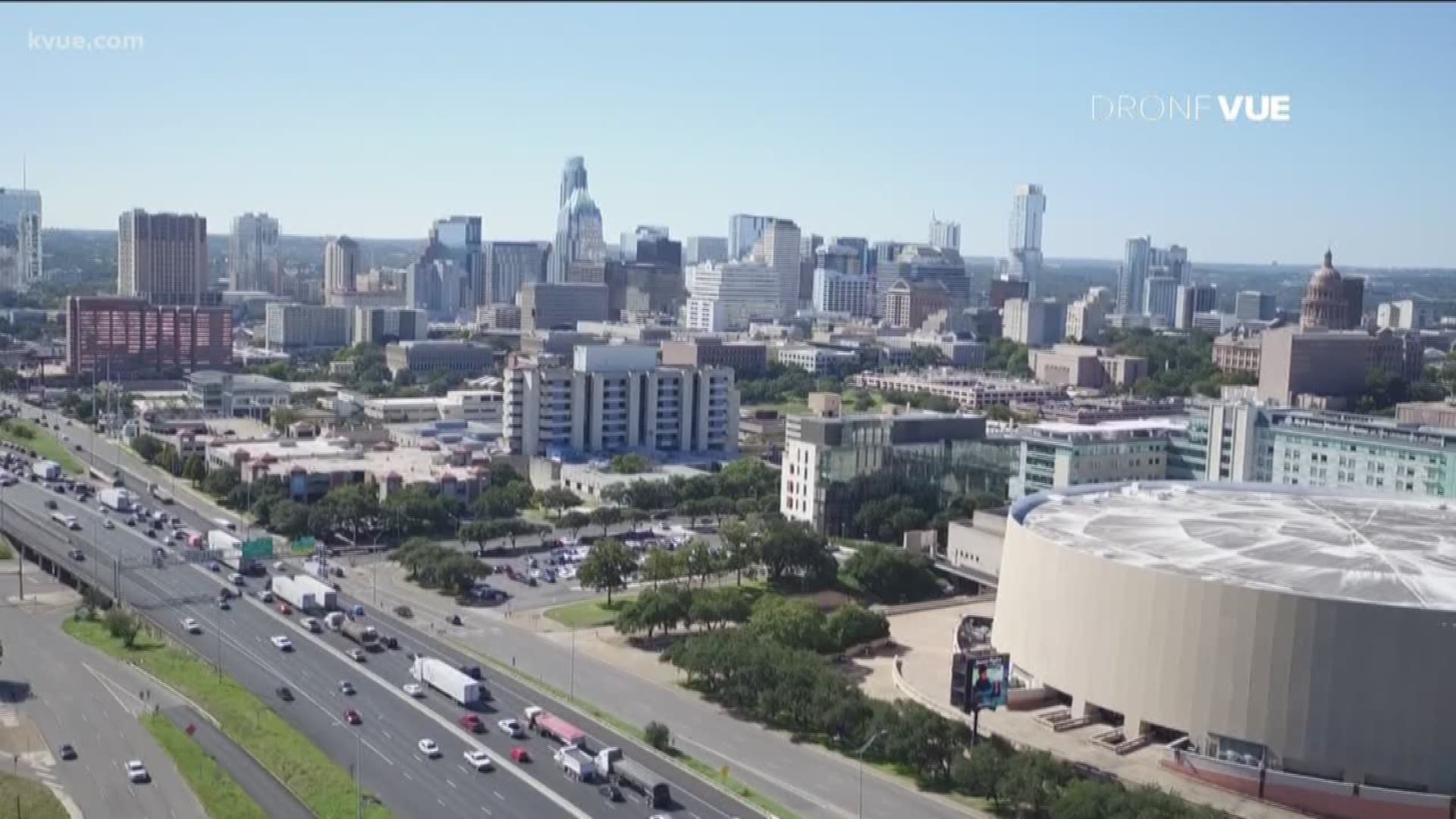 AUSTIN, Texas — People talk about how expensive Austin has become over the years and they may not be exaggerating when it comes to rent prices.

A new report from Zillow showed Austin's rent increased the most in the past decade compared to any major city in the country.

The real estate database company calculated the amount people paid in rent in Austin between 2010 to 2019. The numbers from the report show rent has increased nearly 93% since 2010.

Kevin P. Scanlan, the president of the Austin Board of Realtors, admitted that percentage seemed pretty high, but also said he's not surprised. The Austin Chamber of Commerce reported more than 150 people move to the Austin-metro area every day and he said that's led to an increase in rent.

Austin ZIP code is one of the least affordable places in Texas to buy a house instead of renting, study says

“It’s created a problem actually because the housing shortage here in Austin is significant,” said Scanlan. “It seems that every year we break the record for having the fewest number of listings on the market at any one given time and it’s because the demand is so high. Apartments especially are able to increase their rents because they're at 95%, 99% occupancy at any given time. So in both the sales market and the rental market, the economy has really been a driving force in making it harder to find affordable homes.”

Raleigh, North Carolina, and Denver, Colorado, were next on the list with a 91% and 88% increase, respectively. New York tops the list for total rent paid over the decade. These numbers significantly surpass the national average increase, which is nearly 50 percent.

Scanlan said a part of Austin’s growth can be attributed to big tech companies like Facebook and Apple moving offices. With more growth expected, he doesn't see the rent prices coming down any time soon.

WATCH: Report: Austin sees highest rent increase in U.S. in the past decade